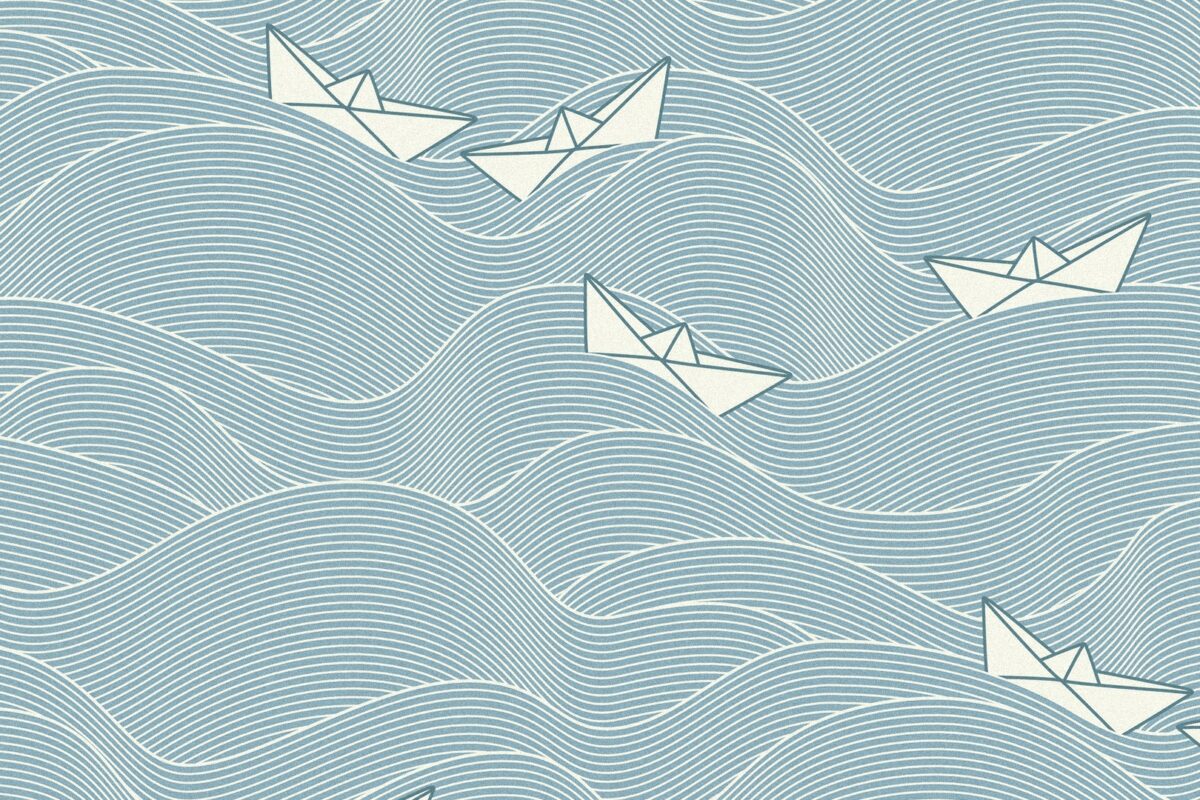 How Companywide Bonuses Can Help Everyone Feel the Float

Historically, the office wasn't a place Americans strove to participate in endeavors larger than themselves. Go to the office to earn a living, the thinking went. Leave horizon-broadening for church and volunteer activities – or maybe a gardening club if you’re into that sort of thing.

It need not be that way. With the right incentives, many employers today are helping their teams feel like they’re contributing to something beyond themselves. And that, in turn, is helping the bottom line.

To be sure, money is an important part of the equation – for most people that’s the point of going to work. And many employers figure their workers will perform better by dangling individual, performance-based bonuses.

But companies actually can increase their own revenue by parceling out extra pay based on firms’ financial returns. It’s not a form of socialism, but good business.

When the tide started rising

The idea is actually rooted in the political realm, through the now common, even-cliched phrase, “A rising tide lifts all boats.”

Then-Sen. John F. Kennedy first used it in the 1950s to describe local economic development projects in New England. The phrase grew in prominence once JFK was ensconced in the White House and the Democratic president used it to sell his tax cut package in Congress. The Navy veteran argued through the seafaring-sounding aphorism that lower individual rates would bulge the wallets of all taxpayers, injecting more money into the economy and benefiting everyone.

Two decades later a Republican president, Ronald Reagan, offered a broadened “rising tide” take to enact his own economic package. Reagan contended Americans’ bottom lines would be best helped from a fresh money flow into the economy from slashed marginal tax rates along with pared-back government spending. Twenty years after that another GOP president, George W. Bush, conjured up the phrase again to push his economic package through Congress.

The “rising tide” metaphor these days has largely moved beyond partisan politics, relating more to the corporate realm. An expanding economy means prospective employees have more choices than ever about where to work. Companies have to figure out how to attract and then hold onto them. With many workers seeking not only a healthy paycheck but also larger sense of belonging, shared bonus programs are a key ingredient to accomplish that.

Bonuses provide an obvious financial motivation for employees to perform. Giving workers opportunities to earn beyond agreed-upon salary levels means they’ll be inclined to do more than the basics outlined in their job descriptions.

But not all bonus plans are created equal. The most familiar and obvious are performance-based. Performance-based bonuses might come annually, quarterly, occasionally even monthly in select companies.

The problem with performance-based plans lies in their arbitrary and capricious nature. A boss’s favorite employee, for whatever reason, may not be the most productive. Office politics frequently intrude.

The inherently subjective nature of performance-based bonuses is bound to leave somebody – most likely a lot of people – feeling aggrieved.

Employees who receive profit-sharing bonuses have a direct stake in their organization meeting annual profitability goals. While it often can be difficult for individual workers to see how their roles directly affect the company’s bottom line, under a companywide bonus program they’ll have a broader sense that their performance contributes to the organization’s achievements.

If the entire workforce exhibits pride and diligence in all its work, each employee's profit share is likely to rise. A broad-based bonus program can inspire better morale and more productivity.

There are plenty of ways of going about this. Giving employees buy-in to the company’s performance could include a profit-sharing program. Or a company might set aside a predetermined amount. A bonus floor could be, say, 2.5 percent.

The idea is to encourage employees to understand how their work affects the company’s performance and to provide a direct stake in improving the firm’s profitability. Having employees learn how the company makes money – and an employee’s specific role in doing so – can help it earn even more.

Under this approach, employees have an incentive to create an increasingly rising tide for the company – and themselves.