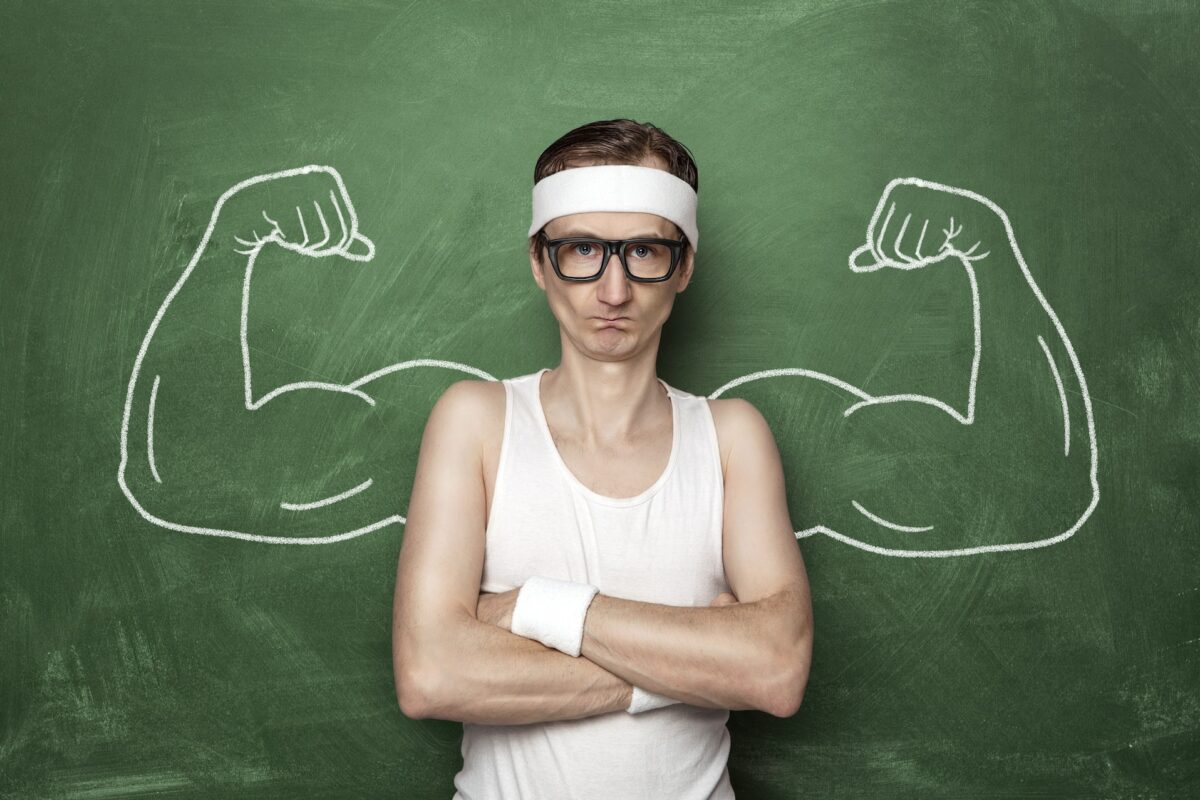 I work with a lot of young people getting started in their careers. Those who chase the highest possible starting salary, most prestigious title, or sexiest-sounding company do worse than those who ignore all of that and focus on value creation, no matter how humble.

You are your best investment. There is no IRA, real estate deal, savings account, or job that will come close to generating the returns you get when you invest in enhancing your own value to yourself and others.

People who realize this look for opportunities to grow and sow seeds for the future. They work for free or low pay to build skill, experience, confidence, and social capital. They can go under the radar in the early years of their career, but three, four, or five years down the road, they are outpacing everyone. Ten years later they’re hiring people who made too many early withdrawals.

There are some famous studies on deferred gratification, showing children with greatest ability to delay payout now for something better later tend to be more successful later in life. We know it works. But that doesn’t make it easy to put into practice. Here are four mindsets that can help us get better at deferred gratification.

Have some pride in your persistence. If you can turn the current abstention into a fun game itself, you’ll be much better at it.

You’ve got to have enough sense to be sacrificing with a purpose—meaningless suffering is the worst of all evils. But if you believe that deferring now will make you better and open more opportunities later, do it, and have fun with the pain!

While you don’t want to be annoying and brag about your spartan lifestyle (“I get up earlier than you losers!”), it definitely helps to have a partner or two in the process. Time in the trenches with someone is exhilarating and provides meaning and momentum regardless of the eventual outcome. Find some people to suffer alongside you and push each other.

Anything you can do to enjoy the sacrifices themselves, instead of fixating on the end-result, do it. Every kid knows half the fun of Christmas is the anticipation and restraint to not open gifts early. Besides, if you hate the process, you’re less likely to enjoy the reward.

If you hate the process, you’re less likely to enjoy the reward.Isaac Morehouse

To avoid suffering without purpose, you need to identify a causal relationship between deferred gratification and something you want more at the end. But don’t get too specific too early.

Rather than, “I want to be making X dollars by Y date,” and deferring now to reach it, try broadening out. Focus on attributes, obstacles, and actions. Ask yourself what attributes increase the probability of making more money, what obstacles prevent you, and what actions you can take every single day to increase the attributes and chip away at the obstacles.

If you’ve got your causality right, the end result can remain open-ended. You know if you do the right actions every day, you will move closer to more influence, impact, and income, but what “more” means, how and when you’ll get there remain unknown. That’s part of the fun!

Focus on the process you know will remove obstacles and build necessary attributes, and you get to be witness to the excitement of your own story as it unpredictably unfolds. Keep doing the work day in day out, and the opportunity explosion can strike when and where you least expect it. Embrace the unknown and take joy in the fact that what you’ll be doing down the road probably doesn’t even exist yet.

3. Have faith in yourself

You can’t well leave room for mystery if you doubt your process. You need faith. C.S. Lewis defined faith not as belief in something in the absence of logic or evidence, but belief in logic and evidence during moments where it’d be easier to abandon it.

In other words, once you’ve mapped out a causal relationship between the pleasures you’re forgoing and the value it will create for you, don’t let doubt creep in when the going gets tough. Take the example of writing. You might say, “I want writing opportunities, which requires improved writing and a larger audience. So, I will commit to blog every day for 60 days.” 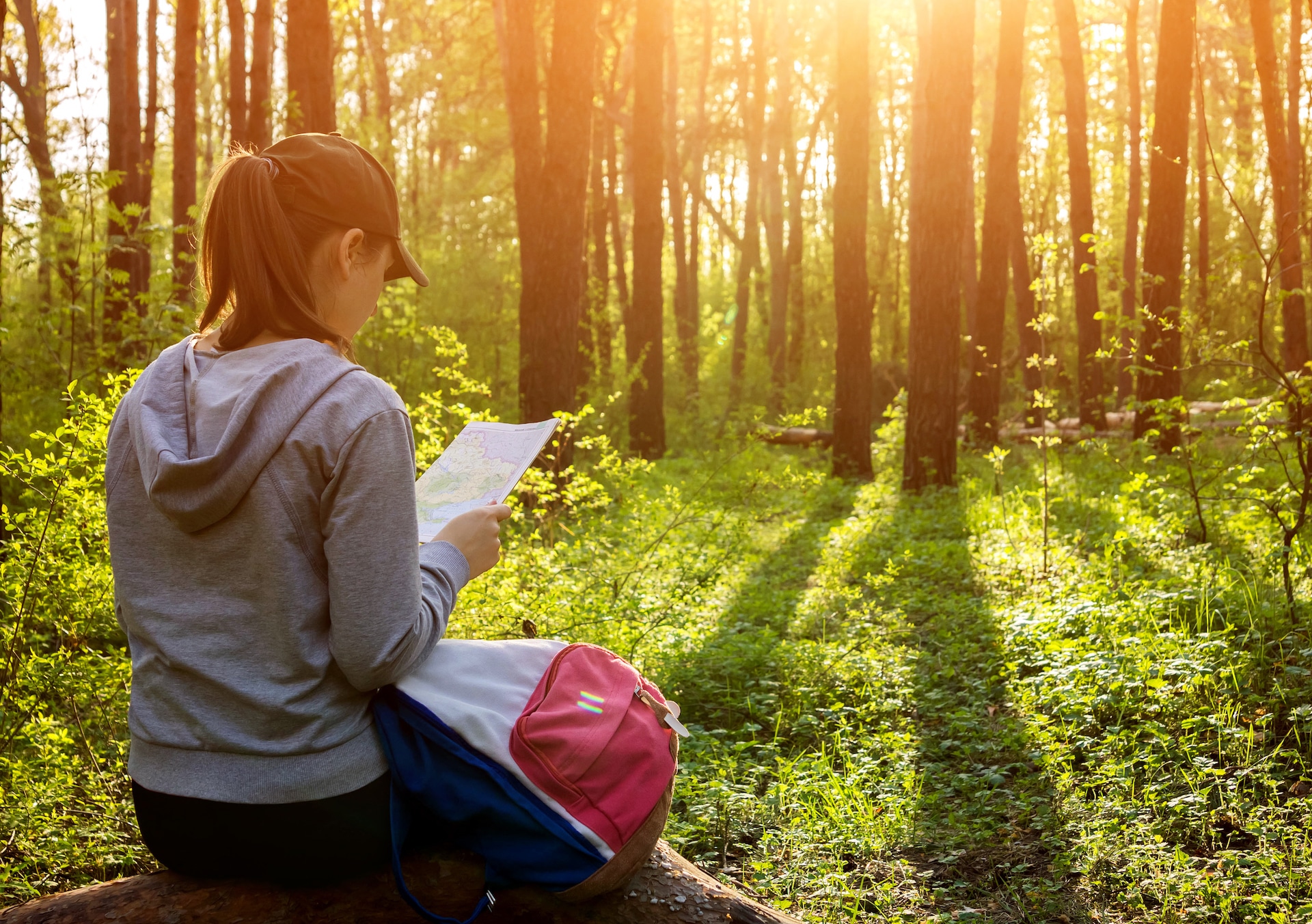 There are myriad ways in which the challenge of daily blogging, though an up-front cost, will absolutely move you towards more writing opportunities. The hard part is day 23 when no one’s reading your blog anyway, you have nothing to say, and the little voice in your head innocently asks, “Will you really suffer any harm by skipping today and just relaxing?”

That’s when faith comes in. Forget the moment of confusion and pain. Remind yourself that you were clear-headed at the time you committed, and have faith in your past self. You committed for a reason. Don’t let emotion erode your faith in that reason.

I watch a lot of sports. An interesting dynamic occurs frequently. After a play, a player throws a huge celebration and begins trash-talking his opponent. The opponent does nothing. He’s not worried about that one play, he’s thinking about the matchup as a whole. He saves his boasts for the end. “Sure, you blocked my shot once, but by the end, I put 30 points on you.”

Other players ignore the matchup too. “So what, you held me to 10 points. My team won.” Others don’t focus on that either but think in seasons. “You won a game. So what. We made the playoffs.” Others go further. They don’t think about a single season, but a multiyear dynasty. They save their exuberance for truly ascendant achievements.

Finally, some think beyond the sport entirely and engage every play, matchup, game, season, and career as a smaller step in the bigger game of life itself. Some athletes are clearly building for something that will last long after their days on the court or field.