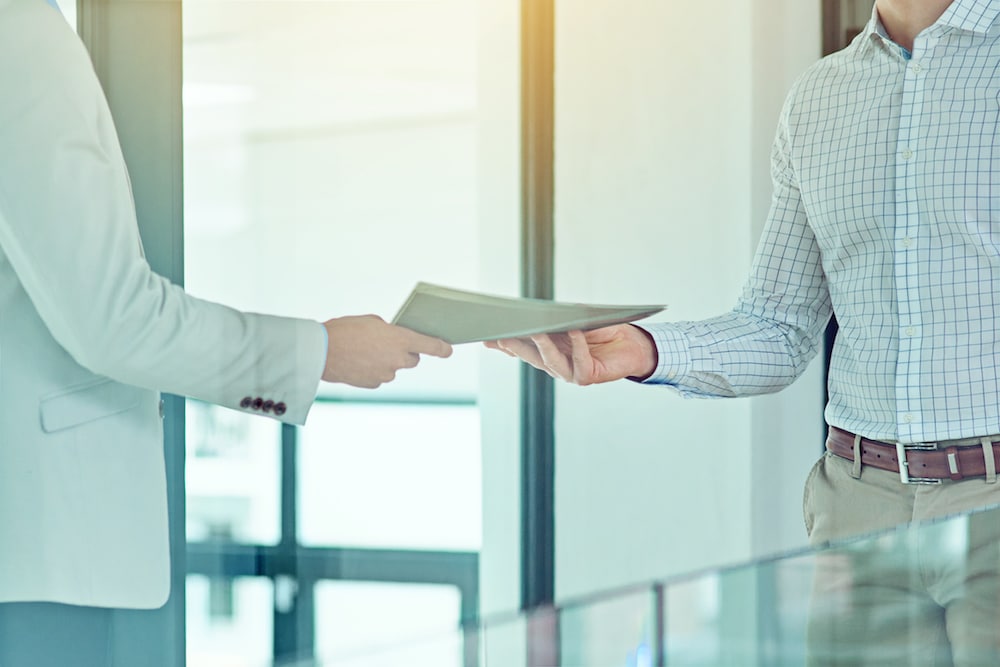 3 Reasons Your Leadership Doesn’t Get the Results You Want

Tell me you've had this experience. You assign a task but then forget about it. I sure have. As a leader, I am not a micromanager. That's good news for my team. But I have to be intentional that delegation doesn't drift into abdication.

It's not always disastrous when this happens. If we've hired well, our teams bridge the gap and nobody is worse off. But sometimes when assignments fall through the cracks, we create serious problems for ourselves.
I know better, but this happened to me recently.

I hired a company to completely landscape my backyard. It was a big job, and the contractor projected significant costs and three months to complete.
Both estimates were well off the mark. The job ended up taking almost fifteen months. The contractor didn’t bill more than he had bid, but I had to hire two other contractors to fix parts of the job he goofed and wouldn't fix. It kills me saying it, but just the salvage job cost an additional $7,000.

When the job was finally finished, I was angry and wanted to blame the contractor. I thought about writing a negative review on Yelp, complaining to the Better Business Bureau, or even suing him.
But then I took a deep breath and asked myself a question I often use when coaching other leaders: “What was it about my leadership that led to this outcome?”
I asked that question because I believe that many of the negative things that happen in our businesses, and throughout our lives, are the result of faulty leadership. That certainly was the case here.
Ultimately, landscaping my yard was still my job. I had only hired somebody to do it. The great delays and added expense suggested I must not have done something important.
And the thing I didn’t do was provide leadership. I ought to have stayed on top of the landscaping job. When it approached and then blew past the three-month deadline and was clearly not close to being done, I should have had questions for the contractor and prodded him to get the job back on track.
Because I didn’t do any of that until it was very clear that things had gone badly wrong, I let delegation turn to abdication and then paid the price for it.

The 3 Ingredients of Abdication

Maybe you recognize the pattern from similar situations you've had. If so, you also probably recognize three key ingredients that commonly contribute to abdication:

1. We’re Unclear on What We Want

Clarity is important for leadership, but some of us try to skip this step because it takes focus and time. We get only a vague, general idea in our heads, if that, and proceed from there. Trouble follows.

The second ingredient usually flows from the first. Because we’re unclear on what we want, we can’t effectively communicate our expectations to others. We don’t just task them with filling in some details, we expect them to make up for what is lacking in our vision.
Or sometimes we are clear in our heads and we just do a bad job translating those expectations to those who are supposed to make it happen. We could quickly correct the miscommunication of clear ideas but for ingredient three.

3. A Lack of Visibility and Engagement

After we give them orders, we physically or mentally vacate. We don’t check on their progress because we don’t want to nag or, frankly, to be bothered.
Now, delegation is supposed to free leaders to focus on other priorities. But that only works when we've properly set up the task. Instead, what sometimes happens is that we leave it up to others to make important decisions absent clear instructions and hope it all goes well. Then, when everything goes wrong, we wonder what in the world happened!
Well, what happened was that we didn't actually lead.

Fortunately, it’s simple enough to correct the problem of abdication. Effective leaders must first get clarity about what we want. Then we need to communicate a desired outcome that is vivid and clear from the beginning, answering any questions team members—employees, contractors, or volunteers—might have.
Oversight is key part of leadership as well, especially for those of us who don’t like to dictate every little detail. We don’t need to look over their shoulders every minute. We do need to make sure, from time to time, that our people are making good progress on the larger tasks we set out for them.
One helpful delegation hack I recommend is learning and communicating the five levels of delegation.

When things go wrong, ask yourself, “What was it about my leadership that led to this outcome?”Michael Hyatt

Have you ever allowed a delegated project to slip into neglect? How did you handle it?