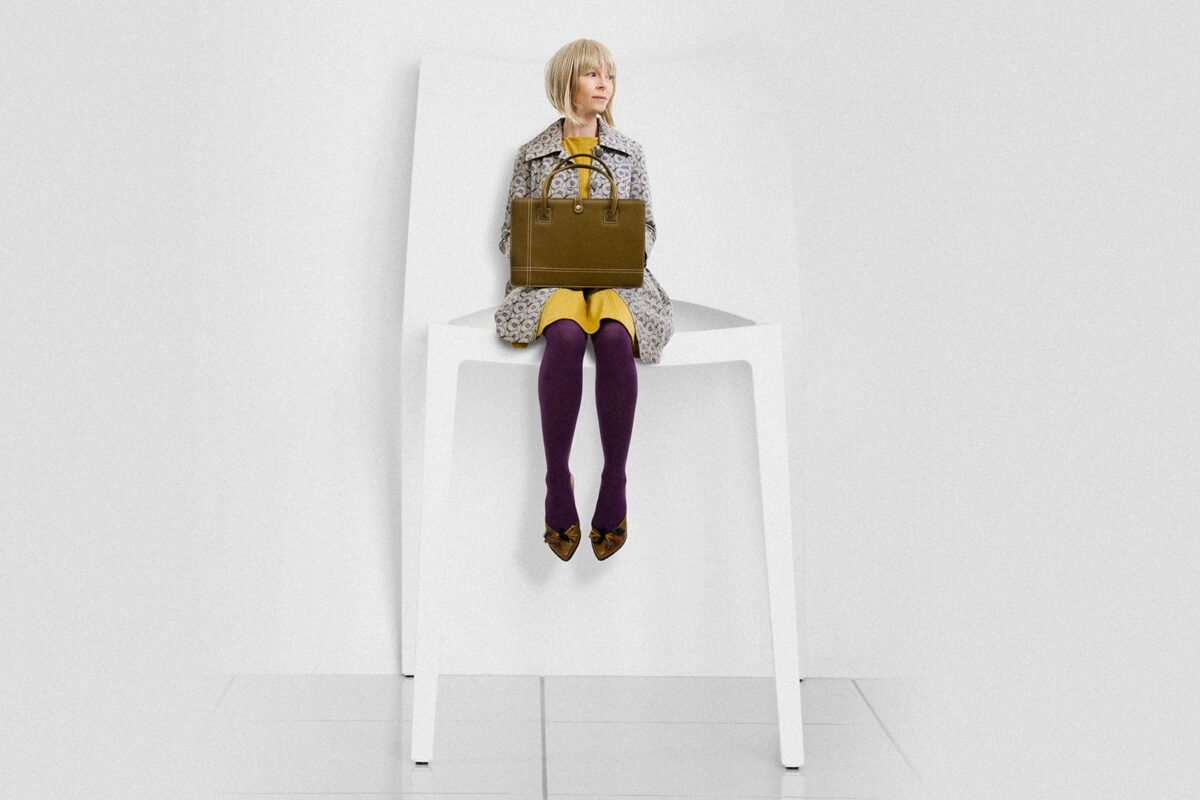 How High-Achievers Deal With Goal Shaming

Big goals are often the seed for big success. Monica Louie knows this firsthand. The Facebook ad expert launched a new company and set an audacious goal of earning $100,000 her first year in business—despite having made only $8,000 the previous year with another venture.

It was such a big goal, in fact, that a recently hired business coach advised her against it, stating that she would likely get discouraged en route to her goal and quit well before her milestone was reached.

“I know myself, and if I don’t shoot for a big goal that seems completely out of reach, then I won’t take the kind of action I need to take in order reach my full potential,” she says. “This strategy paid off because in my first year of my new business, I ended up making $91,000 of revenue.”

Though just landed shy of her goal, Louie says that the extra $9,000 doesn’t matter. “I still proved to myself that I could make an impact with my business and help a lot of people,” she says. “Because I wasn’t afraid to dream big, I have now set my business up to be on a path to triple that impact in my second year of business.”

It’s been said that if your goals don’t scare you, they’re not big enough. But what happens when others, like Louie’s coach, try to keep you small, and discourage you from aiming for loftier goals?

Here’s what business leaders have to say.

When Chicago-based fighter jet engineer Adrian Mederos decided to build a travel search engine app—and set a goal of reaching one million users—he knew he’d need accountability to fuel his ambition. So he took to YouTube and uploaded a video detailing his intent.

To date, his channel is at 1,700 subscribers and growing. And increased visibility brings increased scrutiny.

“When I receive ridicule, I take a long hard look at the person ridiculing me,” Mederos says. ”What have they built? What is their legacy? Where are their goals? The answer is always underwhelming.”

In an era of anonymous internet trolls, Mederos refuses to be goal-shamed by people who aren’t even doing the work to achieve their own goals. But that doesn’t mean he ignores the naysayers completely.

“Being ridiculed is a good sign,” he says. “Own it and use it to fuel the force driving your ambition, and know that the results will show for themselves.”

Search for the positive

Echoing Mederos’s sentiment, business coach Jennifer Dawn says that it is helpful to actually thank critics for their comments. “The sting of criticism can certainly hurt at first, but there is tons of valuable information to be found if you go into it looking for the positive,” she says.
In her own career, Dawn has faced blowback from her ex-husband, former boss, and past mentor—each of whom scoffed at her plan to launch her own coaching business.

“By receiving criticism it gave me the opportunity to take an honest look at myself, my direction, and what I wanted my contribution to be,” Dawn says. “I was then able to course-correct if necessary and feel even more satisfied about my choices. This has helped me to be more self-aware and self-confident.”

Dawn adds that the ability to glean useful information from hurtful situations is a skill that all business leaders can learn. This skill leads to self-awareness, which she believes is foundational for success.

“When you can find the positive in these situations, it can really help to propel you further and keep your dreams intact,” Dawn explains.

Quoting Mark 6:4, which reads, “A prophet is not without honor except in his own town, among his relatives and in his own home,” executive coach Glenn Davis acknowledges that the people closest to us are often the most vocal critics when we set out to break new ground.

“Family and long-time friends have the default of constantly reducing you to your past and your failures,” he says.

Davis’s own inner circle was rife with judgement when he chose to leave the corporate world in 2012 to go out on his own. To counteract the negativity, he became intentional about building relationships with those who would speak to his potential instead of his past.

Not surprisingly, that is the same advice he gives others.

“Part of my redemption to break free from this negative pattern was to give permission to those who truly believed in me to mentor me, challenge me, and push me,” Davis says. “I always say, only those who are willing to walk with you up the mountain have the right to speak into your life.”

Prepare for a difficult—but satisfying—journey

Just as fear is often the deterrent that keeps us from starting the business, writing the book, or launching the new product, it is also what leads others to discourage us from doing those things in the first place. That, in itself, is to be expected. It’s when we’ve made the mistake of placing our faith in the approval of those detractors that the search for external validation becomes dangerous.

“Sure, you must be open to feedback and debates about your ideas, but that shouldn’t be the sole criteria to define your start,” says Ketan Kapoor, who left an executive-level position with American Express to launch Mettl, an online talent assessment platform. “The more I craved for validation; the stronger the rejections I got.”

Is it easy to shut out the voices of negativity, only to find yourself navigating the uncertainty alone? No, says Kapoor. But he says that it’s more satisfying from the regret that comes from inacation.

“If you are to achieve something worthy that sets you apart, the start is going to be lonely,” says Kapoor. “People only join and appreciate when your ideas get successfully incubated. If you have a firm vision grounded in reality, the road can be rough but it’s sure to lead you to the destination.” 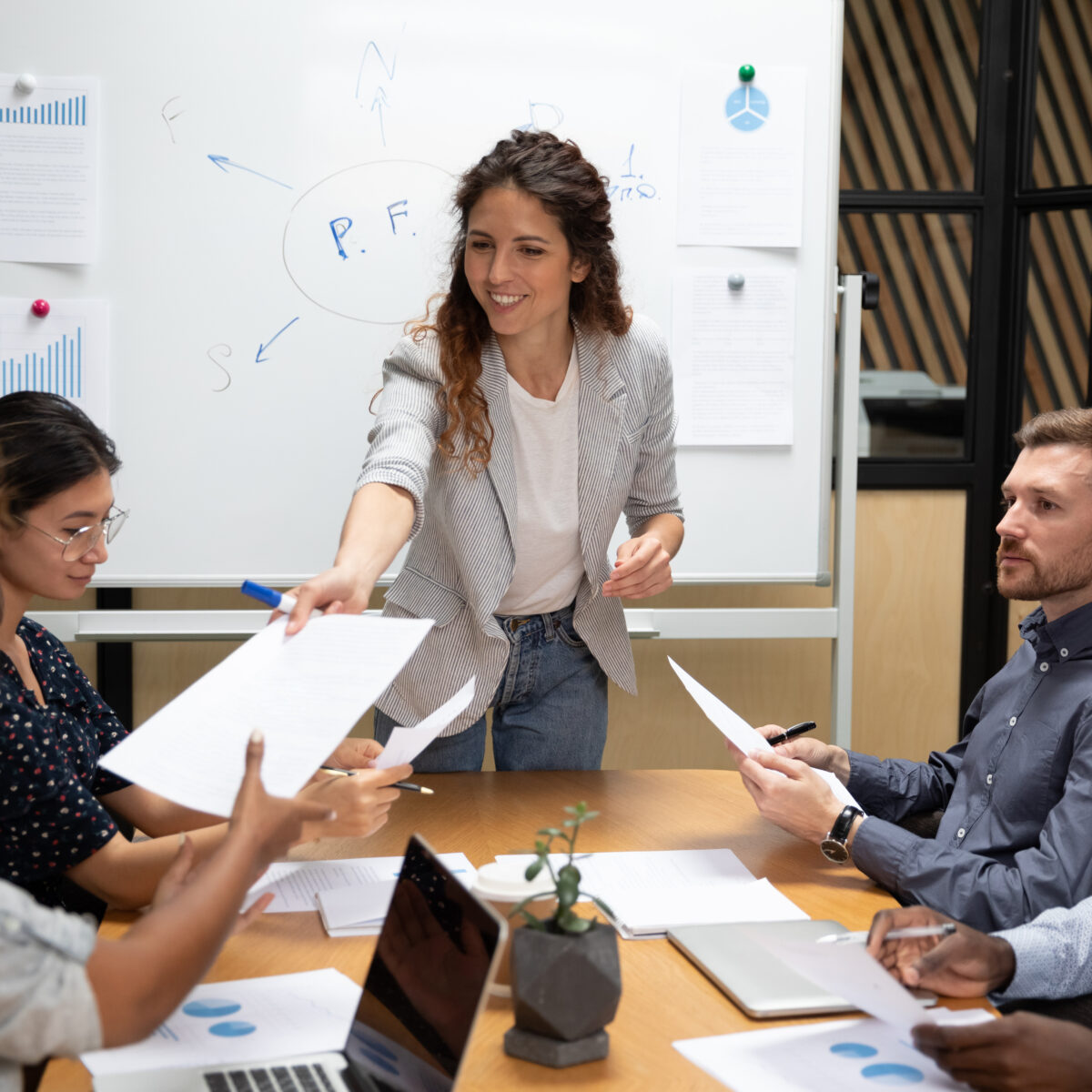