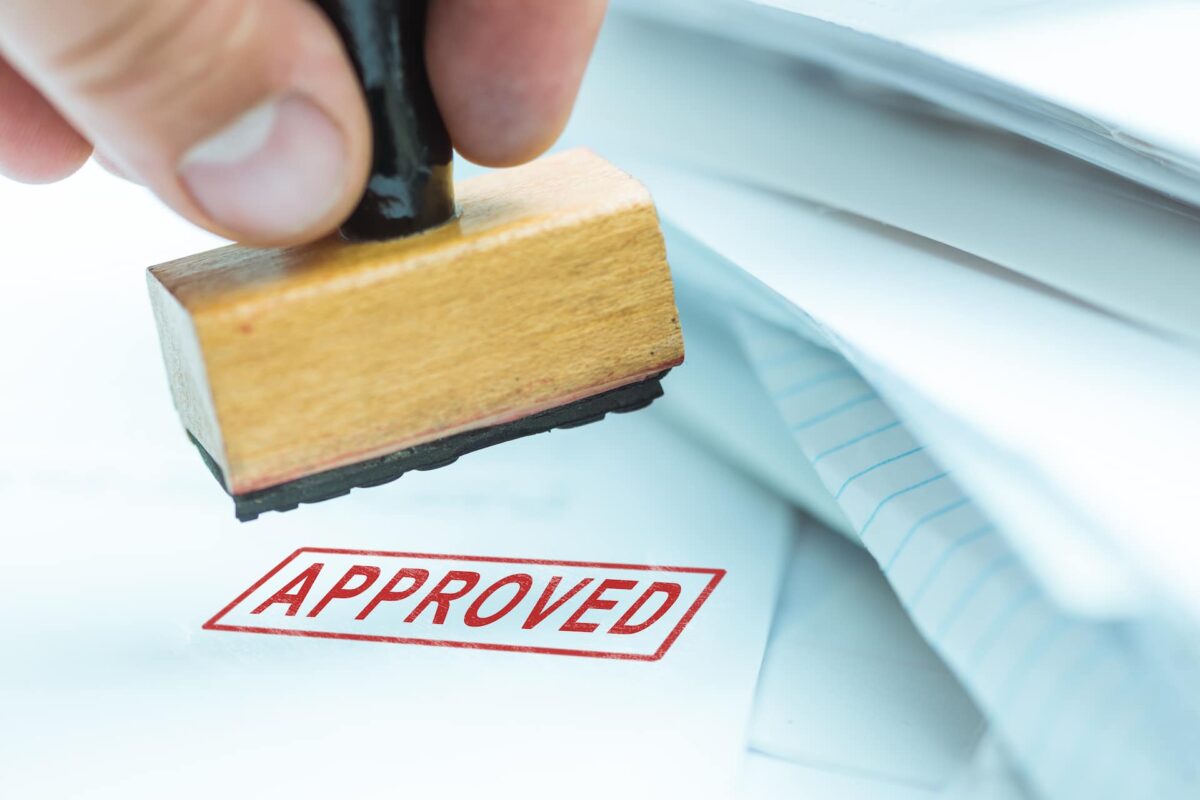 The ability to sell an idea or project to your boss is critical to your success. If you can’t get your boss’ approval when you need it, you are not going to go very far in your career.

As the CEO of a large publishing company, I spend a good deal of time listening to proposals. Those doing the pitching usually need my approval to proceed with their project. Frankly, I never cease to be amazed at how poorly most people do in this kind of situation.Unfortunately, most of us never receive any formal training in this important skill. As a result, we flounder about, trying to figure out how to do it better.

In this post, I want to provide you with a few shortcuts, based on my 27-plus years in business. Hopefully, this will shorten your learning curve. As someone who is constantly pitched one thing or another, I have a lot of experience on the receiving end of proposals. I’ve seen the good, the bad, and the ugly.

Here are six keys to getting your boss to say “yes.”

This is the first and most important key to getting to “yes.” Everything else in this article is a footnote to this point.Face it: no one cares about your needs. Okay, maybe I’m overstating it. A few people care. But, certainly everyone is more interested in having their needs met than yours. That’s just reality. The sooner you accept it, the faster you will get to “yes.”For a salesperson to be effective, he must show the prospect how his product will solve the prospect’s problem or meet the prospect’s need. The same is true for the manager seeking approval on an important project. The boss doesn’t care how this will make your life easier. (Read that sentence again. Write it on a note card if necessary and memorize it.) He’s concerned about his needs and the needs of the company. So you must frame your proposal in these terms.

Most top managers have two basic needs: they want to grow their company and they want to increase their profitability. Whether they are a private company or a public one, this is the ticket to their personal success. If your proposal promises to do either, you’ve got their ear. If not, you’re likely dead before you start.Middle managers have similar needs. However, in addition, they have a need to improve their image with their supervisor(s). They also have a need to meet their unit’s goals.So before you schedule an appointment to pitch your proposal, you must answer the question, “How is my proposal going to help my boss achieve his goals?” If you can’t answer that question, you’re not ready to make the pitch.

For example, a few years ago one of my vice presidents wanted to add two graphic designers to his unit. With salary, benefits, and other overhead, this was going to cost about $100,000 a year. However, rather than start with this, he said, “Boss, great news. I think I figured out a way to save the company $100,000 a year.” For me, that translated into additional profit, so I was immediately interested. He then explained how we were already spending about $200,000 a year in outsourcing cover designs for a particular category of books. He convinced me that we could cut our expenses in half by bringing this function inside. He made it a “no-brainer” because he showed me how his proposal met my needs.

When I had a boss, I had a basic rule: Don’t take a swing unless you are confident you will hit the ball. I would encourage you to do the same. Don’t make the pitch unless you intend to make the sale. Your credibility as a manager is at stake—with your boss, your peers, and your direct reports.For example, I used to work for a guy that couldn’t sell his boss (eventually my boss) anything. This was unfortunate for me because my proposals often exceeded his approval limit. He would then have to take my proposal to his boss for approval. Initially, he would enthusiastically approve my proposal and promise to get his boss’ approval. However, almost always, he would come back with his tail between his legs, mumbling about how unreasonable his boss was. Eventually, he started procrastinating going to his boss. He knew he would get rebuffed and didn’t want to appear powerless to me.

As a result, my proposals would languish on his desk, waiting for an approval that would never come.After about six months of this nonsense, his boss sensed my frustration. He then asked me to start reporting directly to him. Frankly, based on my then-boss’ comments about him, I dreaded this. He viewed him as an unreasonable, capricious tyrant. However, I found him to be exactly the opposite. He was a great listener and sincerely wanted to help me. He made quick decisions and never impeded my progress.I worked for him for three years. I felt the same way about him at the end of my reporting relationship that I felt at the beginning. My ability to get quick decisions from him enhanced my credibility, both with him and my direct reports. They knew they could count on me to get the approvals they needed to accomplish their goals—and mine—in a timely manner.

Again, the key here is to pick your battles and prepare thoroughly. Eventually, you will develop a reputation for getting things done. This reputation will actually make it possible to pre-sell your boss before you ever say one word. He’ll be thinking, If Sally is recommending this, it is worth serious consideration. I can be confident she has thought it through and asked the tough questions.

I’ve already mentioned this in passing, but it is worth repeating here and amplifying. In my experience, this is the number one reason why people don’t get to “yes.” They simply haven’t thought the proposal through. As a result, it is full of holes. Each of these provides an easy out for the boss and a quick “no” for you.A couple of years ago, I developed a Recommendation Briefing Form (a.k.a. “RBF”) as a means of summarizing my proposal and making sure I covered the key points—briefly and in order. (Click here to download a zipped copy.) The form contains five major headings. Here’s how to use them:

Keep in mind that the entire RBF should be no more than two pages long. Shorter is better. I have seen very effective RBFs that are only a page long. If you have more information—and I often do—bring it along as a backup, in order to answer specific questions. Note: make sure all the documents you intend to distribute are neat and professional.

This is where the battle is won or lost. Unfortunately, it’s a step that most people skip—to their own detriment. Spending 30 minutes working on this is the best investment you could make.First, think of every question your boss could possibly ask. To prime the pump, use the “who, what, why, when, where, and how” helpers. Make sure each key question is answered in your RBF. Don’t risk getting a “no” because you haven’t carefully thought through the proposal.Next, on a separate sheet of paper, list every objection to your recommendation you can think of. Play devil’s advocate. However, don’t try to answer the objection yet. First, get them on paper. Once you’ve done that, go back and write out talking points (i.e., bullets) for overcoming each objection. I used to type this up in a separate document that I took to the meeting with my boss. I kept it in my folder for reference.

Schedule a time to make the pitch. Pick a time when your boss is likely to be the most receptive. Has it been a bad month? Don’t schedule an appointment right after he’s likely to get the news. Is he more alert in the morning or the afternoon? Use some common sense and try to schedule the meeting when you have the best chance of success.Now go in and make the pitch. I usually just slide the RBF across the table and jump in. I literally walk through the document one section at a time. Here are a few pointers to keep in mind while making your presentation.

6. Accept responsibility for the outcome

When I was further down the food chain, I used to hear my peers constantly complain about how unreasonable their boss was or how bureaucratic the company was. Blah, blah, blah. They had thousand-and-one excuses for why they didn’t “make the sale.” Few of them were willing to accept the fact that their proposal just wasn’t that compelling. Their presentation skills sucked, and it was easier for them to blame someone else rather than accept responsibility for the outcome. As a result, they missed the opportunity to improve their skills.If your boss says, “no,” go back to your desk and engage in a little post mortem analysis. What went wrong? What could have been stronger? Where were you unprepared? How can you do this better next time? Accept full responsibility for the outcome, and you will gradually get better at this critical skill. Not only will you become better at getting to “yes,” you will also find yourself moving along faster in your career.