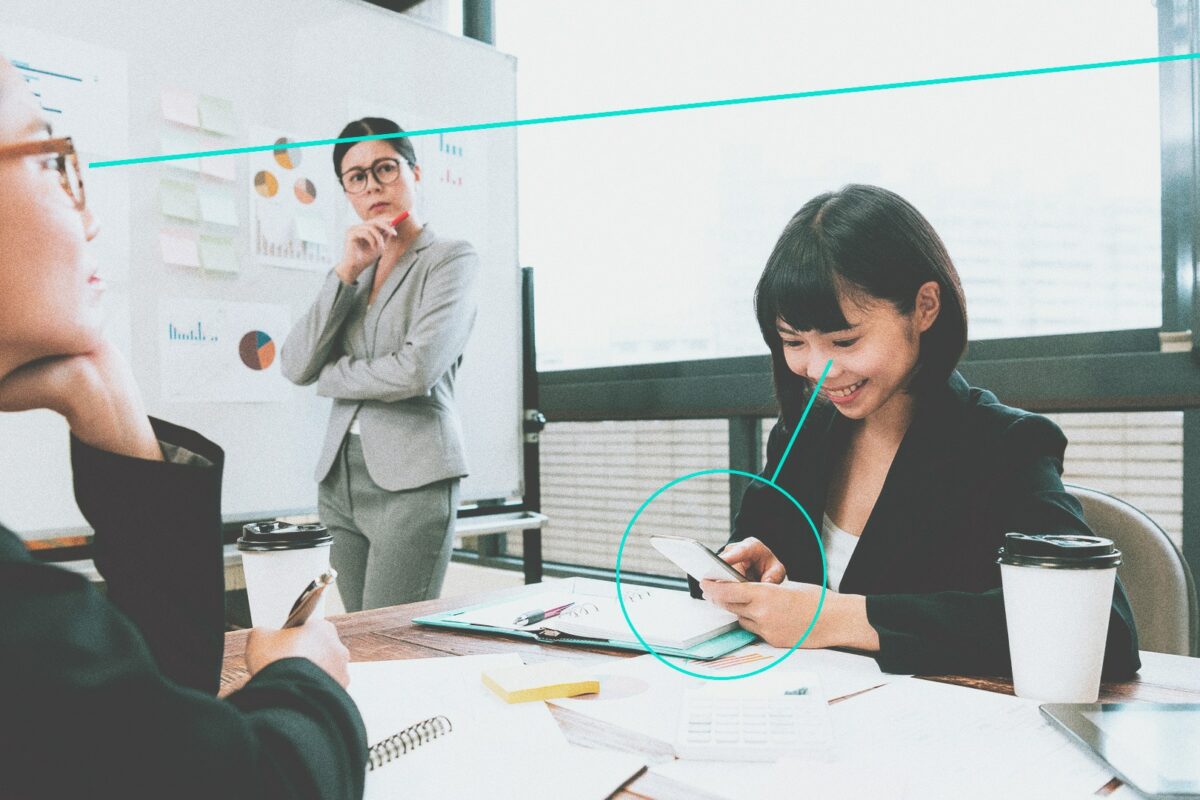 Tips for Dealing with 8 Common Disruptors

As a young leader, I was excited to attend the annual gathering of my professional organization. It promised three days of learning and networking, plus a few business sessions. During the first session, one of my elder colleagues, a man wearing bright red suspenders, rose to ask a question, something about whether a point of privilege required a second or could be decided by the chair without a vote. It was the kind of thing that would have had Henry Robert himself reaching for the Rules of Order. 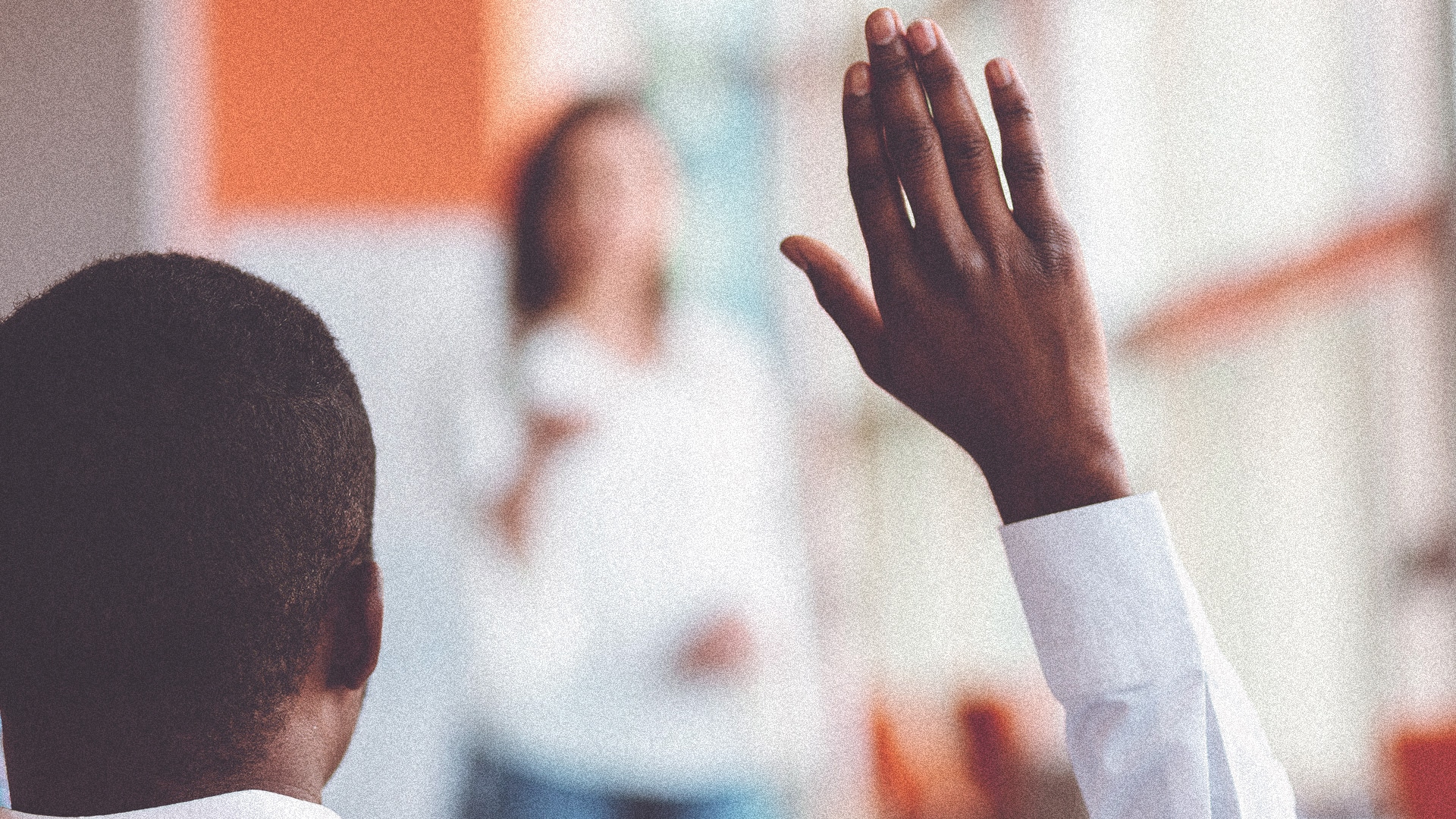 It went on like that for three days. Every time we got close to a decision, Mr. Red Suspenders pulled another rabbit out of his procedural hat and killed the momentum.

A couple of years later, I moved to another part of the country and attended a different regional gathering. Much to my surprise, the same guy showed up there, this time asking a series of questions with a negative undertone. His cynicism was infectious and polarized what should have been a straightforward business meeting.

Actually, it wasn’t the very same man, but they could have been twins. Both had the same need for attention and the same annoying habit of derailing discussion. I think they even wore the same suspenders.

Over the years, I’ve run into this guy—or one of his siblings—in board meetings, brainstorming sessions, creative conferences, classrooms, industry panels, and any number of places people gather to get things done. He comes from a family of eight, and I’ve gained some skill at spotting the family resemblance and shutting down the disruptive behavior.

Here are the additional seven most annoying people you meet in a meeting—and how to handle them.

Habitual latecomers are a huge distraction, especially when the leader restarts the meeting for their benefit.

To deal with a chronically tardy attendee, first ignore them. Don’t trigger further disruption with a greeting. Above all, don’t reward the behavior by repeating previously given information. When they ask, “What did I miss?” say, “You can catch up on that later.” Then quickly move on.

If the behavior persists, address it in a personal meeting. If it continues to be a disruption, you can resort to the “nuclear option”: bar entry to the room after the session starts. 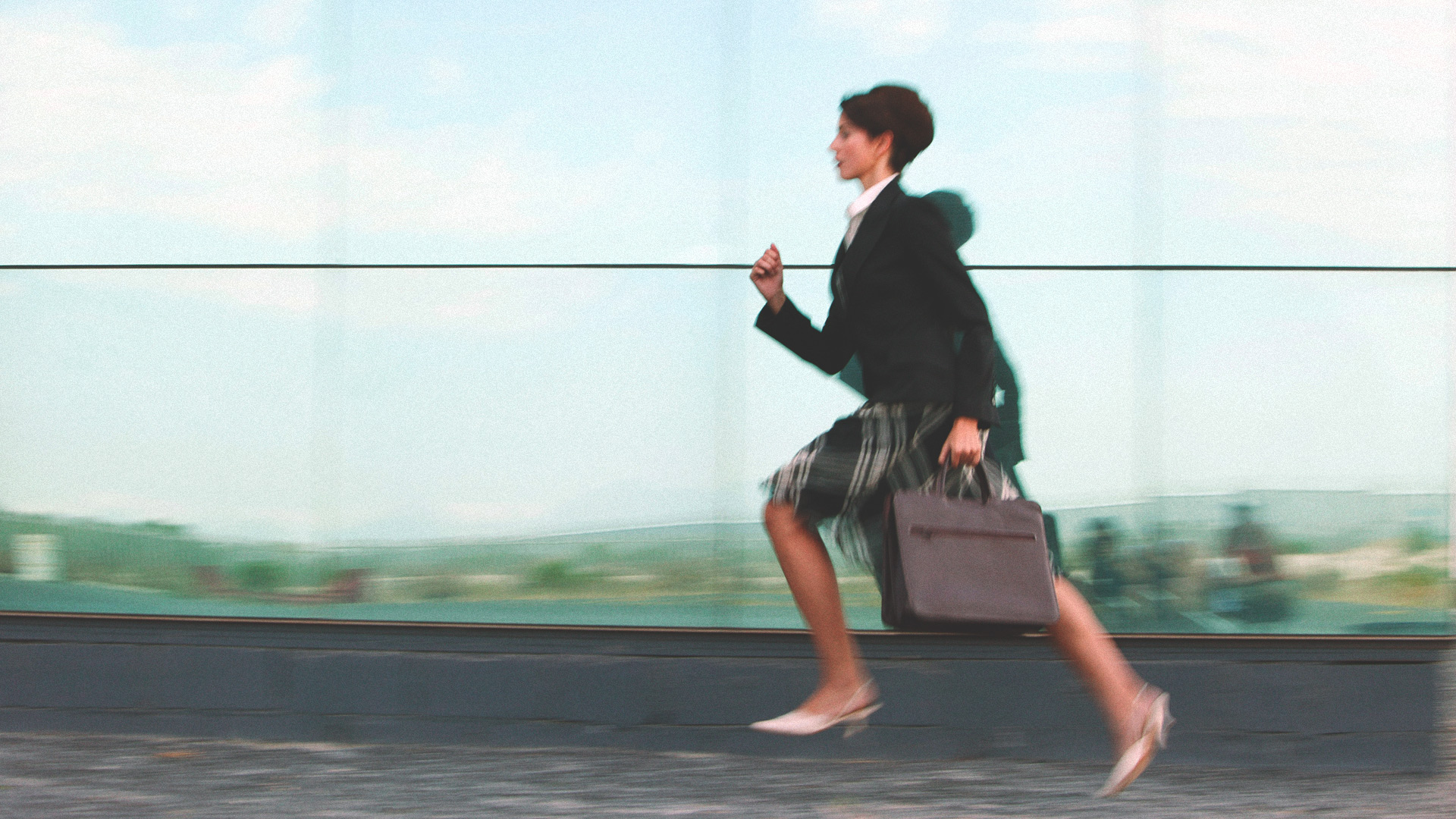 They cynic is recognizable by three persistent behaviors: muttering, head wagging, and eye rolling. This naysayer is usually an old-timer within the organization. Having been around for years, they believe they’ve seen it all and that no new approach will ever be successful.

Dealing with the cynic in public will only enlarge their platform. Call out the behavior one-on-one, focusing on what’s acceptable in the meeting. (To address their long list of gripes would require a three-day retreat.)

Say something like, “Please don’t hold side conversations during the meeting,” or “If you have specific objections, voice them. But it’s discourteous to roll your eyes every time someone speaks.”

The contrarian differs from the cynic in motivation. While the cynic is driven by disillusionment, the contrarian is fueled by anger. They may believe they should be the one leading the meeting, or that their department doesn’t get proper funding, or that their pet project should have been adopted. Their anger is manifested through constant objections and questions posed with a decided edge.

Deal with the contrarian by calling out the hidden agenda, during the meeting if need be. “Jeff, I’m sorry your project was defunded, but we have a responsibility to bring in this project on deadline.” Or, “Wow, it seems like you have a lot of anger about this issue. Why is that?” Generally, the contrarian wants to keep the hidden agenda hidden.

Allowing attendees to ramble and repeat the same comments is one of the top 10 reasons people hate meetings. Most ramblers are innocent perpetrators; they don’t realize what they’re doing.

Gently redirect the rambler with a simple two-step. First, look for a moment to butt in. Yes, just cut them off. Second, quickly affirm what they’ve said and then redirect. “Thanks, Ron. I like that thought. Let’s see what others are thinking.”

If Ramblin’ Man pipes up too often, adopt a one-and-done rule so that no one speaks twice until everyone has spoken once. To head him off at the pass, call on specific group members to speak rather than opening the floor.

Expertise is welcome in any meeting, but when combined with arrogance it makes for an insufferable attendee. Know-it-alls generally have something important to contribute, but their condescension and closed-mindedness shut down any meaningful discussion.

Deal with them by pointedly overruling their attempt to shut down debate. “I appreciate your experience, Stephanie. That’s valuable. But I think it’s important to hear what others think as well.” As with the rambler, you can pre-empt the know-it-all by calling on others to speak first.

This disruptor takes many forms: the snacker, the texter, the email catcher upper, the quick phone caller. Their mere presence is a huge distraction to others. 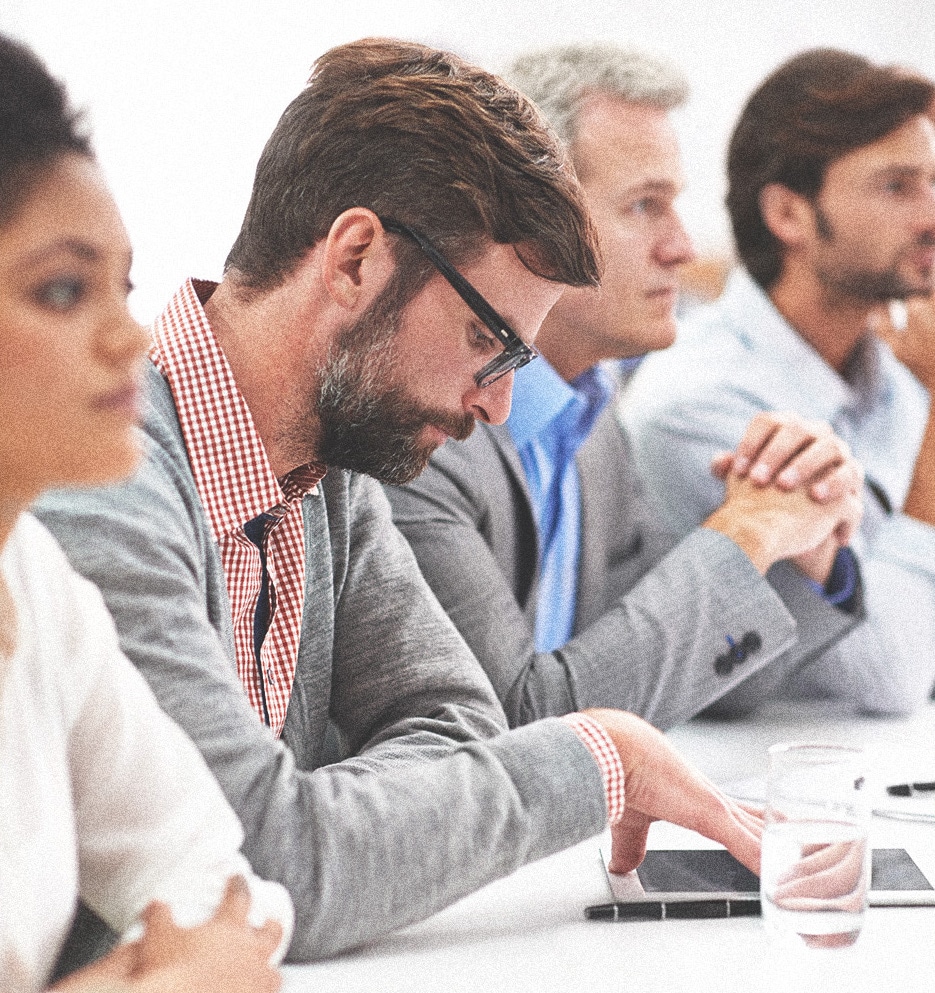 Deal with the multitasker firmly, directly, and immediately. “Jim, let’s have laptops closed for this session,” or, “Barb, can you please take that call outside? We need to keep on track.”

By failing to take control of a meeting, a weak presenter allows others to derail it. If your team has a weak leader, see them outside the meeting and offer to help. Point out the behavior that’s causing a problem, then tactfully mention a technique for dealing with it. “To keep our meetings on time, maybe we should skip the recap for latecomers,” or, “Could we have a no-food policy for these meetings? I think we’d get in and out quicker.”

If you’re a typical executive, you’ll spend up to 50 percent of your time in meetings, and your employees will attend over 60 meetings per month. You owe it to yourself to make that time as productive as it can be. As a leader, you have full authority to send Mr. Red Suspenders packing. Your entire team will thank you.