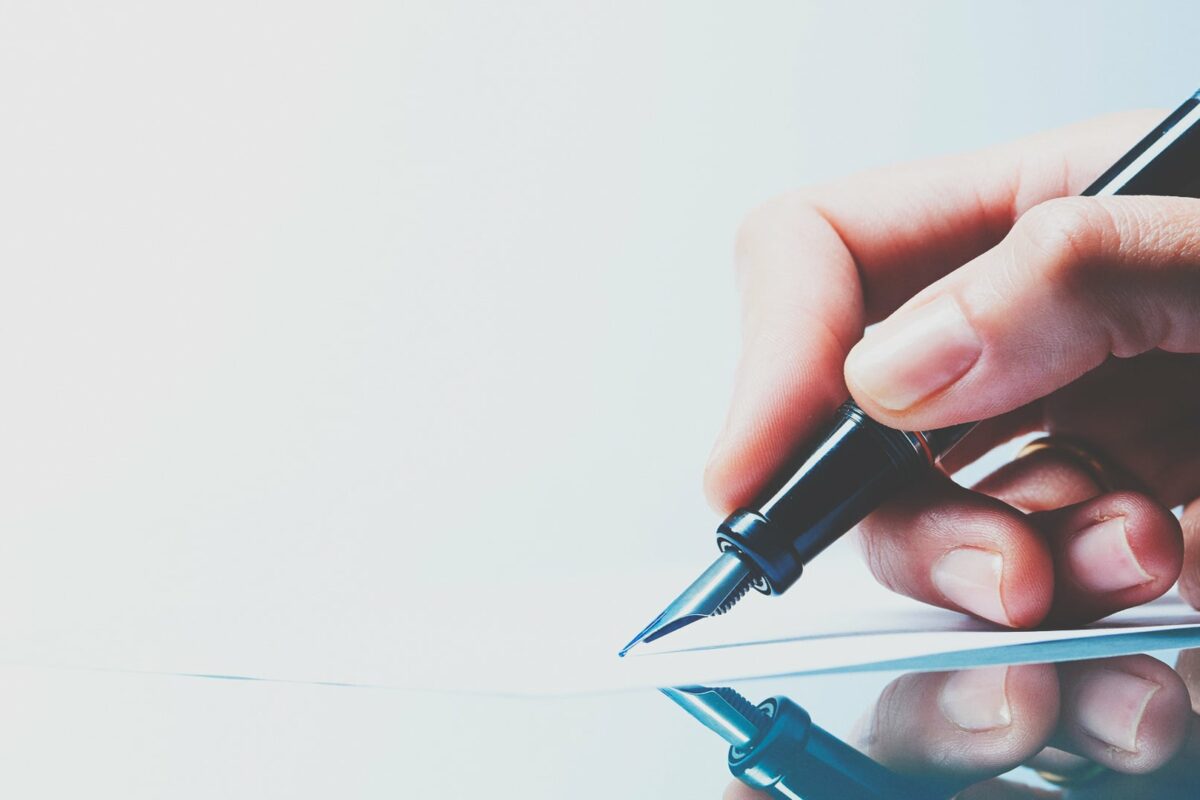 Studies Show: It Forces You to Focus

One of my earliest memories involves a handwriting struggle. My class had been tasked with writing stories. I love stories. My masterpiece, about accidentally catching a great white shark and putting him into my bedroom aquarium, was the longest in the class.

It was pages and pages long. It had chapters. I was in child-heaven until my teacher told us that we would be copying our stories into nice, hardcover books using our most perfect handwriting. 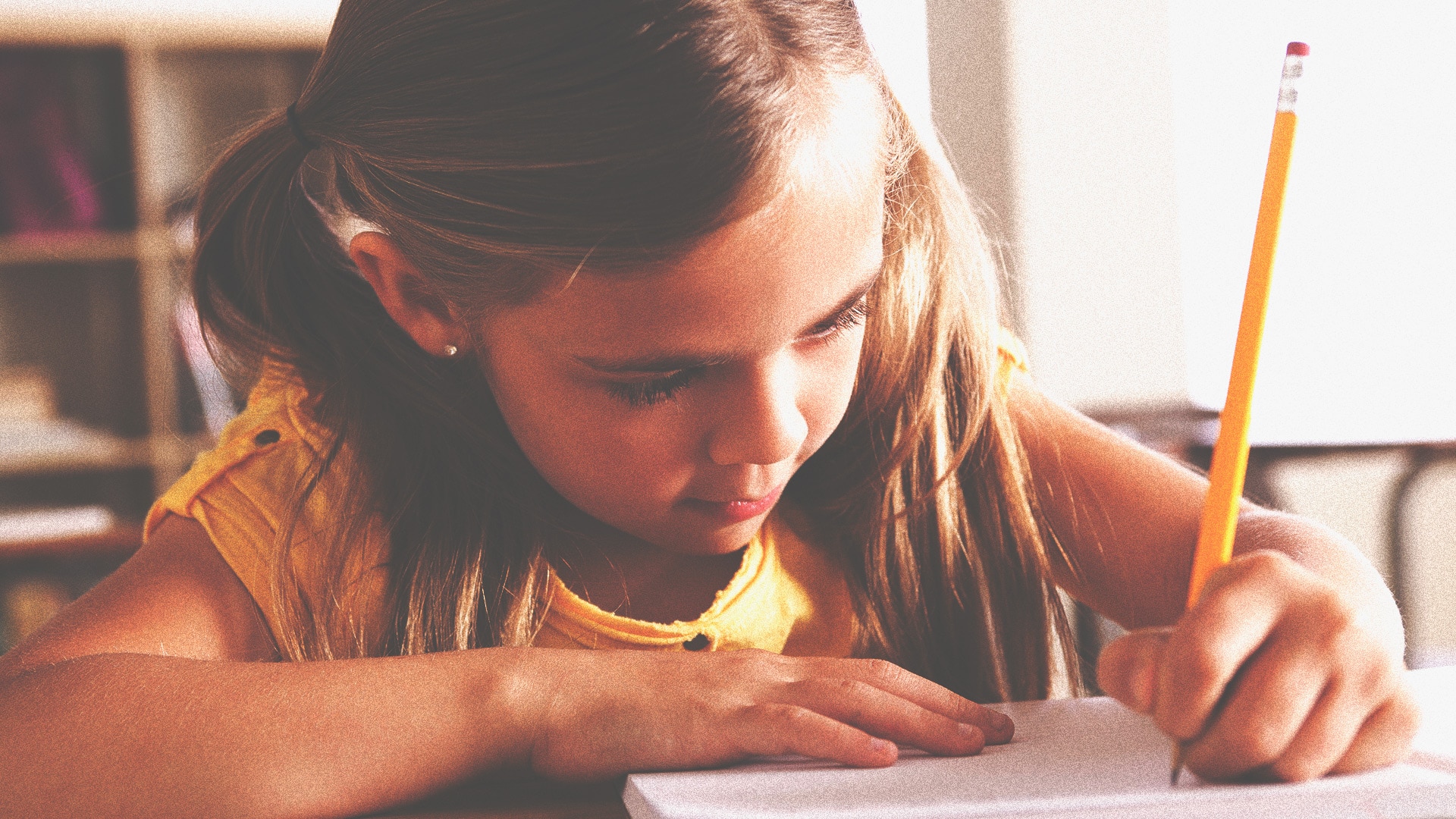 I spent more recesses than I can count sitting at my desk painstakingly writing into the book. My teacher eventually took pity on me and finished the final “chapters” herself. Her handwriting was shockingly better than mine.

I still have terrible handwriting, but I write constantly. Pulling out a laptop on the train to jot down random ideas seems unnecessary and also less romantic. Taking handwritten notes at lectures has always come more naturally to me than typing. I like arrows, explanatory margin notes, and multi-colored pens. My go-to study habit involves rewriting study guides ad nauseum, but only the points I haven’t mastered yet, silently repeating them to myself as I dot my i’s and cross my t’s.

Today, I am incredibly thankful for every teacher that made me sit at my desk and learn to write by hand. As researchers delve into the science of putting ideas to paper the old-fashioned way, benefits of writing with pen and paper are difficult to ignore. Writing is undeniably linked to learning.

The benefits of pen and paper are difficult to ignore. Writing is undeniably linked to learning.Erin Wildermuth

The benefits of writing begin with learning to write. Mastery takes years of tracing Rs and practicing Qs, with young children graduating from print to cursive over time. Though Common Core learning demoted handwriting, research has prompted a comeback. Today, many states require that students be taught cursive, and for good reason.

In one study, children tasked with writing an essay delivered longer, higher-quality essays when writing by hand. (This may, in part, explain my chapter book.) In another study, children were asked to write, trace or type various letters. They were then shown the letters while researchers performed fMRI scans. When shown letters they had written, parts of the brain associated with reading lit up with activity. This response was dampened when traced letters were shown. Letters that had been typed elicited the smallest response.

These results are also documented in real-time learning. When a group of preschool students was divided into two groups—one training in handwriting and the other on a keyboard for sixteen session—the handwriting group outperformed their peers not only in writing, but also in reading assessments. The typing group did not excel beyond their peers in any field tested.

Writing is much more than just putting pen to paper. It is a dynamic part of our language, inseparable from literacy. Forming letters manually helps children to connect those letters with our alphabet and associate shape with sound. With language being a common vessel of knowledge dissemination, it is no wonder writing plays a crucial role in learning.

The benefits of writing continue long after we’ve mastered the basics of penmanship. A simple study conducted in 2015 had women aged 19-54 either handwrite, type on a keyboard, or use an iPad to write words. Those that had written by hand were significantly better at recalling the words they had written. The only difference in the study was the mode of writing, indicating that physically shaping words helps us to remember them.

Haptics studies, which look at touch as a mode of communication, suggest that visuomotor skills are the reason for this phenomenon. Touch is an important sense, and when we engage across multiple sensations we are better able to tie things together, recall them later and, in short, learn. The feel of a pen being delicately manipulated to produce the small scratches of ink that make up words on paper is far more tactile than fingertips pressed against slabs of plastic.

Beyond haptics, social scientists have pointed to practical benefits of writing by hand. 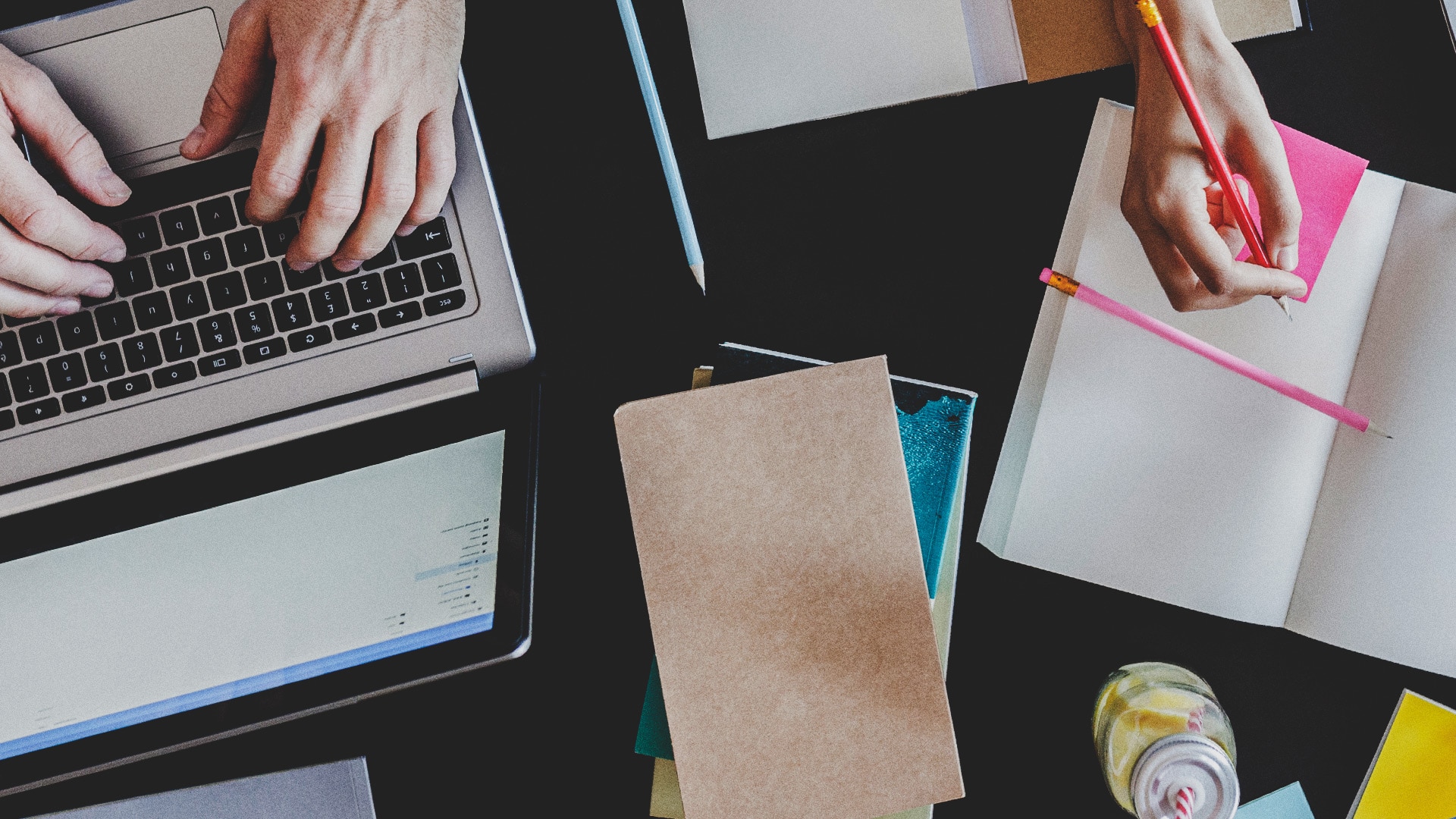 In a 2014 study, researchers confirmed that students learn better when they take notes on paper. They reason that the slower speed of handwriting forces students to consolidate and reword lectures, helping them to process and retain new information. When students who used laptops were asked to consolidate information in their notetaking, they still used more words and did not reap the benefits of the handwriting group.

Towards embracing both writing and typing

It is easy to get comfortable with one form of writing, and most people will admit to having a bias towards either writing by hand or typing. Both have benefits. When words and sentences need to flow in real time, typing at nearly the speed of thought is an amazing convenience.

Other times, we want or need extra time to feel the weight of our words or incorporate an idea into long-term memory. Taking the time to identify what kind of writing you’re doing will help you choose the most effective tool for any circumstance.