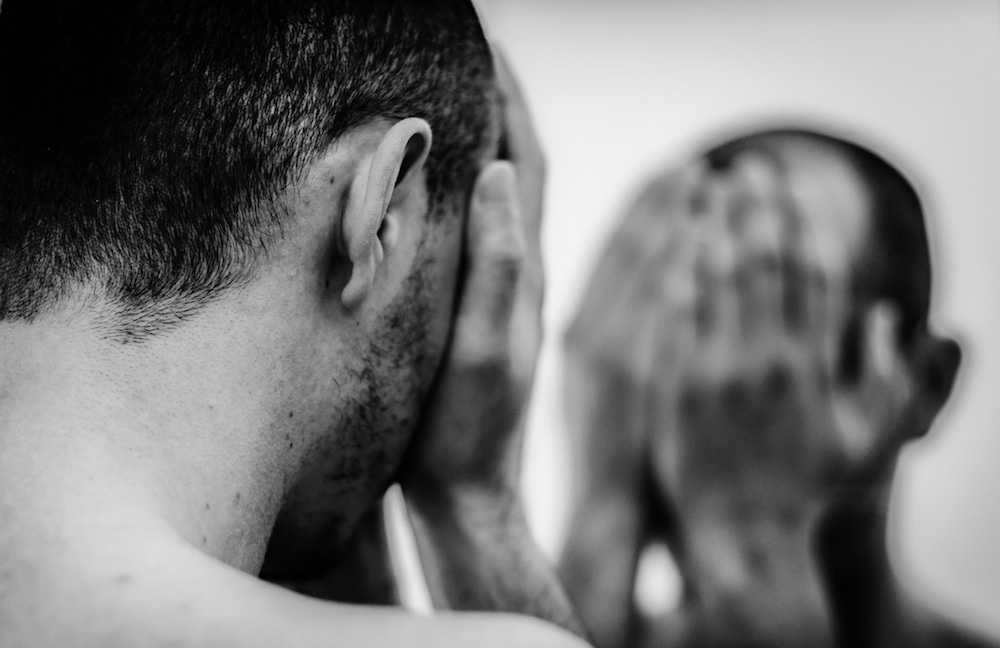 Do You Know the Difference?

In recent years, I have noticed an increasing tendency for people to confuse mistakes with sins. It happens at every level, whether someone is caught cheating on their spouse, filing false insurance claims, or shoplifting from a clothing store.

Last week I read about the sex scandal that shipwrecked Alabama Governor Robert Bentley. Married for five decades, he threw it away for a female staffer thirty years his junior.

Bentley, now divorced, no longer talks with his family. He hasn’t even met his eighth grandchild, according to a well reported story in GQ. But what stood out for me is how the governor spoke about his affair.

The admission reminded me of the scandal that sank Senator John Edwards. He was having an affair with a staffer while his wife was dying of cancer. He also characterized it as a mistake.

“Two years ago I made a very serious mistake,” he admitted, “a mistake that I am responsible for and no one else… I told Elizabeth about the mistake, asked her for her forgiveness, asked God for his forgiveness. And we have kept this within our family since that time.”

Like Bentley’s admission, Edwards’ statement seems humble and contrite on the surface. What more could you want?

But when people refer to this kind of behavior as a mistake rather than a sin, they are either consciously or unconsciously evading responsibility—even while they claim to accept responsibility. Why?

Because of the fundamental difference between the two terms. Many people assume they are synonymous. They’re not.

The term “mistake” implies an error in judgment—something done unintentionally. For example, a legitimate mistake might be:

These could all be legitimate mistakes. They happen because we get distracted or careless. But a sin is more than a mistake. It’s a deliberate choice to do something you know is wrong.

The word “transgression” is even stronger. It implies deliberately stepping over a boundary. The word “trespass” is similar. It implies entering onto another person’s property without permission.

Unlike a mistake, we choose to sin. Therefore, we must accept responsibility for it—and the consequences that follow. This is the measure of maturity and marks the transition from adolescence into adulthood. It is the foundation of a civilized society.

5 Actions that Honor the Distinction

What can we do to make sure we preserve this distinction between sins and mistakes? I suggest five actions:

A sin is more than a mistake. It’s a deliberate choice to do something you know is wrong. Michael Hyatt

Yes, we all make mistakes. But more importantly, we all sin. We need to understand the difference between the two and be willing to call it what it is. Until we do, we can’t really repair what has been broken.

How did you feel the last time someone sinned against you and called it a mistake?