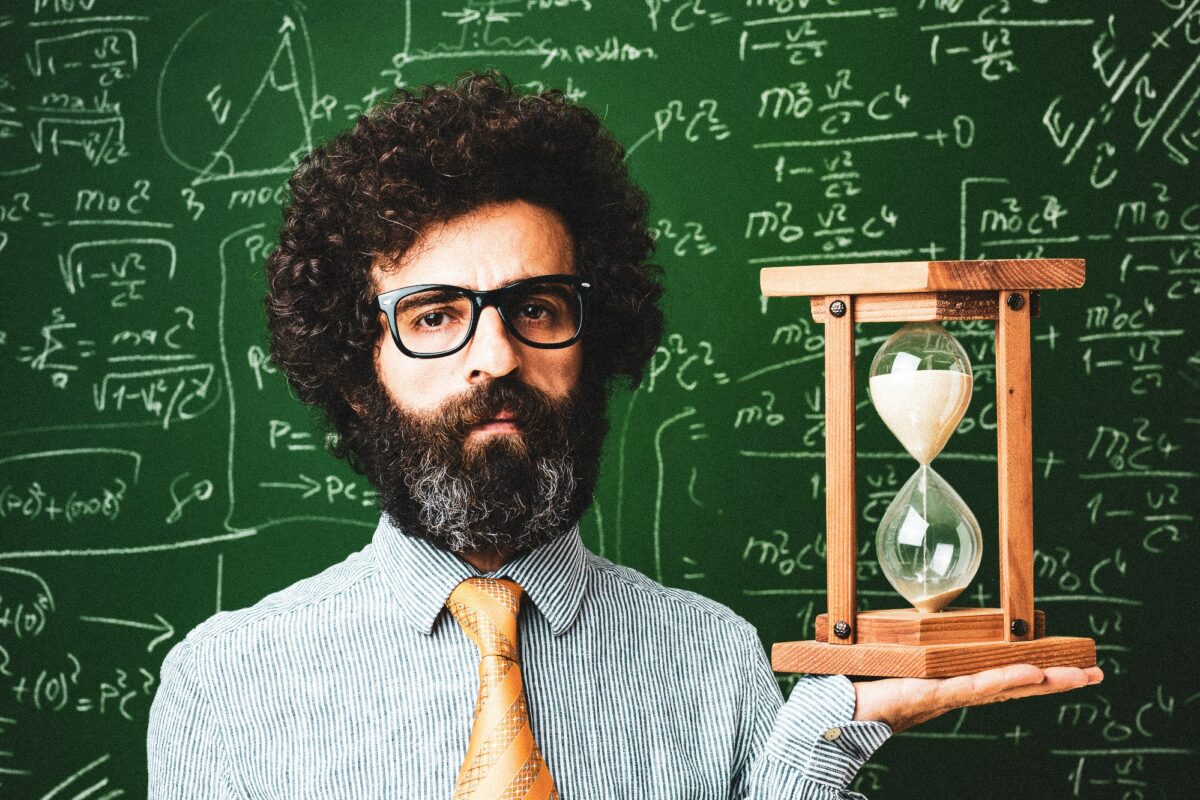 Get It Right By Seeing Where You Go Wrong

This morning I had a list of four sizable items to accomplish. I knew it was an ambitious plan, but I tackled the day with confidence. I was determined to be a single-minded machine of efficiency, slaying tasks with unparalleled gusto. I started early, but it didn’t matter. As I write, it’s mid-afternoon and not one item has been fully accomplished.

This has happened before.

What goes astray? I usually notice something interesting in what I’m doing and decide to delve deeper, hoping to enhance my understanding or perhaps uncover a new connection. When successful, impromptu rabbit-hole journeys make solutions creative and ideas original. Unfortunately, not every trip ends in a moment of eureka. Some are just dead ends.

The same is true of most complex tasks. People imagine the simplest route of accomplishment when gauging time, but the actual process is rarely simple. Complications, inefficiencies, unexpected outcomes along the way and detours are the norm. Why, then, don’t we account for them?

Kahneman and Tversky were an unlikely pair. Originally working in separate subsets of psychology, their relationship began when Tversky delivered a guest lecture. Kahneman’s response to the lecture was unexpected: “Brilliant talk, but I don’t believe a word of it.”

They would work together for years, publishing innovative ideas that have since become interdisciplinary in their reach. The men were especially interested in judgement and decision-making. They showed that although decision-making is rarely rational, it is often predicable.

Planning fallacy is a case in point. We aren’t just bad at estimating task duration. We specifically and predictably underestimate how long a task will take to complete.

This applies both to individuals and to larger, collaborative projects.

The Sydney Opera House is the most well-known example. Projected to take six years to completion and cost $7 million, a less ambitious version was completed in sixteen years, costing $102 million. Though perhaps an extreme example, it is far from unique.

One study asked psychology students to gauge how long it would take to finish thesis-writing if everything went well or, alternatively, if everything went wrong. The students' best-scenario averaged 27.4 days. The worst-scenario prediction averaged 48.6 days. The real time to completion? An average of 55.5 days. Even their predictions for the worst-case scenario were optimistic compared to the real data.

Knowing that people consistently underestimate the time necessary to complete tasks is only half the battle. If we want to combat the planning fallacy we need to understand why it exists. Three main theories emerge in the literature, each offering a slightly different solution to the problem.

When the planning fallacy was first introduced in 1979, Kahneman and Tversky also presented a possible explanation. People, they argued, tend to tackle predictions using an inside perspective. They concentrate on singular information, thinking about aspects that might impact the task’s accomplishment. In doing so, they downplay potential problems, assuming ideal circumstances and task progression. This optimism bias is sometimes useful, but it also produces the underestimation seen in task duration assessments.

Proponents of the inside perspective theory recommend that people take a more externally-based approach to gauging time. Instead of thinking through tasks and assigning estimated durations, use history to inform your estimation. How long does it usually take you to complete a project of similar magnitude? If you are working on a group project, look at how long it has taken other groups to accomplish similar tasks.

In an opposing hypothesis, Kruger and Evans argue that people don’t break down the components of a task when predicting how long it might take. To test this theory, they conducted a series of five experiments where they asked people to estimate how long a given task might take. People who were asked to break the task into its components provided longer, more accurate estimates. The more complicated the task, the more unpacking its components helped reduce the planning fallacy.

Their proposed solution is to more aggressively adopt an inside perspective. They recommend that people break each task down into chunks that are more easily assigned accurate durations.

Finally, Roy, Christenfeld, and McKenzie propose that people do take past experiences into account, they just remember them incorrectly. The only solution to this problem is to follow conventional wisdom: multiply your expected time solution by two or more, depending on how complex the project.
This simple solution is a good catch-all, given that we haven’t reached a full consensus on what causes the planning fallacy.

The main thrust of all three recommended solutions is that people take inefficiency into account when gauging time. How we do this is a matter of debate, but scholar agree that the most optimal path is rarely the path taken.

So next time you need to accurately estimate the time needed to complete a task, remember the planning fallacy. Whether you use past experiences, smaller task chunks, or simply multiply your original estimation, you should be able to come up with a more accurate assessment.