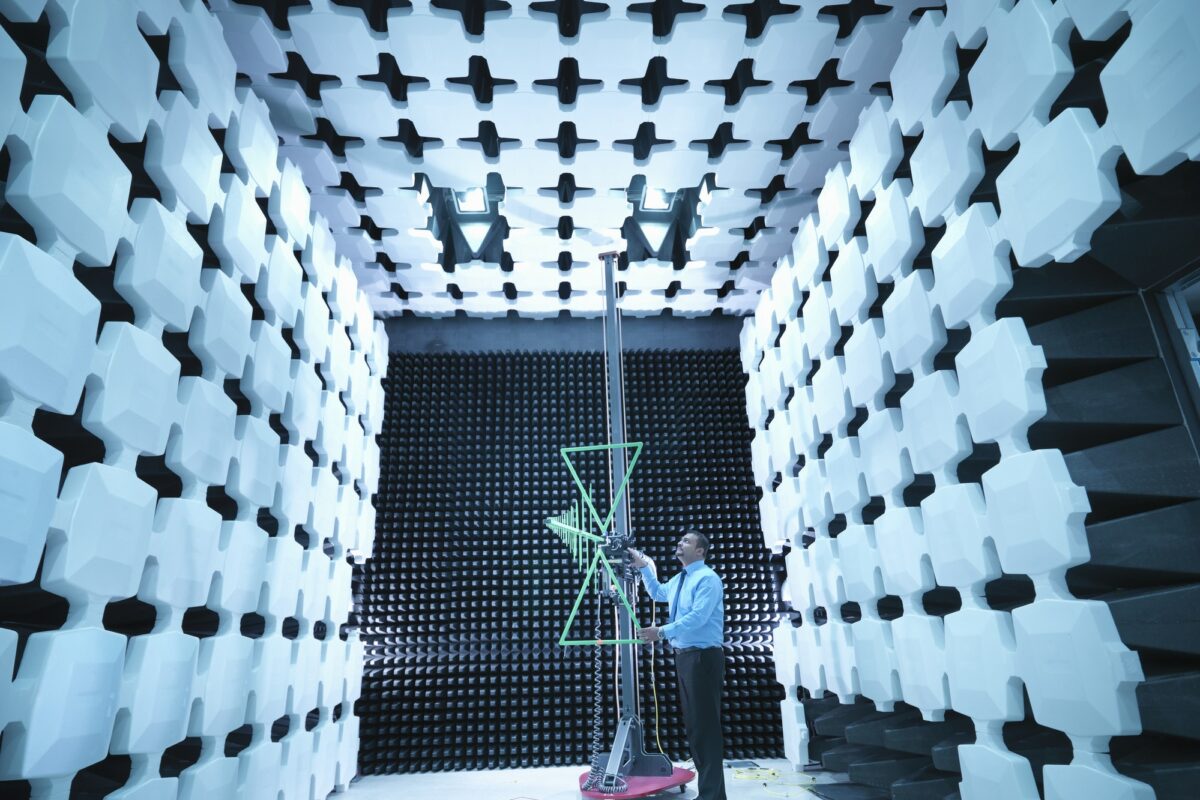 Specifically, we didn’t have an easy way to get new team members up to speed on key decisions, policies, or the myriad details that were a part of every new product or marketing initiative. In addition, we found ourselves inadvertently leaving people out of important conversations. Worse, our conversations were distributed across hundreds and even thousands of email messages that lived in our individual inboxes.

Slack promised to change all that.

As a “quick start,” I was easily convinced and ready to adopt it wholesale for all internal communication. However, my enthusiasm was immediately met with resistance by our less adventurous team members. Though they too were frustrated by the limitations of email, it was a familiar tool. They weren’t quite ready to dump it for a new, untested one.

That’s when I stopped trying to sell it to my teammates and invited them to test it. I said, “What if we conduct a one-day experiment? Let’s take one day next week and commit to communicating in Slack exclusively. That means no email messages to one another for the entire day. Then, at the end of the day, we’ll vote.”

Who could say no to that? It was only an experiment, and there was virtually no risk.

So we tried it. By the end of the day, everyone was sold. The team voted unanimously to try it for another seven days. At the end of that first week, we were still fully on-board and have never looked back. Today, Slack is the single most important software tool we use as a team.

From that experience, I learned that whether you are trying to sell an idea, a new initiative, or a program, it’s best to treat it as an experiment. Don’t ask people to commit to something forever. Instead, invite them to commit for a week, or the next 21 days, or some other defined period of time. If it doesn’t work, you can discard it and go back to what you were doing before.

The Benefits of Experimentation

Experimentation offers four benefits. First, it keeps you from thinking you have to get it perfect before you commit. Perfectionism is the mother of procrastination. When you think you have to get every detail right or answer every possible objection, you wait. As a result, your organization gets bogged down in analysis.

Second, experimentation enables you to gather data you would otherwise never get. You can argue conceptually all you want and still never get alignment. Why? Because you are missing the data that only comes from actually doing the thing you are proposing. That’s why Uber, for example, ran a major experiment before launching their Express Pool service in 2018. Rather than talking about whether the idea would work, they tried it out.

Third, experimentation enables those who are not yet sold to give it a try before fully committing. Research indicates that 70 percent of change initiatives fail. I’m convinced a huge factor is risk aversion among team members. That sets up resistance that virtually dooms the project. Treating change as an experiment reduces the risk and enables team members to convince themselves—or not. Either way, you’ll know far more at the end of the experiment than you knew at the beginning.

Fourth, experimentation allows you to change your mind. For example, a few months ago, I decided to grow a beard. I made it clear to myself, my family, and even my social media followers that it was an experiment. At the outset, I thought this is going to be my new look. I even did a photo shoot with it. But, after six weeks, I was over it. I didn’t hate it, but I didn’t love it. So I shaved it. It was easy for me to change my mind because I knew it was just a trial.

When Should You Use This Approach

In my experience, it is useful to adopt an experimental mindset in three different situations.

Hopefully, by now you see the value of developing an experimental mindset for reframing new initiatives as experiments. So how do you get started? Let me suggest you take three steps.

Here’s the thing: If the experiment works, great. You have achieved the change you wanted to make. If it doesn’t work, you still win. You mitigated the risk of full adoption and now you have more information than when you began.

As Ray Bradbury reportedly said, “Life is trying things to see if they work.” Developing an experimental mindset is a great way to see change happen for yourself and for those you are trying to lead.

Get Leadership Lessons In Your Inbox

Want more leadership lessons like this? Join The Quick Win, Michael Hyatt's weekly newsletter to get leadership insights sent to your inbox every Tuesday.
Get access here.