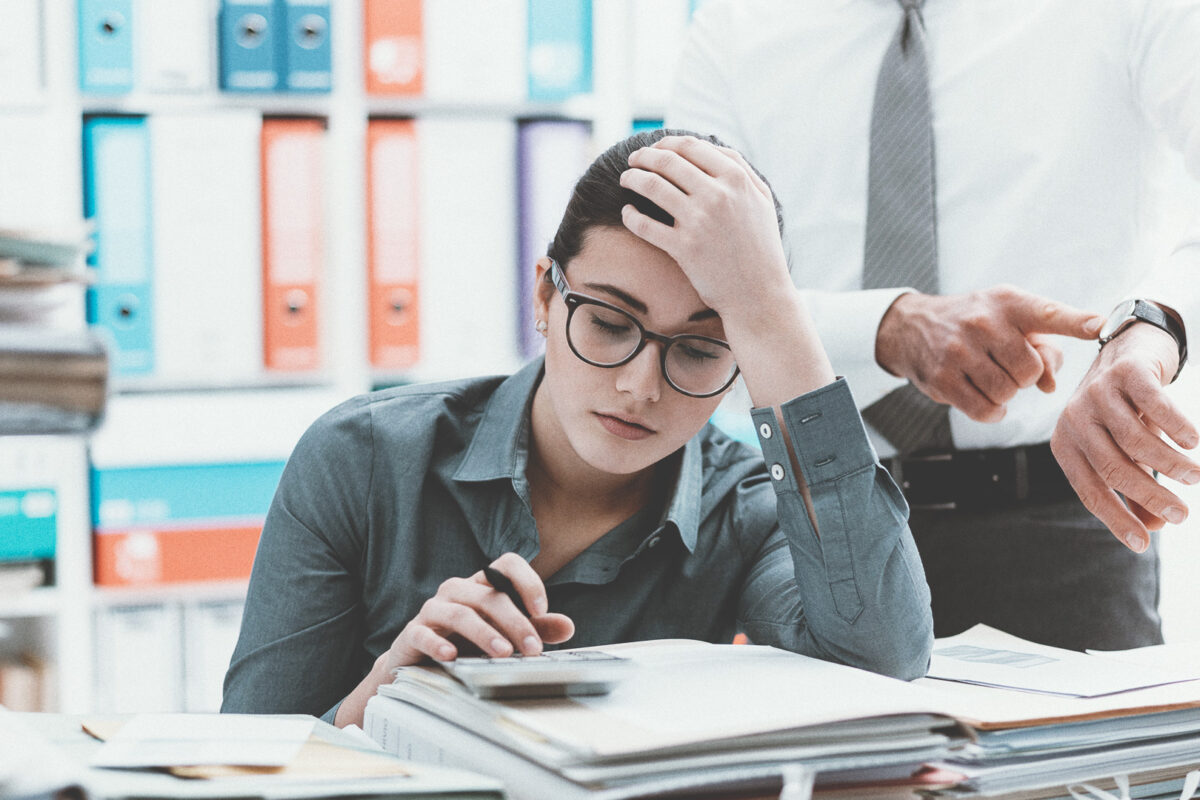 How to Step Back and Get Great Results.

“How’s it going?” The query sounds warm and innocuous enough coming from a friend or sibling. But to an early-career employee the boss just-two-minutes-ago assigned a task, it can be a stark signal that you're probably working for a micromanager.

The greeting often conveys that you're answering to an OCD-ish, down-to-the-minute-details kind of boss, one lacking even basic patience to let you accomplish the task with your professional training and skills. It’s a recipe for quickly souring an office relationship—and a company’s bottom line.

It’s not that the manager’s intentions are necessarily bad. With a majority of employees who or competent or better, polishing and tinkering around the edges is more effective than a sledgehammer approach. 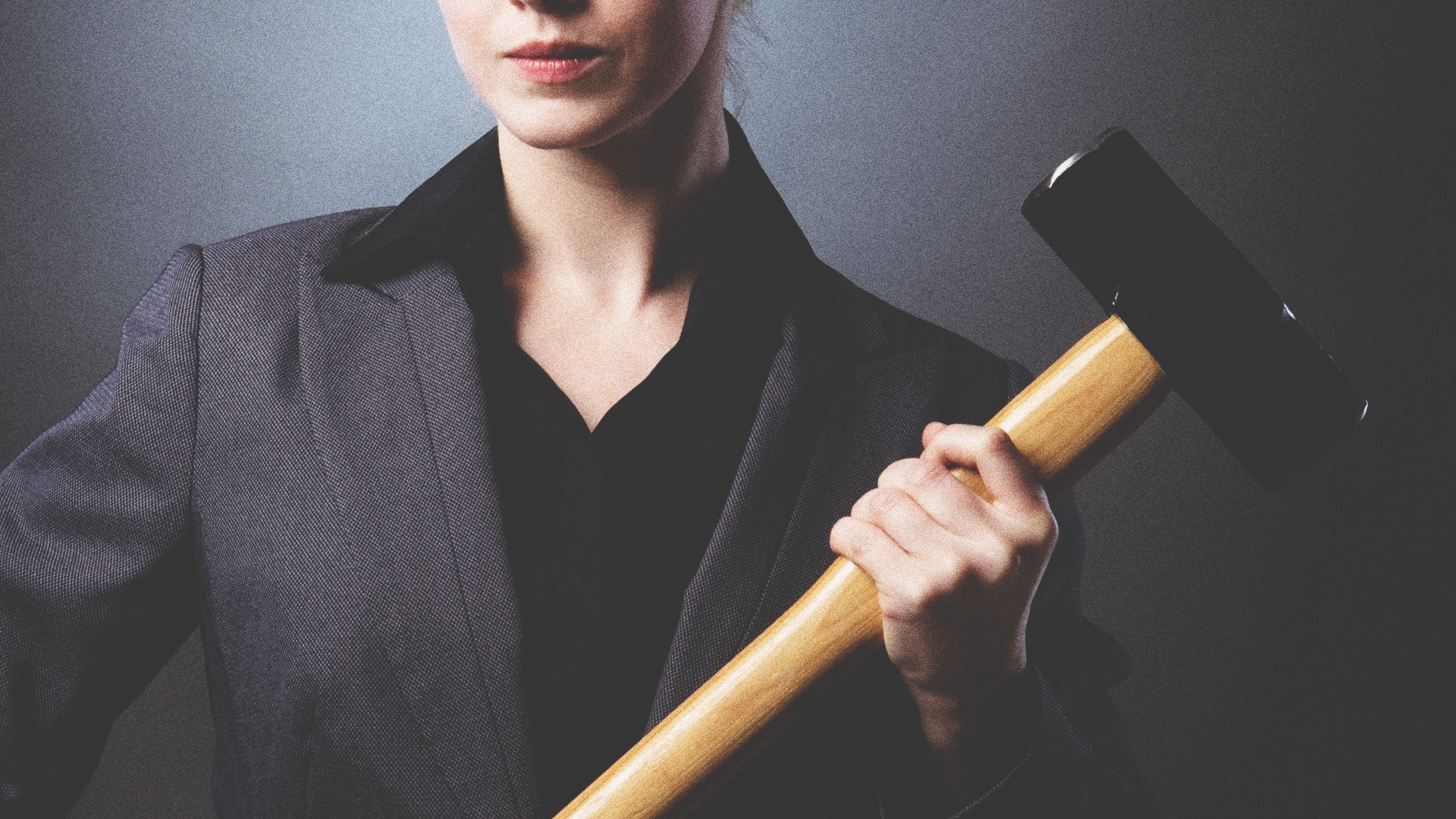 But when employee problems arise, how far to go without harming morale is among several delicate balances managers face in confronting underlings. Push too hard and employees will question their own skills, talent, and experience that got them the job in the first place. Yet go too light and they may very well flail due to lack of clear direction and detail.

Some of the world’s most successful business executives advocate a more hands-off approach. Consider billionaire investor Warren Buffett and longtime business partner Charlie Munger, of Berkshire Hathaway. In 2014, at the company’s annual meeting, the pair articulated this low-key management vision.

Taking a step back far outweighs the risks of mistakes, the New York Times reported Buffett saying at the time: “We are very disciplined in some ways, and by ordinary business standards we’re sloppy in other ways. We will have a problem of some sort at some time.” After all, Buffett noted of Berkshire Hathaway company employees globally, “300,000 people are not all going to behave properly all the time.”

Delegating can be hard

The “If you want it done right, do it yourself,” mentality of many bosses is not necessarily unreasonable coming from time-constrained managers with years of professional experience. The problem, though, is that a direct report’s assignment isn’t their current job. These bosses likely held that type of role much earlier in their career, so they're familiar with the work. However, the reason they’re in management is that they’ve moved beyond it.

While frustrating at times, it’s better to let the staffer work it up as best they can. Once the assignment is submitted, send back for revisions—multiple times, if necessary. Ideally, the manager articulates a vision for what the final outcome looks like but without giving blow-by-blow instructions on how to get there.

How to cast your vision

Employees under a manager’s charge are often eager to get feedback about how an assignment turned out. Particularly if they’re early in their career, say age 28 or under. For you the boss, this presents a prime opportunity to praise them for tasks done well, while explaining in detail how they can improve next time around.

This process can begin even before assignments are given. Consider having an offsite gathering with staff. It could be in a rented office space, or perhaps in an outdoor setting like a park. 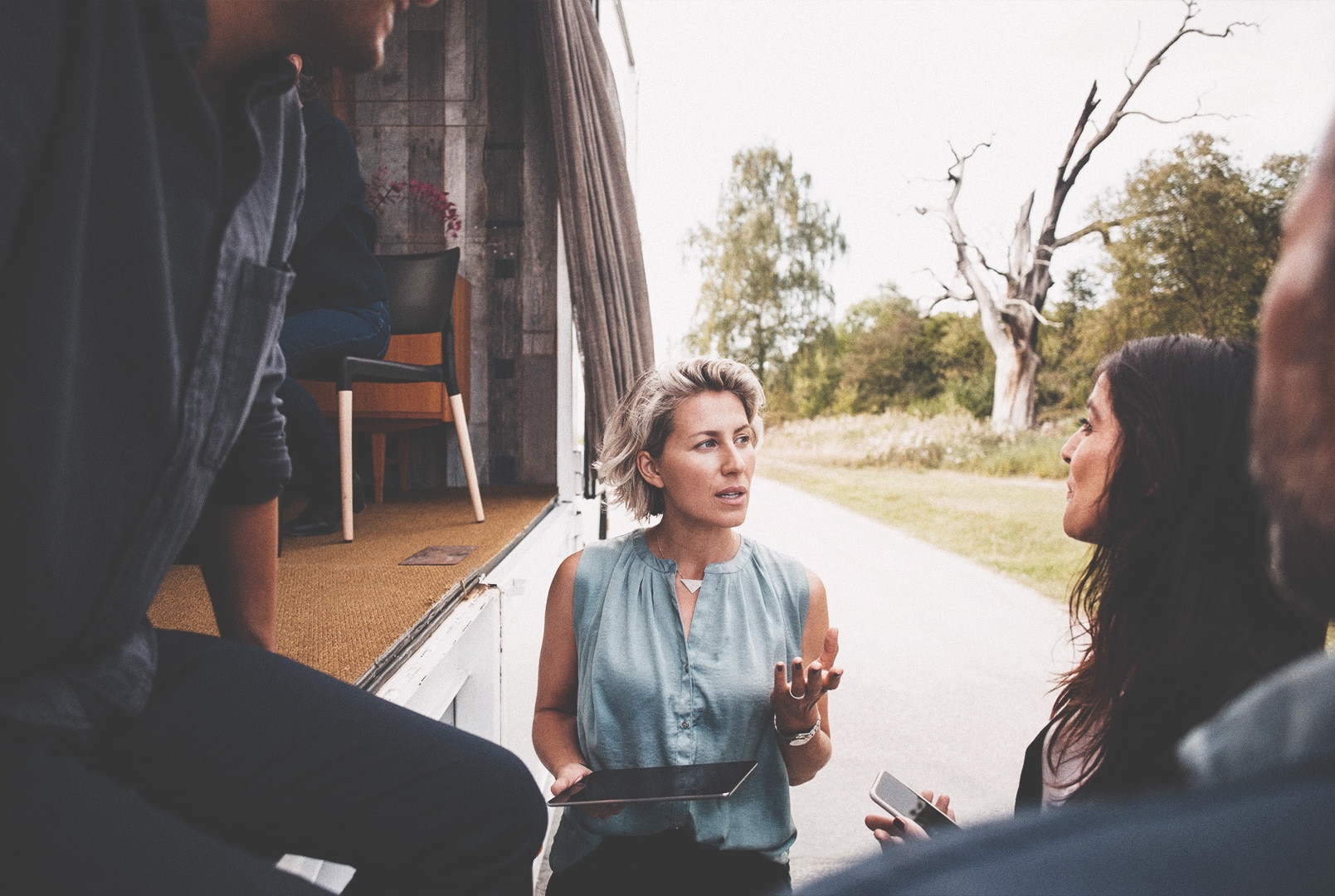 Whatever the venue, use the session—no more than four hours—to convey expectations to the staff in as much detail as possible. If, say, you're speaking to a group of young journalists about how they should report and write stories, it’s natural to provide a swath of examples.

Instructive details would include a story’s structure and focus, along with interview subjects to seek out and where to place their quotes. Also, give positive work examples for each employee in the room—including stories that broke news, were particularly well-written and insightful, or otherwise stood out from the pack.

Most importantly, once direct reports are told what’s expected, follow up with them after their assignments to see how much they adhered to instructions. This requires you to be consistent in telling staff what you want, without zig-zagging every few weeks.

What NOT to do

There are some pitfalls to avoid. When an assignment is done, do not nitpick only what the staffer did wrong. There’s nothing more demoralizing to an employee than hearing about how virtually every judgment call they made was incorrect. This leads to employees second-guessing themselves on decisions. They’re apt to clam up and shy away from exercising much independent judgment.

Most importantly, decide what’s really important about the assignment. Was it 95 percent on target? 80 percent? Or much lower?

If the assignment came in “almost there,” praise the team member for all that went well. And casually say, “Here’s one or two things to watch out for next time.” Or some variation of that.

That’s the type of approach taken at Google, according to its then-vice president of people operations, Laszlo Bock. After gathering and analyzing 10,000 manager observations including performance reviews, surveys, and nominations for top-manager awards and recognition, the tech giant cited “Eight Habits of Highly Effective Google Managers, ” Business Insider reported:

Once employees know they’re being approached about their work with respect—but also with consistently high expectations—they’re likely to develop a comfortable, professional relationship with you, their manager.

They may even be the ones starting conversations by asking, “How’s it going?”