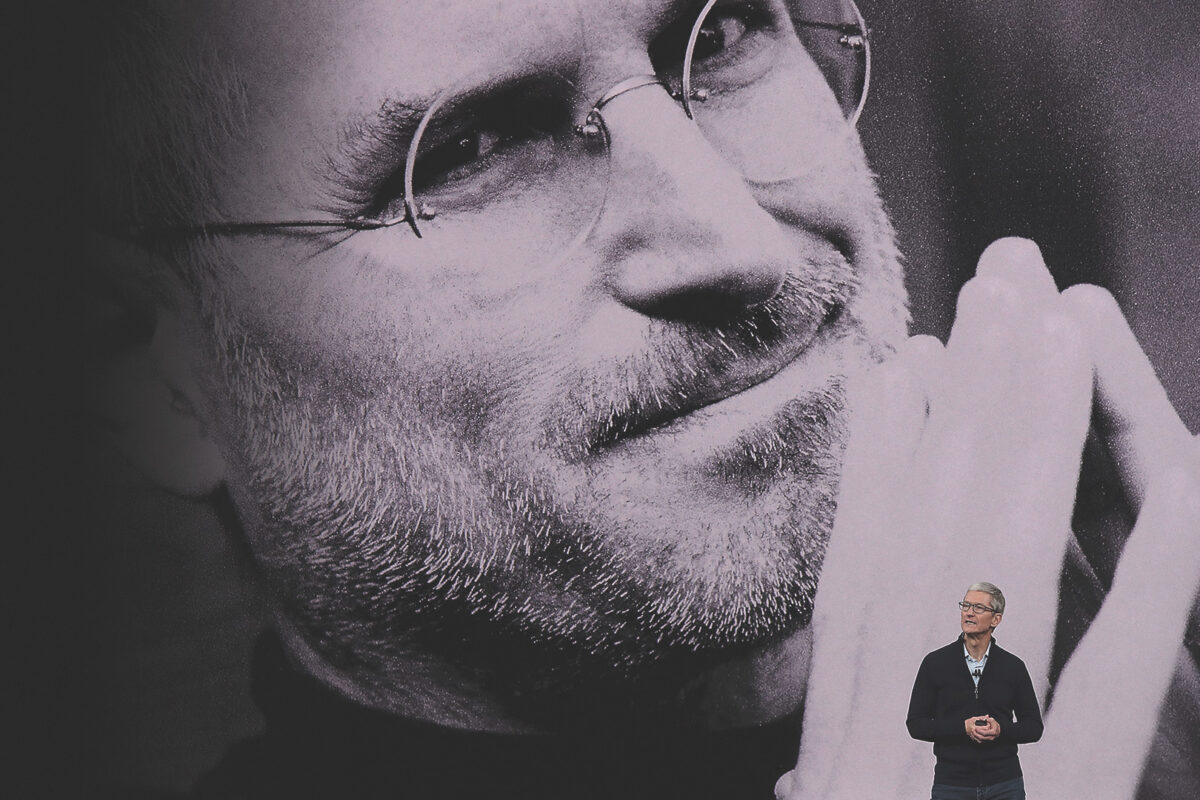 In Defense of Quiet Competence

Steve Jobs was a virtuoso. Using technology and design, he changed the way we think about computers, phones, music, and movies. Tim Cook, by contrast, comes off as a boring technocrat.

Jobs’s chosen successor as CEO of Apple is good at keeping the global supply chains for the company’s products going, which sounds like great COO material (his former job). Cook lacks Jobs’s panache, his attention to the smallest details, and his world-bending vision. He has come in for his share of criticism for thinking small, dabbling in politics, overseeing unimpressive product rollouts, and letting some services slip. 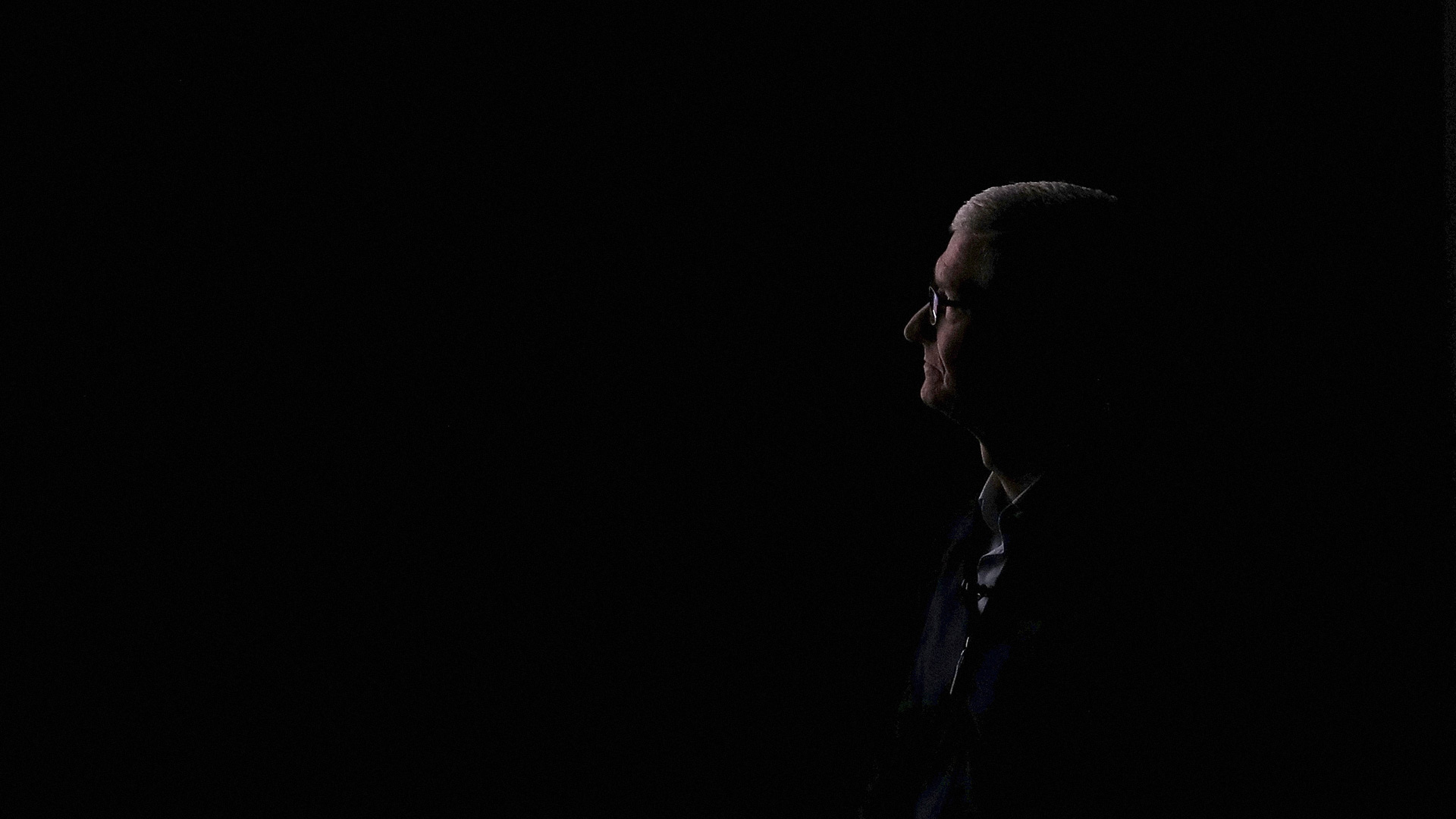 Michael Hyatt was so unimpressed by the new MacBook Pro with Touch Bar last year that he returned it for a refund, calling the computer “everything Steve Jobs was against.” On Cook’s watch, song downloads, once a cash cow, have been eclipsed by CD and vinyl sales in the analog world and streaming services in digital. And the company had to eat crow when news broke that it was intentionally slowing down older iPhones to conserve battery life.

Given the picture I have just painted, you might think investors in one of the world’s largest companies are clamoring for Cook’s resignation and looking for more forward thinking leadership. Far from it. In the real world, investors love him.

One very satisfied investor is Scott Richert, a senior content network manager for the religious newspaper Our Sunday Visitor. Richert sent me two dates paired with two numbers: 8/24/11= $53.35 and 4/13/18= $174.73

$174.73 was the price of a single unit of Apple stock (AAPL) on the day Richert answered the question, “What value has Tim Cook added to Apple as CEO?” $53.35 was what (adjusting for a stock split) you could have bought that same unit for on August 24, 2011, the day Cook took over.

That significant increase in stock value (of over 200 percent in under 7 years) was on top of dividend payouts to investors in the intervening years—a dividend that “Steve Jobs was adamantly opposed to,” Richert pointed out.

Richert also sent a picture of his family’s grand old house in Huntington, Indiana. “[Tim Cook] didn’t add that to Apple, but that climb in AAPL added that to me,” he explained.

Design was Jobs one

Some leaders manage with a very heavy hand because of what social scientists call the “self-enhancement bias.” That is the mistaken belief that they know better and can do better than those under them in most cases. It’s also known as the “know-it all-bias” and the “I-can-do-everything bias.” It can lead to both micromanagement and poor planning.

Jobs had an undeniable genius for product design. That genius also made him susceptible to the self-enhancement bias. He raged against Apple computers having interior cooling fans because the sound disturbed him. Eventually, he grudgingly allowed fans to be installed and turned his concern where it should have been in the first place: on making the fans quieter. (Which Apple pulled off with aplomb.)

His passion for design closely associating the CEO with his products in the minds of consumers. When you bought a MacBook, iPhone, iPad, or an iPod, you thought of it as something Steve Jobs designed, even though he had actual designers and engineers working on aspects of the product. And people couldn’t wait to find out what he would come up with next.

A lot of the criticisms of Cook have boiled down to this: He’s not Steve Jobs. A less secure leader might have tried to become his predecessor. Cook never has.

He oversaw the launch of the things that were in the “product pipeline” when Jobs died in 2011 and hasn’t tried to wow us with any of his unique visions since. The one significant rollout of a new product that happened under Cook, the Apple Watch, was a modest success that he didn’t try to take credit for.

Instead, he has kept things running smoothly, most of the time. When problems crop up, he does his best to address them. The most controversial political stance he took was probably the time where he refused to make a “back door” into an iPhone so that the government, or other actors, can get at Apple customers’ data.

Cook has made money doing this but by the standards of the CEOs of most huge tech companies, he’s a relative piker. And as we get close to his seven-year anniversary on the job, he is winning over former critics with a leadership style that borders on humility. 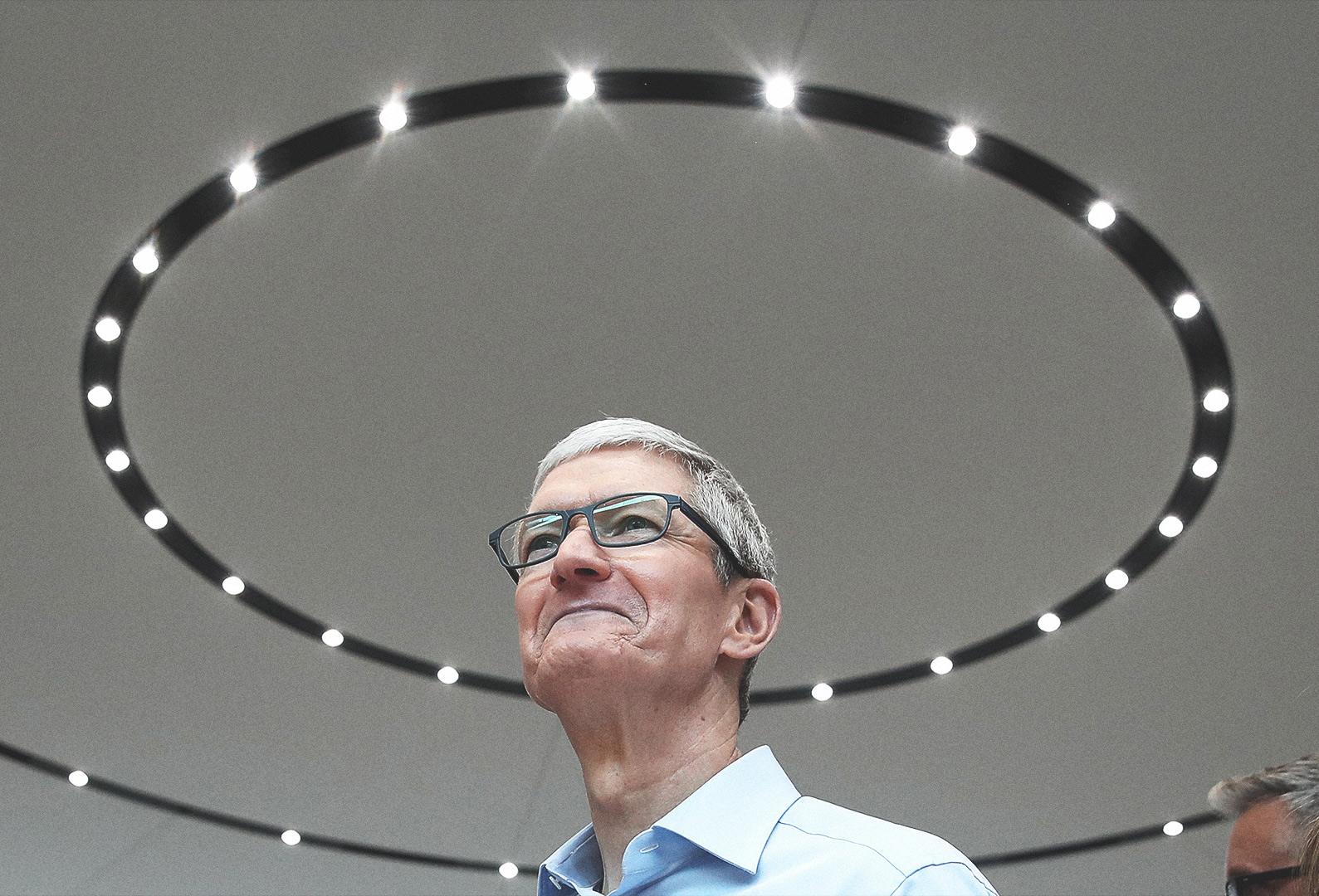 “Today I give up”

Leonid Bershidsky is one such objecter. “I’ve long been a critic of Apple but today I give up,” he began a recent column in Bloomberg View.

Under Tim Cook, he explained, “Apple is a rock of common sense, sobriety, dignified engineering supremacy, prudent financial and supply chain management, effective marketing, and customer-oriented retailing.” It has become a “traditional business that does most things well,” that usually gets things right, and that tries to fix the problems that crop up not just with apologies but also with real solutions.

Cook is not a loud man, but he doesn't need to be to get the point across on this one. The results of his leadership speak volumes.