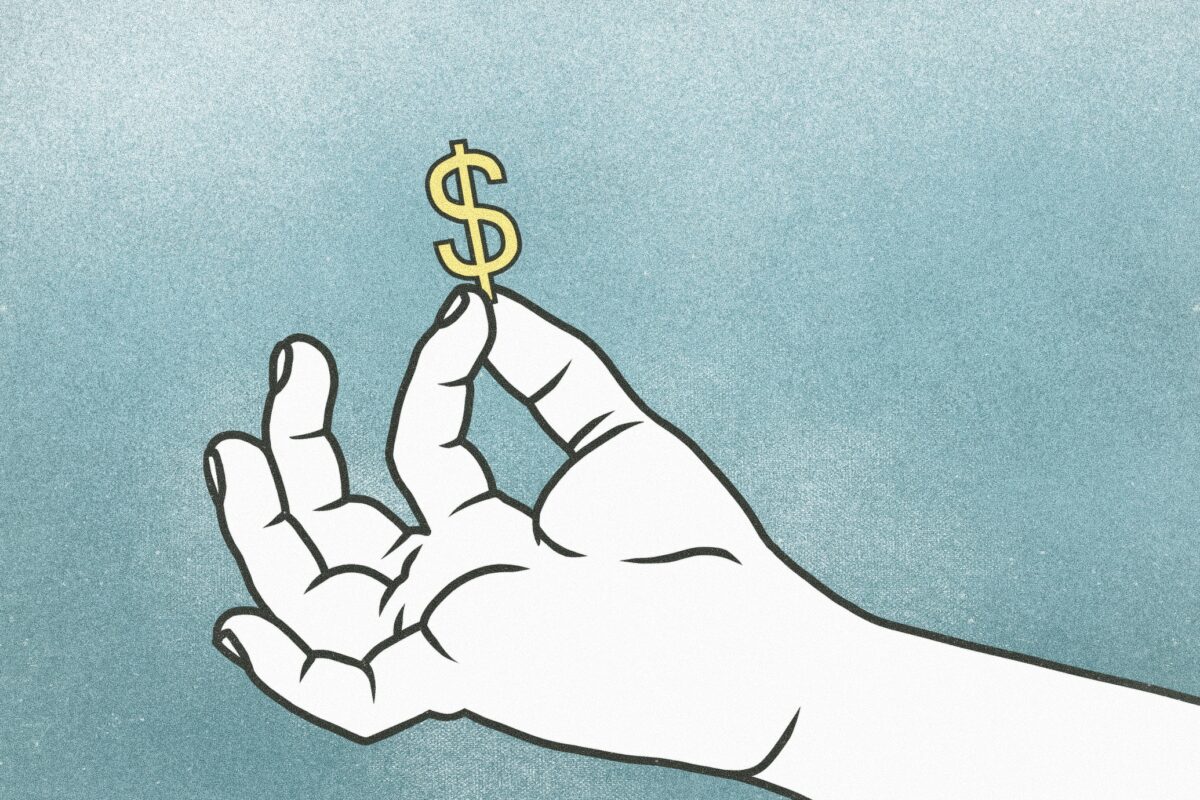 When to Discard Bad Product Ideas

Will this idea that you are considering lead to a product that sells? This is the hardest question you and your colleagues will ask yourselves every day. There isn’t always an easy answer.

Even a simple extension of your existing product line may not work out. Reality television producers can easily point to cable network A&E’s struggle to spin off new versions of its longtime hit show Storage Wars. There’s also the reality that competitive pressures can lead to bad product decisions.

You will never foresee the future. But you can take two key steps in developing a process of vetting new product ideas that makes it easier to find the next big thing.

Start from the conclusion

Toy giant Mattel’s legendary Masters of the Universe was one of the most-successful brands of the 1980s, spawning the array of TV-driven toy lines that generations of children know and love. But it wouldn’t have been successful at all if not for an act of overpromising that forced the company to deal with a major flaw.

Driven by the company’s biggest blunder of the 1970s – passing up on a $786,000 license to produce Star Wars action figures – a group of designers dreamed up a product line inspired in part by Conan the Barbarian that would play on the growing market for action-oriented toys for boys.

By 1981, Mattel had already come up with the heroic He-Man, the villainous Skeletor, and weapons specialist Man-at-Arms. But when one of its marketing executives promised retailers that comic books and a television show would accompany the toy line, Mattel realized that it was missing something. They needed a premise, or storyline, that would drive how children would play with these toys.

Put into the awkward position of delivering a TV show that was never on the drawing board, Mattel slowly developed the storyline of the battle between He-Man and Skeletor for the future of the planet of Eternia and Castle Grayskull. This story came first through a series of comic books that accompanied each of the action figures, then through the cartoon, which would become the highest-rated children’s show of the early 1980s.

By 1986, Mattel was selling $400 million worth of Masters of the Universe action figures. This beat even its legendary line of Barbie dolls.

Few toymakers today would think of launching a product line without first coming up with a storyline, then working backwards, including fleshing out how the children will play. Nor should you. It is never enough to identify a market opportunity. Thinking through what the software or utensil should do and how it will fulfill the customer’s desires is critical to determining whether to go further.

As part of working backwards, you should bring everyone who will eventually work on brand production, including designers, marketers, even folks handling supply chain management, to think through all the elements and challenges that can come up before product launch. Even something as simple as buying new manufacturing equipment can end up chipping away at a product’s profitability.

Such teamwork can help you determine whether a potential product has a chance of being the next Masters of the Universe or a the next Airport Security Play Set.

Check your ego at the door

Yet as many an executive has learned, even the matter of deciding on brand extensions or spin-offs is a hard call. This is especially true if egos get in the way of accurately accessing product viability.

Soda giant PepsiCo learned this the hard way in 1993 when it launched Crystal Pepsi, a translucent, caffeine-free version of its flagship cola. Driven in part by the late 1980s to early 1990s fad of drinks and products that were clear and, in theory, healthier than existing offerings, PepsiCo spent two years developing Crystal Pepsi and testing it in a mix of large and smaller markets. Pepsi formally debuted it during Super Bowl XXVII with an ad featuring rock group Van Halen’s hit song, Right Now.

But within two years, Crystal Pepsi was off the shelves, having captured just one percent of the American soft drink market. Why? For one, despite all the market testing, PepsiCo never explained why consumers would want a healthier version of Pepsi (and with just 20 fewer calories than the flagship, it was a stretch anyway). The second reason: Crystal Pepsi didn’t taste anything like Pepsi, which also meant that there was no reason for its existence.

David Novak, the PepsiCo executive who developed Crystal Pepsi, admits that he could have saved the company embarrassment and money if he simply listened to more-skeptical colleagues as well as the bottlers who actually produced it. Says Novak: “I didn't want to hear it. I was rolling the thing out nationally, and I didn't listen to them.”

Novak isn’t the only executive or middle manager who let their ego and desire for greater brand power get in the way. Three decades ago, longtime executive James Kilmer observed that “Ego has driven managers to proliferate brand names across categories and industries” at high cost to brand reputations and profitability.

This remains true today. Even the launch of a premium product within an existing line can end up damaging the brand while boosting offerings from competitors, observes a team led by University of Georgia Associate Professor Marcus Cunha Jr., in a 2015 study.

But the most-important step starts at the beginning by you and your teammates checking your egos at the door. Because a new product idea is merely that, don't get too invested in it right away. Give it a fair shake, certainly, and look into it. But don't get so invested in making it a reality that you ignore the market reality right in front of you.