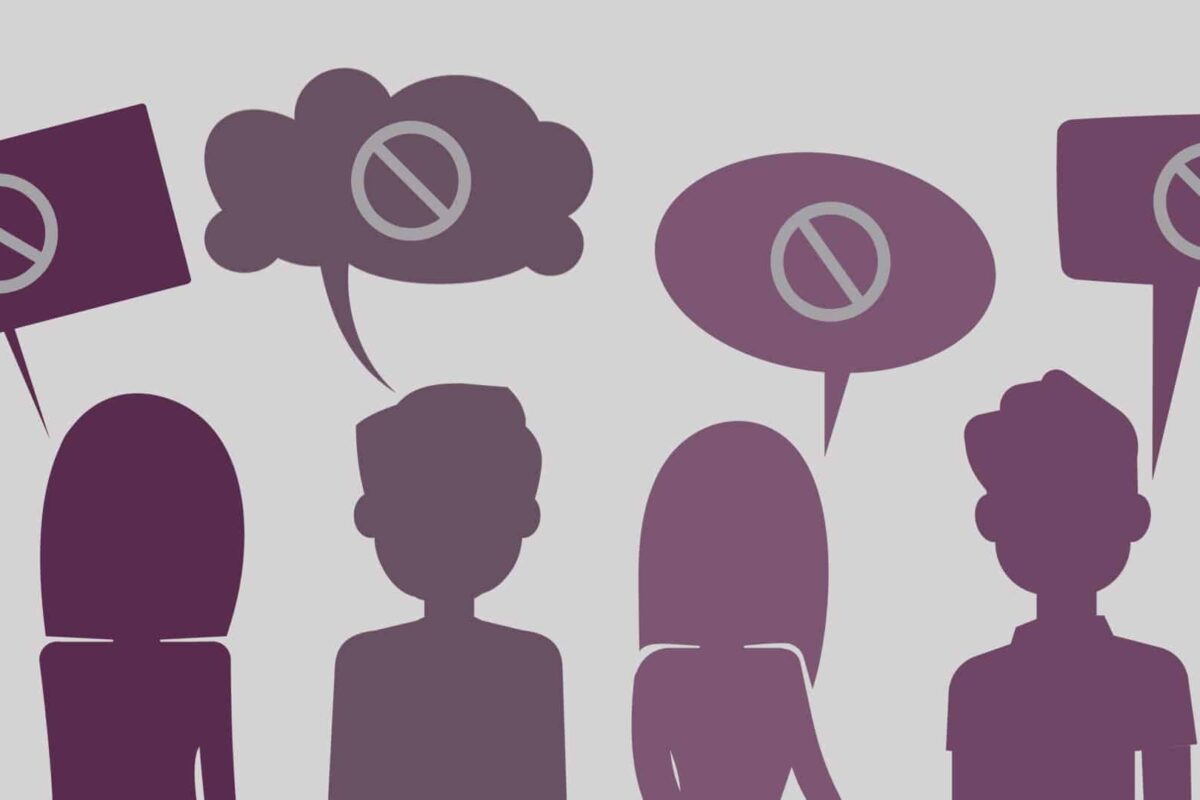 How to Avoid the Pitfalls and Inspire Your Team

He stood awkwardly in the front of the room. I remember him shifting on the balls of his feet as he read a script from behind the podium. We were called into the auditorium to hear the vision of the company. Rumors of impending layoffs circulated, increasing the tension in the room.

Many years later, I don’t recall the specifics of what he said, but I remember little things: the temperature in the room nearing sauna levels, the executive’s monotone voice and lack of emotion, the woman to my left who asked the first question (and received the first non-answer) and the way the speaker ended his talk with a cough into the microphone and caused piercing feedback in the speakers. We filed out quietly, somewhat glad that we hadn’t been collectively let go. We were all quietly pondering the meeting as if we could give it meaning after the fact.

Years later, I would take the first of several CEO roles. The very first time I was delivering a strategic vision, I thought about the first one I attended and the mistakes made. I’ve tried to avoid the most common pitfalls, but I still made my own share of errors along the way.

Here are nine mistakes to avoid when communicating your vision:

Mistake 1: Ignoring the room. That negative experience always has me thinking of the room logistics: sound, temperature, technology, and visuals. It’s not only the physicality of the room but also preparing the room in other ways. Make sure your audience knows what to expect. Your message starts with the invitation, not with your first words. Today, the “room” is just as likely to be digital as physical. The same preparation required for a room is needed when you are going live on Facebook or YouTube. Leaders sweat the small stuff to ensure success.

Mistake 2: Saying it once. It was my human resources leader who stopped me from making this mistake. “I’ve said that already,” I told him, thinking that was that. If you want to communicate strategy and vision, you need to say it multiple times. Don’t worry that you may repeat yourself. Your message must be repeated multiple times and in multiple ways. Leaders stick with the same message to drive it home.

Mistake 3: Sticking to the script. There are times when you want to stick to a script, but more often, you need to be flexible. Especially in this case, it was clear to all of us in the room that the speaker was not comfortable with the script. He didn’t believe what he was saying. Believe in your message or don’t deliver it. I always think of the passion of Martin Luther King Jr. and the way he changed a nation based on his passion. His most famous speech, “I Have a Dream,” was part script and part spontaneous as he responded to someone in the crowd who shouted, “Tell them about the dream, Martin!” Great leaders know when to lose the script.

Mistake 4: Making assumptions. Another communication mistake is filling in pauses. When you think you know what the person will say, or think, or expect, you might be right. You might also be wrong, and your miss could prove costly. I often have to stop myself from jumping in at the first pause, thinking it’s my job to fill in the conversational gap. Instead, learn to ask questions. Seek clarification. Provide context. Never assume you know. Leaders seek to listen and understand.

Mistake 5: Seeking perfection. I’m a driven, type-A person who strives to be my best, but I’ve learned that there’s far more power in being real. When you show up authentically, you build a bridge with others. Admit it when you don’t know. Leaders build trust through controlled vulnerability.

When you show up authentically, you build a bridge with others.Skip Prichard

Mistake 6: Thinking about yourself first. In my book, The Book of Mistakes: 9 Secrets to Creating a Successful Future, I use a story to share some of the greatest mistakes that can keep you from living out your potential. The first one, “becoming part of someone else’s dream,” applies to communicators because it’s far too easy to communicate what matters to you instead of communicating what matters to them. When communicating a vision, what is in it for them? Why should investors get excited? Why should employees want to give their all? It’s not about you. Zig Ziglar once said, “You can get everything in life you want if you just help enough other people get what they want.” Leaders must communicate vision in terms of others.

Mistake 7: Relying on email. Today, with operations flung across the globe and customers appearing anywhere, it’s easy to think you can communicate in email or a newsletter. And you can, but you can’t leave it there. We have so many ways to communicate from tweets to Slack, email, video, in-person town halls, and more. Think of each one as a tool. What is your best vehicle to communicate initially? What is the best follow-up method? How do you reinforce it next week and next month? Leaders use multiple methods to communicate vision.

Mistake 8: Blending in. This is another mistake lifted from my book. The first executive vision communication I remembered was blah. He was blending in. The very best visions are sweeping, full of passion. Think about Steve Jobs sharing the vision of Apple and unveiling a new product. It was an event! No, we can’t all duplicate Steve Jobs, and we don’t want to either. And yet, standing out is important. Up your game, use better visuals, become an amazing storyteller. Leaders are memorable by standing out.

Admit it when you don’t know. Leaders build trust through controlled vulnerability.Skip Prichard

Mistake 9: Using lingo. Far too many of us become so steeped in internal language, verbal shortcuts developed inside a team or organization. When used correctly, abbreviations speed up communication. The mistake happens when we use the acronyms and abbreviations outside of the group. This confuses the audience and creates distance that can torpedo the message. Don’t use a buzzword or technical term if it isn’t widely understood. Leaders use the appropriate language for the audience.

A few decades ago, I was ushered into a room to hear a dull speech. Though I don’t recall the specific message, its failures unexpectedly helped me grow as a leader. What not to do is as important as what to do. The premise of my book is that we learn best from others’ failures versus their successes.

Aspiring communicators have every opportunity today to shine. The tools, the technologies, and the techniques have never been as advanced and ready to highlight your vision of the future. Avoid a few pitfalls and you will find yourself more persuasive, more impactful, and more effective than you could have ever imagined.