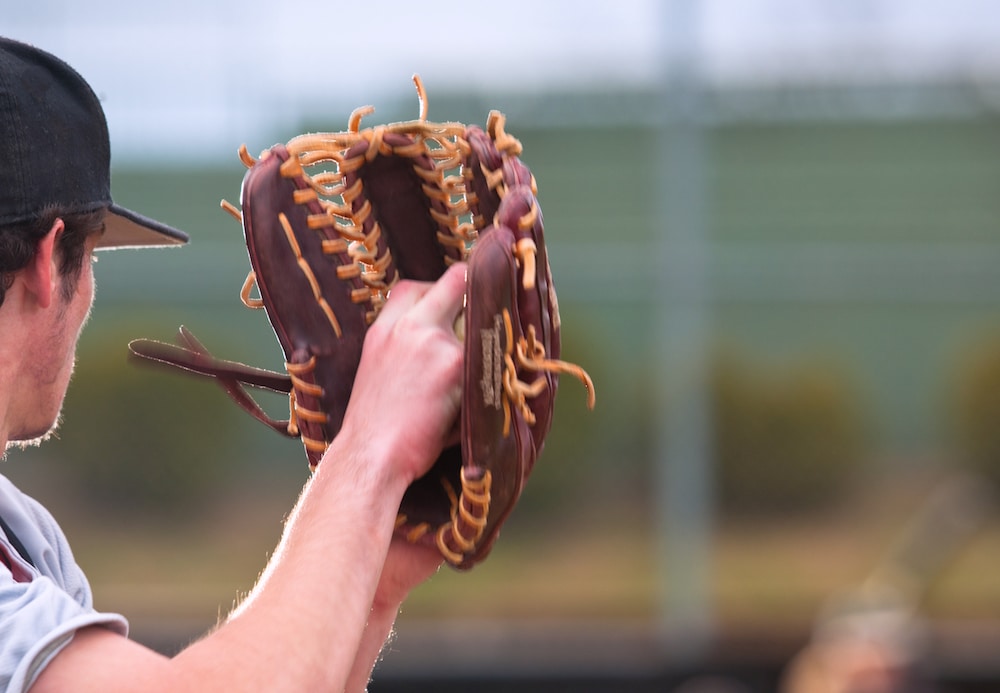 Because it Takes More than Skill to Beat the Odds

I’m not much of a baseball fan. I played in high school, but I lost interest after breaking my elbow. So while most of my friends were deep into game seven of the World Series, I went to bed. Then they woke me up.

Several of us were staying in a vacation home for a marriage retreat. It was almost midnight when I started hearing voices rise in the house. There was laughing and a lot of excitement.

I tried to go back to sleep. But I couldn't. Now I was curious. What was going on out there? I wondered. Surely the game is over by now.

I sat down as the grounds crew was rolling back the tarp before the tenth inning. That was a shock. Game sevens are rare enough, but the stats on the screen said only five game-sevens had ever gone into extra innings. Something big was happening. Sleep could wait.

Gail joined in while my son-in-law, who was there for the retreat, caught us up on the game.

I was riveted. At the top of the tenth inning, the Cubs pulled ahead by two runs. Enough to win, but not enough to lessen the tension. And then Cleveland made a move in the bottom of the tenth. They scored! I couldn’t believe it.

The Cubs hadn’t won a World Series since 1908. Were they getting ready to lose again?

Then, just when I feared the so-called curse would prevail, they cinched it. Players stormed the field, jumping, hugging, shouting, and crying. It was amazing.

How did they beat the supposed curse? I’m sure there are a million reasons, but three stood out for me as I watched the postgame interviews and reflected on what brought them this far. Each of these are powerful lessons for any leader.

Whatever the game, it usually takes more than skill to prevail. Those three lessons hold true for any environment: Believe it’s possible, believe you are uniquely equipped to succeed, and stay focused on bringing home the win.

It takes more than skill to prevail. You have to stay focused on the work. Michael Hyatt

What other leadership lessons did you take from the Cubs’ historic win?