This is a guest post by Tor Constantino. He is a former journalist, has an MBA, and works in public relations where he has directly reported to several CEOs in his career. He lives near Washington, D.C. with his wife and two daughters. You can read his blog and follow him on Twitter.

Whether you’re a “Mac or PC,” the recent passing of Apple co-founder Steve Jobs at the age of fifty-six from pancreatic cancer provides a salient moment of reflection for any organizational leader. 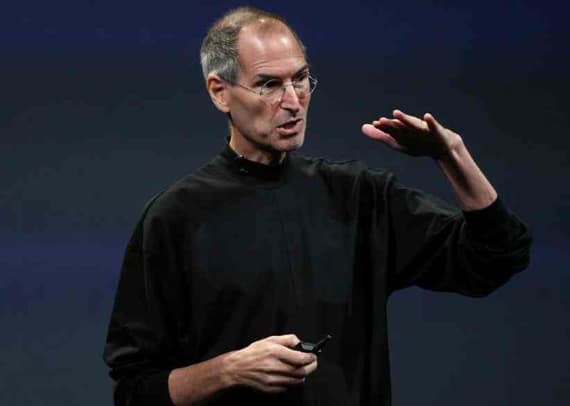 Jobs’ legacy and impact on the world is likely to stretch far into the future compared to the brief thirty-five years of his professional career, which took seed in his family’s garage when the idea of Apple was planted with Stephen Wozniak in 1976.

Beyond his cultural and technological contributions, Jobs offers leadership lessons that can be gleaned from his own words. Below are five lessons from his quotes. They provide insight into the Steve Jobs’ “operating system” for life.

Not only did Jobs lead an extraordinary company, he led an extraordinary life—and we’re the better for it. If you’re not familiar with details of his background and intriguing upbringing, consider reading the new biography by Walter Isaacson. It is currently #1 on the New York Times bestseller list.

Question: How has Steve Jobs’ vision and technology impacted you personally or professionally? You can leave a comment by clicking here.