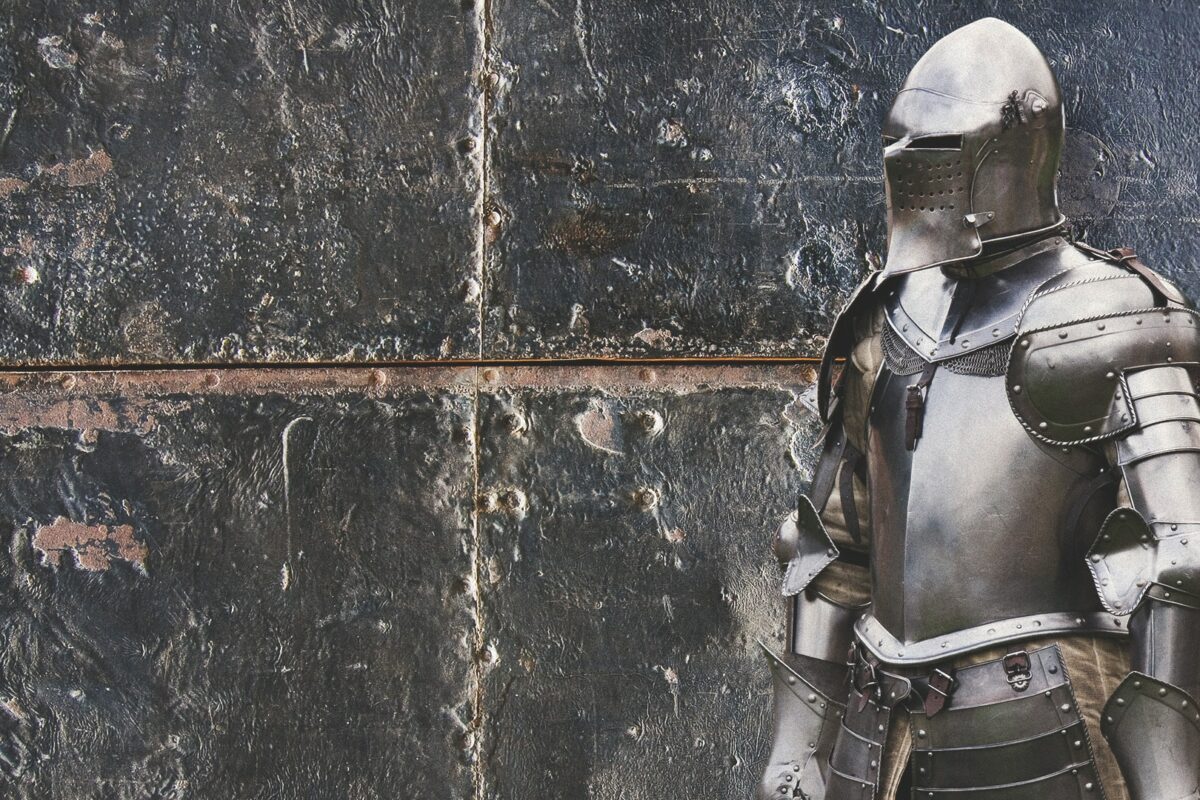 Watch out for the Fraud Triangle

“I knew it was a fake check,” she said. “But if I didn’t come up with the money, we were going to lose our car.” In more than two decades in law enforcement, this one case still stands out in my mind.

Angelique was a wife, mother, and by all accounts, a good person with no criminal background. When her family was about to lose their only car, she was under pressure to find a way to keep it. Then an opportunity presented itself. She received a fake check in the mail, part of a common scheme among scam artists. It included instructions to cash it, wire a portion of the money back to the originator, and keep the rest. She knew it was fraud, but rationalized it by telling herself that her family needed a car and by the time the check went through, she would be able to come up with the money to cover it. 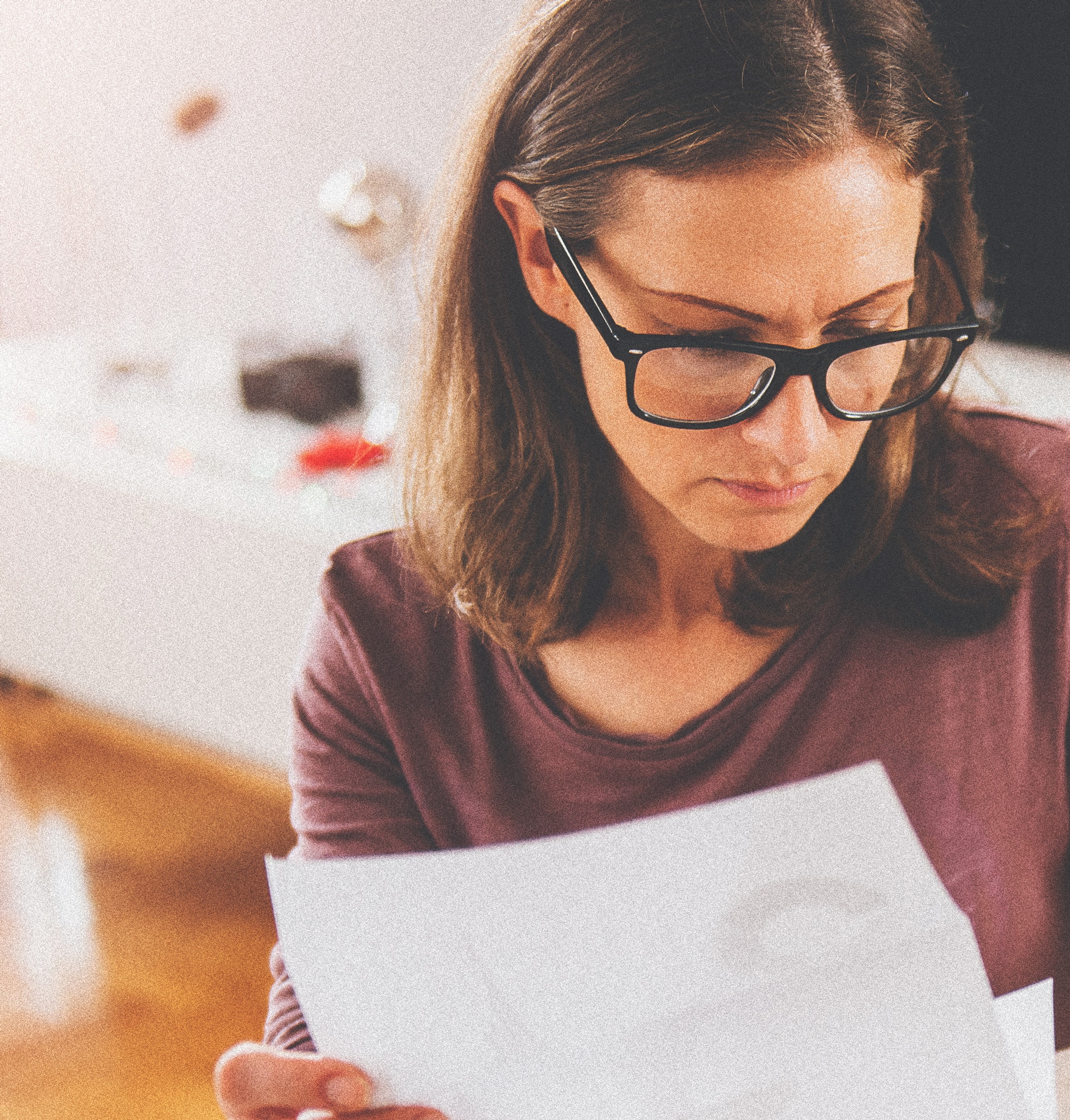 There is no shortage of executive or corporate malfeasance today. In fact, it seems endless despite law enforcement and regulators enforcing anti-corruption legislation with vigor and increasing focus on individual misconduct. In one of the latest scandals to rock the corporate world, the SEC accused Theranos CEO Elizabeth Holmes of defrauding investors of more than $700 million through false claims about its technology.

It’s doubtful that Holmes or most any other executive who were ever accused of fraud entered the corporate world thinking they’d one day succumb to fraud. So, what is it that causes otherwise good people to do bad things? Let’s talk a little about why good people make bad decisions, and a few ideas on how you can guide yourself away from traveling down that same path.

In fraud prevention circles, the 10-80-10 principle is widely discussed. Consistently supported by research into criminology, this principle holds that in any given population the likelihood of fraud occurrences is as follows:

Angelique was in the 80% category. There was financial pressure to make a car payment. There was an opportunity when she received the fake check. And she rationalized by saying that her family needed the car and she would be able to pay the money back.

The combination of opportunity, pressure, and rationalization are what is widely known as the “Fraud Triangle.” In the 1950s, criminologist and sociologist Donald Cressey carried out a study to understand the circumstances which had led embezzlers to commit their crimes.

Cressey's hypothesis was:“Trusted persons become trust violators when they conceive of themselves as having a financial problem which is non-shareable, are aware this problem can be secretly resolved by violation of the position of financial trust, and are able to apply to their own conduct in that situation verbalizations which enable them to adjust their conceptions of themselves as trusted persons with their conceptions of themselves as users of the entrusted funds or property.” This hypothesis formulated the fraud triangle of opportunity, pressure, and rationalization.

Rationalization is perhaps the most dangerous of the three elements as this enables someone to maintain their code of ethics and avoid the guilt because they have convinced themselves that their act is acceptable.

New York Judge Jed S. Rakoff said of Rajat Gupta, former CEO of McKinsey & Company who was convicted for insider trading in 2012, “He is a good man. But the history of this country and the history of the world is full of examples of good men who did bad things.”

Researchers have found that the perpetrators of fraud are most often just ordinary people who think of themselves as otherwise morally upright, law-abiding citizens. The process of making bad choices, unethical choices, begins with a simple, almost thoughtless decision.

You cannot compromise integrity without losing it entirely. Whether you lie a little or a lot, a lie is still a lie.Jeremy Jesenovec

The pattern of moral failure is a slippery slope. Once we become accustomed to small transgressions, pressure and rationalization fade into the background, and the remaining condition of opportunity is all that is required for larger transgressions to follow. We have an almost unlimited capacity to rationalize our moral choices until we can no longer escape the consequences.

Diann Cattani, a well-known convicted fraudster, describes her own slippery slope to major fraud: “I didn’t put anything in place with an intent to steal from them, that was not my background, that was not how I was raised.”

She offers this advice: “Be aware. Don't think that it could never happen to you. Don't think that because you have a strong religious faith and a strong moral and ethical upbringing that you can't either be tempted to, or make, a terrible, terrible choice.” Cattani emphasizes that small missteps, when rationalized, can quickly lead to bigger problems.

Strategic Finance Magazine explored actual fraud cases to determine common circumstances that pertained to the incentive and rationalization sides of the fraud triangle. This exploration resulted in a list of measures that we can use to mitigate the use of rationalization and avoid getting anywhere close to the line of unethical or illegal activity. Here is a brief outline of those measures.

We can continue through life thinking that only people of bad character become corrupt, and therefore we are immune from falling into a similar state of moral turpitude. Or we can understand that otherwise good people do fall and so we must be ever vigilant in guarding our integrity.

If we are to keep our moral compass pointing due North, we must not let our guard down with “It can never happen to me” thinking. It is vital that we remain aware and be prepared to deal with temptation when it presents itself because, inevitably, it will.