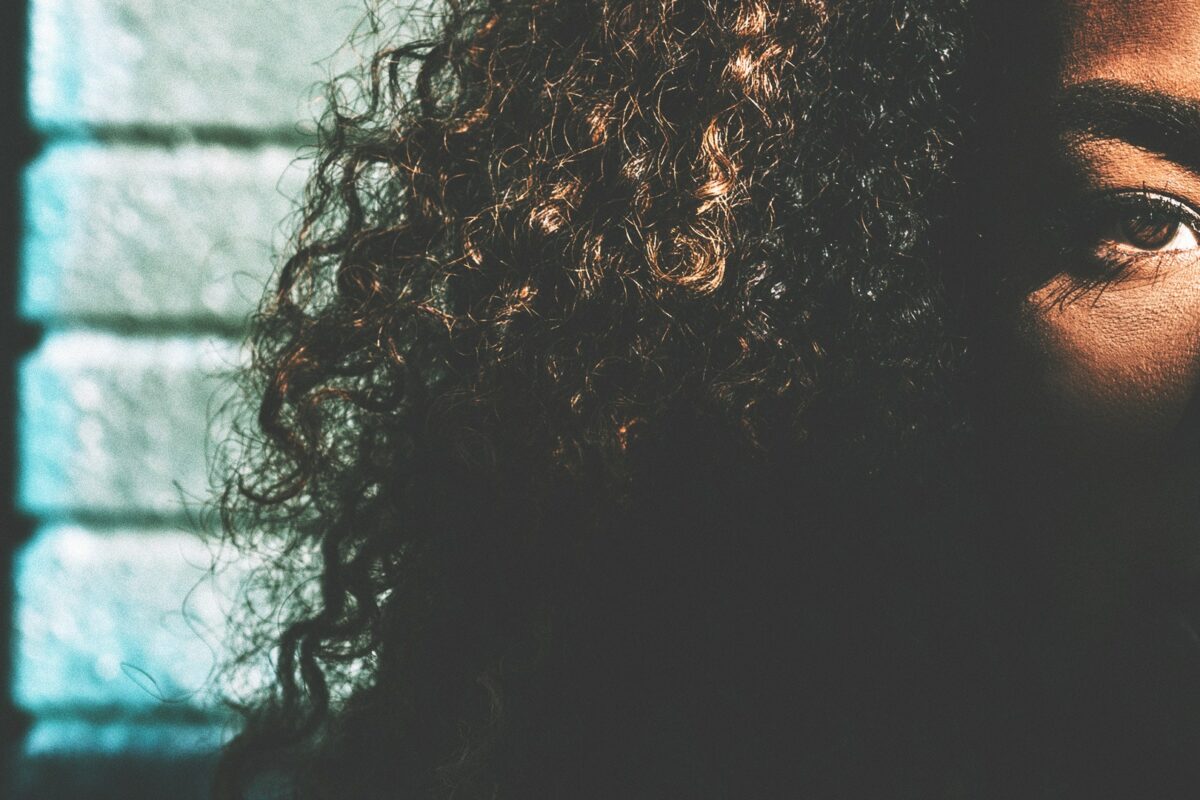 J.C. Watts on How to Get Better Character

Watts would know a lot about people looking on. From the Oklahoma Sooners to the Canadian Football League to a Baptist pulpit and on to elected office, at both state and national levels, and then back into the private sector, the spotlight has followed him. One of the reasons I admire the man is that he’s the first to admit that what it has illuminated hasn’t always been pretty.

Up and down, but not out

Some of the choices the former quarterback made, especially when he was young, have dogged him. Watts fathered two children while still in high school and had one of them adopted and raised by his own uncle to avoid scandal.

When Watts became a player in the CFL in 1981, he was “making real money for the first time in my life,” he writes in the autobiographical leadership book Dig Deep. J.C. didn’t want to squander that money, so he invested much of it instead in a “variety of ventures in my home state, including real estate and oil and gas exploration.” Then the price of oil plunged. There went his investments. 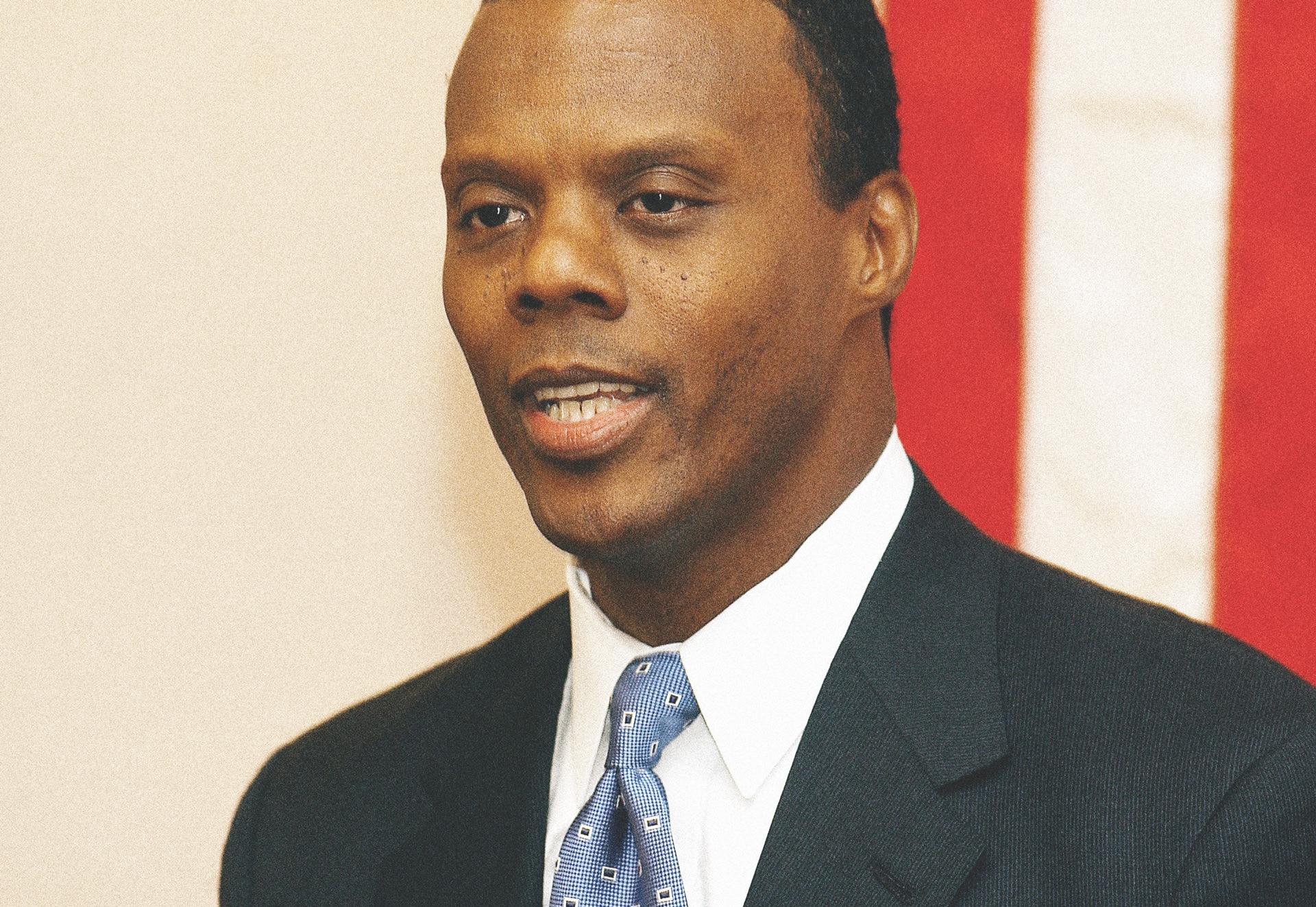 Watts confesses the recession brought him to the brink of bankruptcy. The only reason he didn’t declare himself insolvent and bankrupt the debt was his upbringing. “My father had taught me that if you take on a financial obligation, you do everything you legally and ethically can to satisfy it. You don’t just walk away,” he writes.

Watts’s first elected office was at the Oklahoma Corporation Commission. There, his name was “dragged through the mud” because of an FBI investigation of corruption that predated his tenure. This dragged on for years and the very gossipy press reports followed him for long after.

He had every incentive to be bitter about what happened. Most of us would have been sorely tempted. He looked at it differently. The lesson he took from the affair was this: “It’s not what they did to me. It’s what they did for me.”

Watts explains that “although this season in my life was unbelievably frustrating and hard, I came through it. In fact, I came through it stronger, wiser, and with an enlarged capacity to lead, love, and live. I learned things. I grew.”

He went on to run for Congress, serve as a temporary citizen-legislator, and return to the private sector. Among other ventures, he is currently trying to get a 24-hour cable news channel for African-Americans called the Black Television News Channel off the ground.

5 ways to get better character 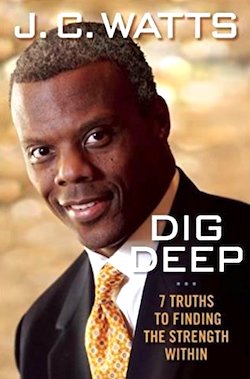 In Dig Deep, Watts argues that good character doesn’t come naturally for him, or for most of us. He suggests five “habits or practices” that can help us to benefit from his outlook, if we’re willing to make the effort to change.

These attributes “are choices. I repeat, they are choices… They are learned responses that can be cultivated in the heart and mind of any person,” Watts writes. And these choices are:

The second attribute will be a hard sell for folks who don’t believe in God. Yet even if you don’t believe in the Almighty, it’s possible to benefit from a parallel concept: justice, a higher power of your own designation, progress, something like that. The point is to find goodness in life that you can appreciate.

As for the rest of us, Watts’s most important attribute may well be the one that appears the slightest: Laugh. Doing the right thing can be hard. It can cost you money and lead to some dilemmas, like the time the author was staring down the barrel of a bankruptcy. But it’s a horrible mistake to think that good character is a grim millstone around your neck.

Shrugging off bitterness and opening your eyes to new ways of seeing the world can also be freeing—a real weight off your shoulders. And it’s only natural that this new lightness of being should lead occasionally to laughter.