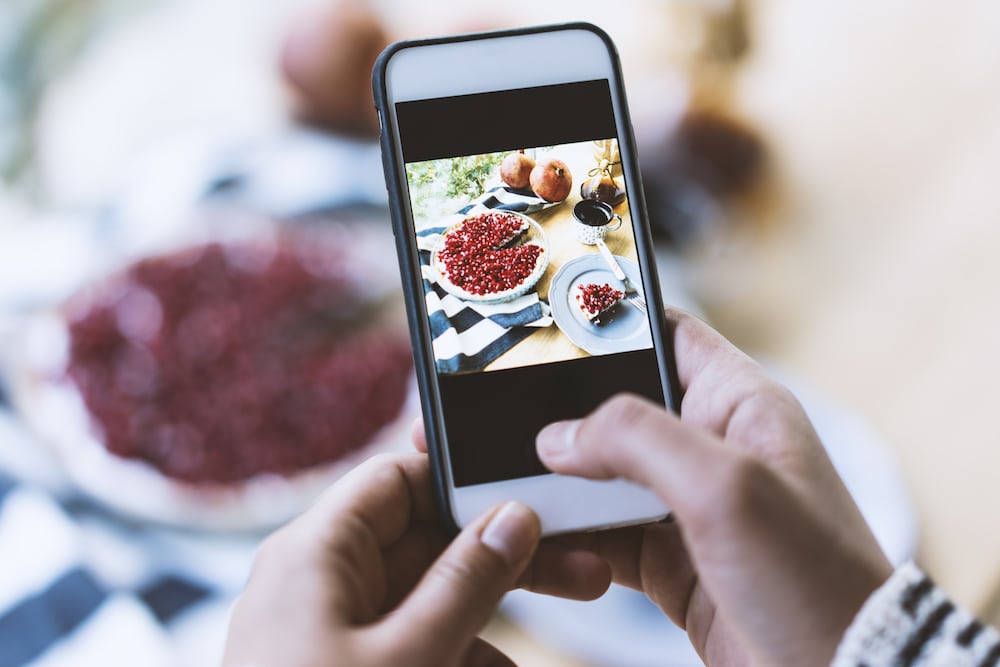 I’m already seeing a lot of Christmas images on Instagram, and I expect to see a flood in the next few days. The company just announced it surpassed 600 million users.

Instagram launched in 2010. I joined a year later, but I only became a heavy user a couple of years ago. The company’s growth curve is phenomenal.

Instagram is now one of the most popular social networks in the world. I’m a big fan, and I think their success is instructive for any leader or entrepreneur.

Cofounders Kevin Systrom and Mike Krieger were recently interviewed by Guy Raz on NPR’s How I Built This podcast. The exchange is full of helpful insights. Four especially stood out for me, and I think we can learn several key lessons from their journey.

They Followed Their Hunches

Entrepreneurs win by filling gaps–gaps in information, resources, and solutions. The bigger the gap, the bigger the win. The problem (and the opportunity) is that no one knows where all the gaps are.

Entrepreneurs serve society by risking time and resources others won’t to identify the gaps, and create ways of filling them for us. And that usually means following your hunches.

For Systrom and Krieger that started with one device that millions have: a mobile phone. “There’s something here about the devices in everyone’s pockets being available to share new types of information,” said Systrom.

He assumed that the gap to fill was sharing a person’s location. So he started building a check-in app. Soon he had a few investors and Krieger joined the project. The only problem was that information wasn’t the gap to fill.

Lesson 1: Don’t wait to have it all figured out. A hunch is never enough, but it’s enough to get started. There are effective ways to test your intuitions, as my friend Pat Flynn teaches. But you’ve got to begin someplace. If leaders wait to map everything out, they’ll never get off the starting line.

They Made Failure Work for Them

Systrom and Krieger had money in the bank and a working prototype, but they couldn’t get enough traction. And that was a good thing. Why? Because they hadn’t spotted the right gap yet, and failure was the blinking red indicator light they weren’t there yet.

“I think the best thing for any entrepreneur is failure,” said Systrom, “and for us it was the lack of momentum.”

At that point the app only had a hundred users, and they couldn’t figure out how to break out. Instead of throwing in the towel, they discovered the one thing their users most enjoyed—sharing photos with their status updates. As a result, they pushed their development in a new direction.

Lesson 2: Failure serves a vital function in developing your business. Yes, it’s frustrating. And the more you invest, the more debilitating a setback might feel. But failure also provides critical information. It tells us when we still have work to do.

They Solved a Real-Life Problem

Now Systrom and Krieger had money, a prototype, and clear direction. But they still weren’t there yet. There were already image-sharing services out there. What would set theirs apart?

Systrom was worn out and needed a break. He and his girlfriend went on a vacation to Mexico. While there he told her about the plan to focus on photo sharing. She liked the idea, but admitted she probably wouldn’t share many photos of her own.

When he asked why, she said her photos weren’t very good.

She was self-conscious about the images she shared compared to those of better photographers. I get that. I’ve spent a lot of time learning photography over the years. The more a person is aware of high quality, the less likely they are to share work that doesn’t measure up.

Systrom realized that he could overcome that by adding filters to the app.

“Ah, thats it!” he said. “It all came through consumer insight. What problem are we solving? … Share something that people love, and make sure that they feel great sharing it.”

Lesson 3: Listen to people’s complaints. Very often people will point out the true gap without realizing it. Tune into their worries, anxieties, and discontent. It’s like an arrow pointing the way to the right product.

They Prepared Themselves for the Opportunity

Systrom and Krieger launched Instagram when the ability to share photos converged with widespread high-quality mobile technology. Some people might chalk that up to luck. Systrom agrees, but he adds something critical to that assessment:

I have this thesis that the world runs on luck. The question is what you do with it.… Are you alert enough to know you’re becoming lucky, are you talented enough to take that advantage and run with it, and do you have enough grit, do you have enough resilience to stay with it when it gets hard?

Instead of luck, I like thinking of opportunity and preparation. There are opportunities all around us. But if we’re not prepared and determined to take advantage of them, they’ll pass us by every time.

Lesson 4: Leverage your existing resources to take advantage of new opportunities. What you know right now is enough to get started on something big. By itself that knowledge is probably not enough to strike it big. But if you’re pointed the right direction when the opportunity becomes apparent, you’ll be positioned to take advantage.

Opportunities are everywhere. But we'll miss out if we’re not prepared to leverage them.Michael Hyatt

I’ve been amazed over the course of my life how many times I’ve seen these same lessons play out in my own successes, as well as those of leaders I mentor and others I admire.

Which of these four lessons has played a significant part in your journey?