This is a guest post by Greg Grimwood. He is a veteran youth pastor in Ohio, and author of A Parent’s Guide For Raising Spiritually Mature Teenagers. If you want to guest post on this blog, check out the guidelines here.

I’ve met a lot of leaders. Most of them average, some good. But two or three have changed my life forever. 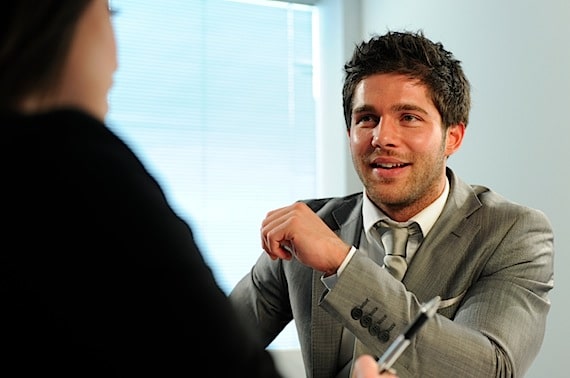 In twenty minutes of conversation, Denny broke several popular “rules” of leadership. He interrupted me when I started talking too fast. He didn’t use a “love sandwhich” when challenging my unhealthy thought patterns. He didn’t cast a vision for my life.

He simply made me a better person—a better leader.

There’s a lot of hype and hot air out there today. Meeting rooms, board rooms, even churches are filled with over-promising, metaphor-abusing, catch-phrase wielding, “change the world” visionaries who get your blood flowing without ever touching your heart. None of them hold a candle to Denny.

I’ve reflected a lot about my conversation with Denny that day, and the conversations that followed. I’ve compared my time with him to times spent with other leaders, and distilled the differences to a few simple things. Nothing new, but all rarely practiced.

People like Denny move the weight of everything in their organizations, one relationship at a time. They walk into a room full of people and see individuals, not one mass lump of humanity. They command respect, loyalty and admiration by the way they live, the way they treat people, the way they communicate. At the heart of great leadership is a person who truly cares about the people they lead. A person who helps others live well.

I can honestly say, without exaggeration, that my time with Denny changed the course of my life for the better.

Question: Who in your organization can say the same about their time spent with you?