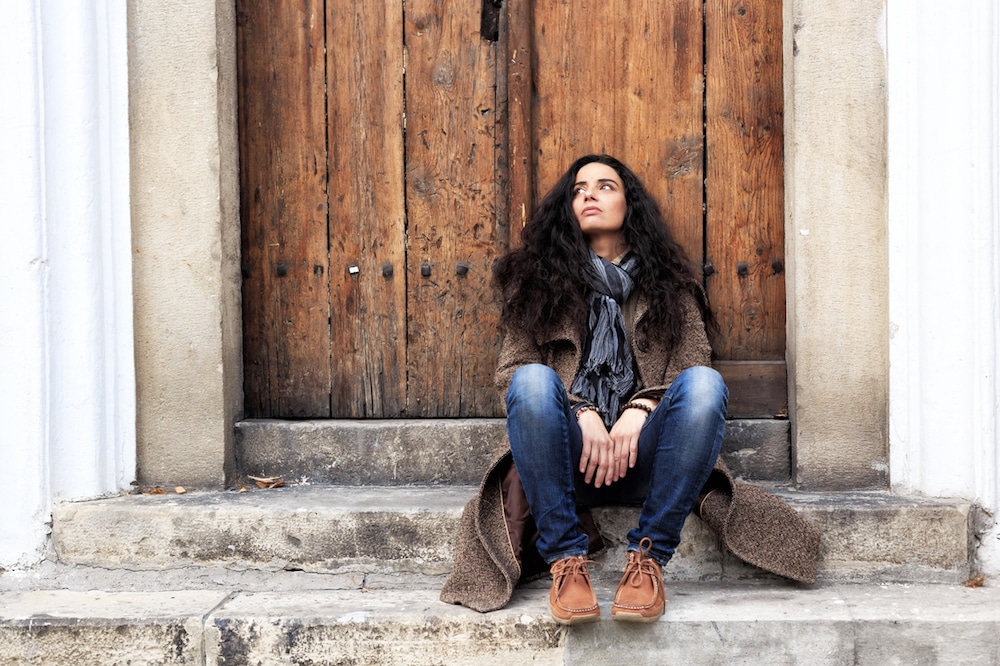 4 Steps to Get Your Life Back on Track

One key to leadership is being willing to take responsibility for your mistakes. Good leaders do this even when they’re guilty of only 10 percent of the problem or accusation. But the truth is we’ve all had cases where we’ve been guilty of the whole enchilada, right?

That’s how she got busted. Someone passed by, did a double-take, and reported her.

This was the first time I’d run into this problem at work, but the disciplinary procedure was clear enough. She was given a stern warning. Do this again, and you’ll be fired. I figured that would end it.

A few months later it happened again. I was the second in command on my team, but my boss was gone. So it was my job that day to drop the ax.

Finally, I explained her severance package and told her that the decision was non-negotiable.

But she was just getting started. First, despite multiple witnesses, she flat denied it. If the situation weren’t so tense, it might have been funny. Then she shifted the blame to me. “If my husband finds out, this will be the end of my marriage,” she said. “That will be on your head.”

She still wasn’t done. She was in leadership at her church and tried using that against me as well.

All this fluster came down to one simple fact: She refused to take responsibility for her behavior. I realize that people struggle with habits and addictions. Taking responsibility looks like getting the help necessary to overcome them. This person wasn’t interested in that at all.

So what does it mean to take responsibility after a major mistake? Here are four steps anyone can follow to get things back on track.

To err is human. But so is rebounding from our mistakes.Michael Hyatt

I've seen people walk through these four steps after mistakes just as big—and bigger—than my former teammate. If you’ve made a major mistake recently, and most of us have, that can be true of you as well.

Like the old saying goes, to err is human. But so is rebounding from our mistakes.