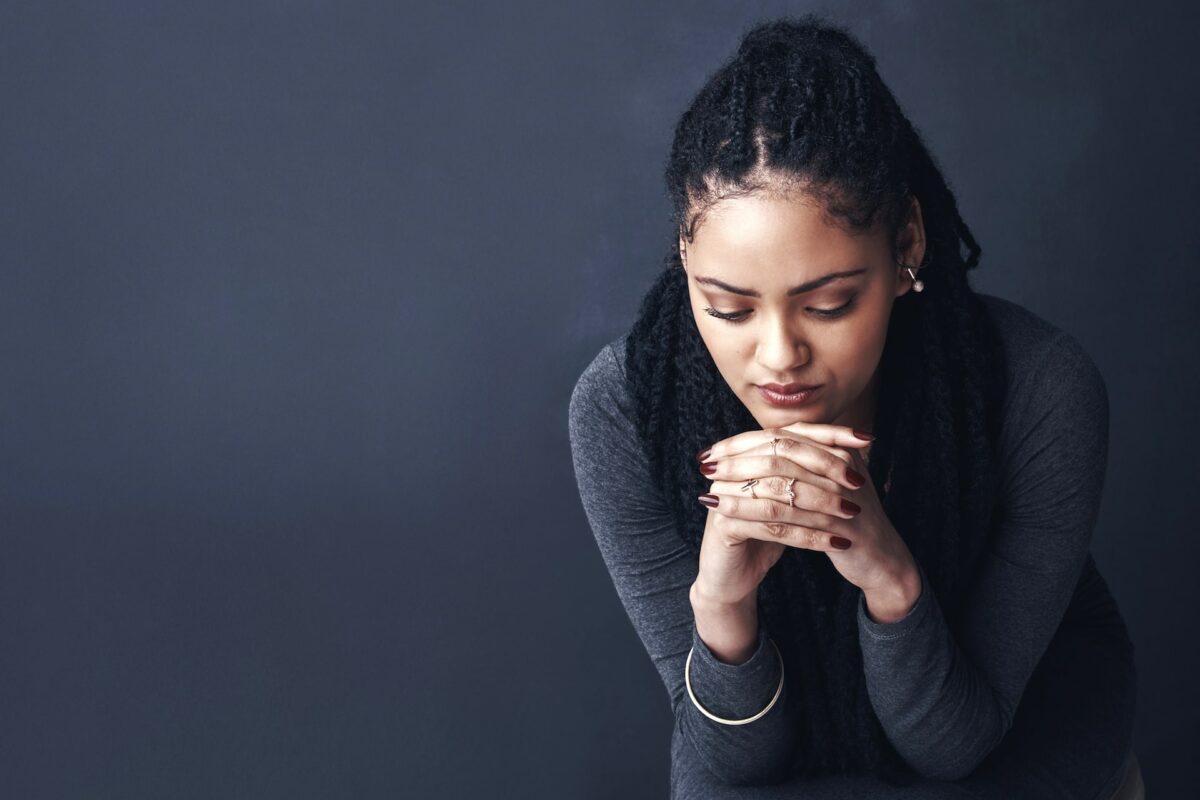 How Barack Obama and Sheryl Sandberg Beat the Imposter Syndrome

It's natural to feel like an imposter sometimes. But don't dwell on your self-doubt. Instead, the solution is to recognize your feelings as a healthy part of your professional and personal development, realize that other successful people feel the same way, understand that you already have the strengths needed, and use this fear as a tool for making even greater strides in your progression in life.

I know. Easier said than done, right? There are those times when you feel like you're faking it, even as you succeed in launching a new business or project. Mark Zuckerberg felt that a few years after launching Facebook, when others were telling him to sell the business to other firms instead of sticking to his plan to keep the social media giant independent. “I wondered if I was just wrong, an imposter, a twenty-two-year-old kid who had no idea how the world worked,” he admitted.

Then there are those soul-crushing moments of adversity that make you wonder whether you will ever achieve your purpose. Former President Barack Obama felt that way in 2000 when he “got whupped” in his effort to defeat incumbent Congressman Bobby Rush. At that point, the future president thought “for me to run and lose that bad… maybe this isn’t what I was cut out to do.” 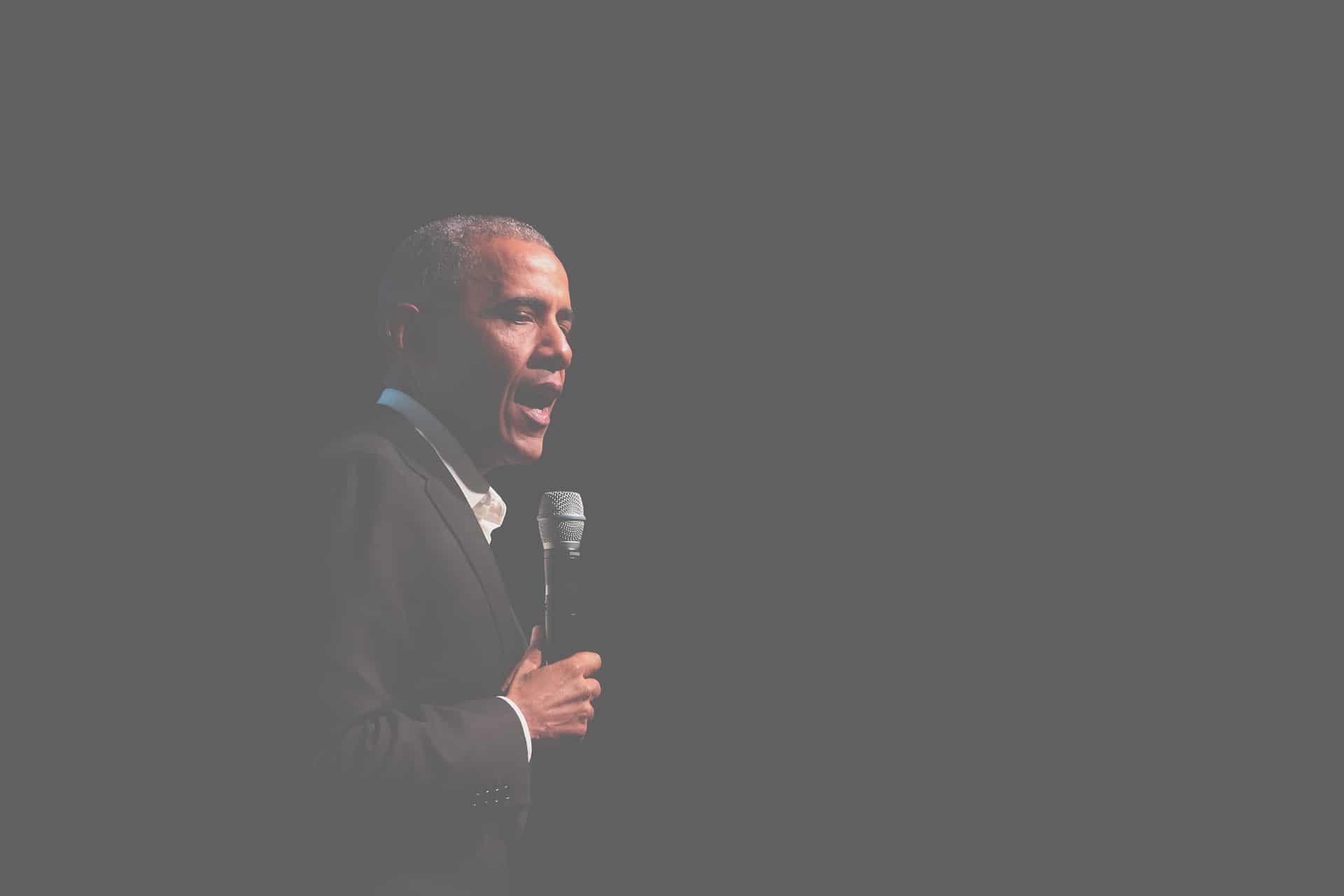 When left unchecked, self-doubt can either make you indecisive on important issues or, worse, cause you to act out against colleagues and loved ones who have your back. But as Zuckerberg, Obama, and other leaders have shown, it doesn’t have to be that way. By taking four steps, you will not only learn to deal with self-doubt but leverage it as part of your growth in all aspects of your life.

Society makes it seem like certainty and self-confidence the norm. But as a team led by Reed College Psychology Professor Kathryn Oleson determined in a 2012 study, self-doubt is the normal consequence of the realization that life is filled with uncertainty. Even when things are great, the possibility of layoffs, business failures, even debilitating illness, can be around the corner.

Self-doubt also comes as you take on new challenges and opportunities. After all, to paraphrase the disclaimer on many a mutual fund, past performance is not indicative of future results. This is especially true when a new venture takes you out of your areas of expertise and, more importantly, your comfort zone.

There is nothing unusual or even necessarily unhealthy about having twinges of self-doubt.Rishawn Biddle

Simply put, there is nothing unusual or even necessarily unhealthy about having twinges of self-doubt. If anything, you should be worried about not having any doubts at all. If you don’t have any self-doubt about anything you do, then you aren’t stretching and progressing. James Cameron was right when he said that “no important endeavor that required innovation was done without risk.”

2. Realize everybody else thinks they’re faking it, too

Facebook Chief Operating Officer Sheryl Sandberg has a long record of success that includes serving as chief of staff to former Treasury Secretary Laurence Summers, and overseeing Google’s global sales operations. Yet she admits that “I force myself to sit at the table, even when I am not sure I belong there.” 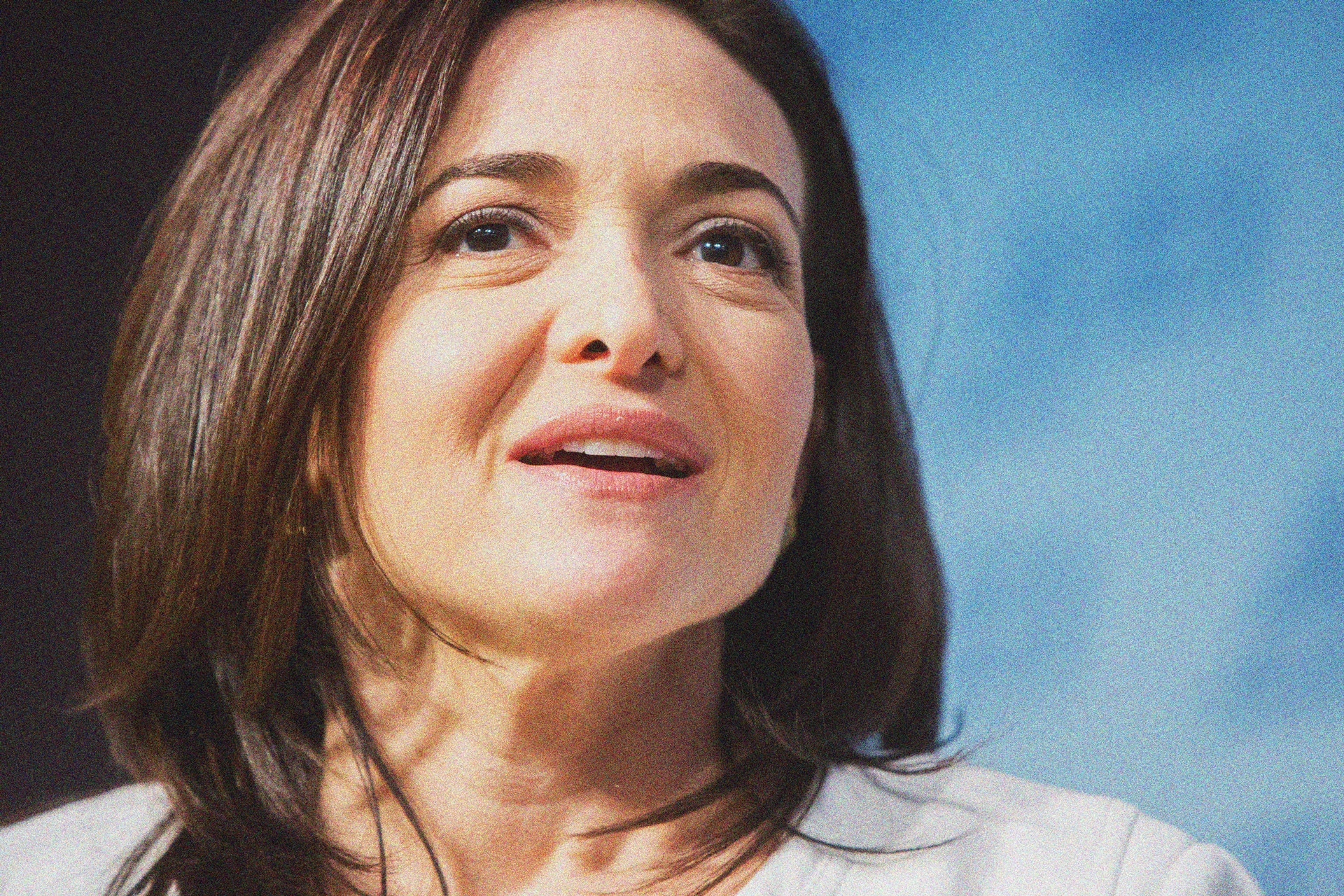 One thing is clear: You are not alone. Contrary to what we might think, being successful isn’t a result of never having a moment of doubt. If anything, it is a result of admitting the feeling of being an imposter—and yet still working and achieving and succeeding. The next time you are in a meeting or a conference and feel like you are just faking it to make it, look around the room and realize this: Everyone else who is successful like you feels the same way.

3. Embrace the fact that you are enough

Once you accept the existence of self-doubt and realize that others feel like imposters, too, you can see that you are more than capable of fulfilling your purpose. A key step starts with applying Apple Founder Steve Jobs’ famed adage that “you can only connect [the dots] looking backward.” Often, it means looking at your past successes, as well as previous episodes of adversity, and how they can help you tackle the challenges and opportunities ahead.

Another step lies in realizing that you are smarter, more talented, and more influential within your circles than you think you are. This means trusting your vision and instincts. After all, they helped you make past strides as well as avoid pitfalls that could have hindered your progress.

Finally, you should stay true to yourself. Authenticity is an overused word. But it is critical when it comes to dealing with self-doubt. Says former Xerox CEO Ursula Burns: “I realized I was more convincing to myself and to the people who were listening when I actually said what I thought, versus what I thought people wanted to hear me say.”

But as I noted earlier, self-doubt isn’t all bad. When utilized as a tool in professional and personal development, it can help you grow in all aspects of your life.

Self-doubt can help you admit that you may not know everything you need to take on the next challenge. So seek out books on the matters you are now undertaking. After all, there is nothing new under the sun. Also, seek out counsel from trusted sponsors, mentors, and loved ones so they can be part of your growth.

Another value of self-doubt comes in the form of humility, that much-needed antidote to the hubris and arrogance that has destroyed many a man and woman. Accepting your own uncertainty about yourself helps make you more-tolerant of the shortcomings of others around you. It can even be useful in your own role as a mentor to the generation of strivers who are coming right behind you. Especially your own children.