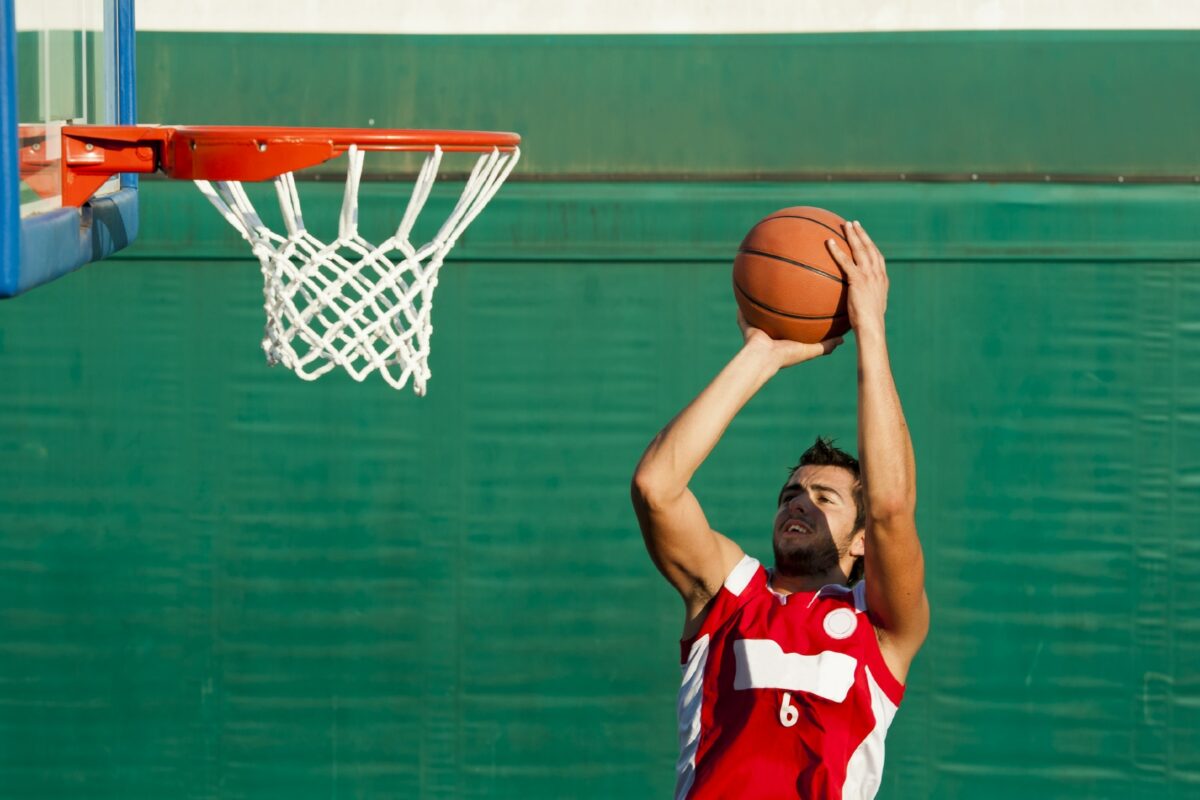 How Pivoting Can Snatch a Big Win from Near Defeat

This is a guest post by Jeff Goins, an award-winning blogger, entrepreneur, and author. His latest book, The Art of Work, is about finding your calling. And for a limited time, you can get a copy of it practically for free here.

We often look at successful people, hearing their stories of failure, and think they succeeded in spite of the fact that they failed. But that’s not true.

Successful people and organizations don’t succeed despite failure. They succeed because of it.

Near Defeat, Then a Big Win

In 2006, Andrew Mason was about to attempt something big. A graduate student pursuing a public policy degree at the University of Chicago, he was building databases at a company founded by an entrepreneur named Eric Lefkofsky.

In 2007, backed by Lefkofsky, Mason launched a company called The Point, a website intended to bring groups of people together to solve social problems. The idea was that a person could use social media to get people to rally together around a specific cause and then motivate them to act.

The start-up, in spite of its good intentions, didn’t take off. In fact, during the first year, they lost about $1 million. To make matters worse, when the recession hit in 2008, they needed money, and without a business model The Point was in trouble.

Normally the team would use the website to organize people around a cause, but this time they wanted to try something new,       at the prodding of Lefkofsky. What if their cause this time was to save money?

The new idea, born out of financial distress, was to get twenty people to buy the same product and try to get a group discount. Although this concept had been introduced in the original business plan, the other team members shot it down.

This time, Lefkofksy wouldn’t let it go. When the economy continued to spiral downward in late 2008 and the company was forced to lay people off, they knew it was time for a change.

And that’s how Groupon, a company valued at almost thirteen billion dollars at the time of its IPO in 2011, was born.

How did they do it? They certainly didn’t plan for what happened. They did something better. They pursued a strategy that has served entrepreneurs for many years. They pivoted.

The Power of the Pivot

In basketball, you are allowed to take only two steps after you stop dribbling the ball. When you take that last step, the foot you land on becomes a “pivot foot.” That foot must remain fixed, but the other can freely move about, allowing you to spin around and find a teammate to whom you can pass the ball.

Although you are confined to where you are and how many steps you can take, at no point are you locked into any direction. That’s the beauty of the move. Even when all other opportunities are exhausted, you can always pivot.

A pivot is powerful not just in sports but also in life, because it takes away your excuses. It puts you back in control of the game you’re playing. Pivoting isn’t plan B; it’s the only plan that works.

Because here’s the truth:

Whether or not you’re prepared to pivot will affect how well you weather those storms. Success, then, isn’t the byproduct of failing. It’s the direct result of failing well.

In the case of Groupon, a failed philanthropy effort led to a for-profit enterprise that succeeded in ways the original founders never could have imagined. Sometimes failure is the best thing to happen to you, if you learn to listen to what it’s telling you.

When You Need to Pivot

When I started my blog in 2011, I quickly learned that blogging about leadership wasn’t my thing. After six months of trying to force it, I finally admitted this just wasn’t working.

Then I changed my focus and began to see a dramatic increase in engagement. In one week, my email subscribers increased from 75 to over 1000. That’s the power of a pivot. It unlocks possibilities that weren’t there before.

You need to pivot when things just aren’t working. And the best way to know that is by asking yourself three questions:

If the answer isn’t yes to all three, then it’s time to pivot. You can’t sustainably pursue a passion, build a business, or even launch a blog, without a passion for what you’re doing, a worthy skill to offer, and people who want what you have.

It’s not fun to fail, but it just might be the only way to succeed.Jeff Goins

It’s not fun to fail, but it just might be the only way to succeed. Fortunately, every failure is not the end of the story. It’s just another chance to pivot.

To learn more about pivot points and other secrets to succeeding in work and life, check out The Art of Work, which you can get almost for free right now.
How have you turned failure into success through a pivot?