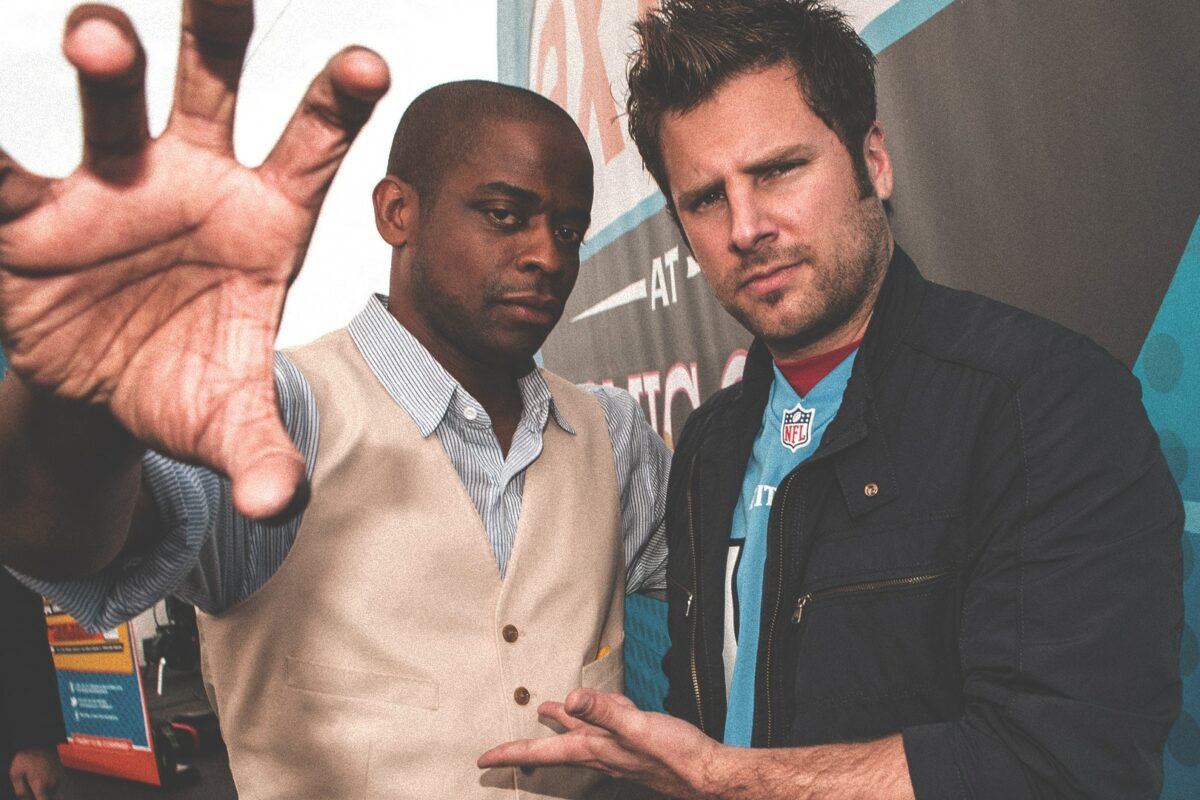 Your intuition is a lot like Shawn Spencer. If you’re not familiar with the hit TV show Psych, Spencer is a private detective with a twist: he has everyone convinced he is psychic. In fact, his supernatural, detecting power is nothing more than exceptional attention-to-detail.

How is this like intuition? Though people are apt to consider fantastical reasons for their confirmed hunches, your subconscious is really an attention-to-detail guru. Intuition is how your subconscious communicates.

A good demonstration comes from a 2009 study in which participants were shown a series of images. Half the time they were able to concentrate on the images, the other half of the time they were distracted. Despite insisting that they were guessing, participants were better at recognizing the latter images as ones they had seen. “With the brain's analytical system occupied by another task, the intuitive system—which excels at picking up the gist of a scene or situation—is better able to do its work,” coauthor Dr. Ken Paller explains.

Though people are apt to consider fantastical reasons for their confirmed hunches, your subconscious is really an attention-to-detail guru.Erin Wildermuth

Researchers haven’t always been so quick to describe intuition as a scientifically-based phenomenon. The first step was quantifying what had long been regarded as just a feeling.

Something that cannot be seen, touched, or measured is difficult to build and test hypotheses around, which made understanding intuition from a scientific perspective challenging. The breakthrough came when researchers discovered that intuitive knowledge results in physiological signals long before a conscious hunch develops. 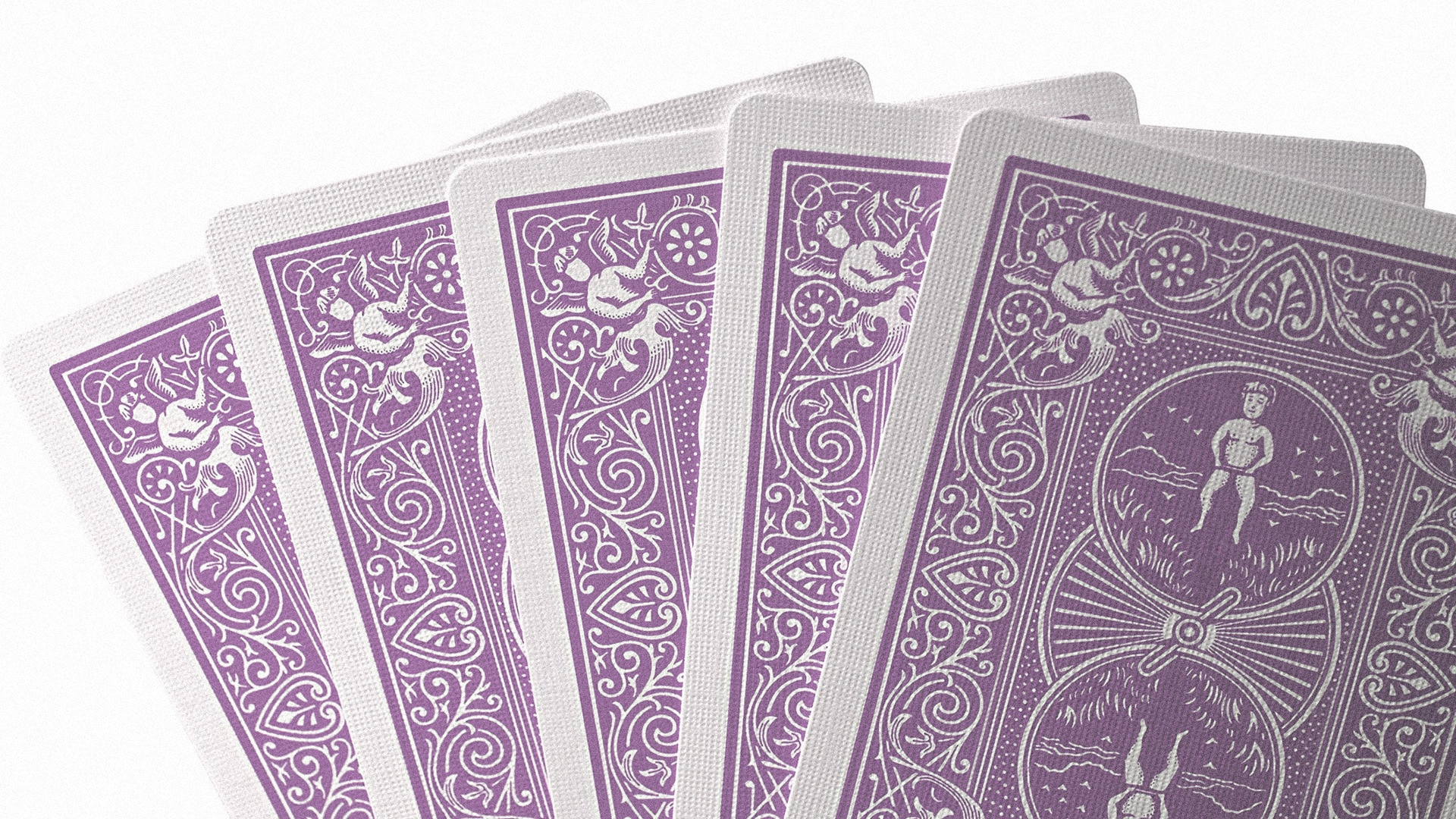 In a 1997 study, sixteen healthy subjects were each given four decks of cards. Their aim was to make money, and each deck held a predetermined bias. One was set up to be a winner every time, but only small amounts would be won. Another offered major wins alongside major losses, with the losses slowly gaining ground. After about 50 cards, people began consciously choosing the better decks. After 80 cards, they could explain this decision.

Within only ten cards, however, participants exhibited a sweat response to the more risky decks: the hands reaching towards risky decks would sweat, while those that reached towards safe decks did not. Scientists had found physical, measurable sign of intuition. The next step was understanding where it came from.

The neurobiology of inner knowledge

We experience our brains as a single organism, deciphering information and informing consciousness, but the multivariable complexity of the organ is far from being fully understood. We do know that the brain is compartmentalized, and consciousness is only one small piece of the puzzle.

In 2011, a group of Japanese neuroscientists set out to identify the source of intuition in the brain. They turned to shogi, which can be thought of as an incredibly complicated version of Japanese chess. Like chess players, accomplished shogi players understand the game intuitively, often knowing the winning moves unconsciously before they can articulate why. Using functional MRI, researchers scanned the brains of professional shogi players whilst giving them only one second to find the winning move on a shogi board. A tiny piece of the basal ganglia lit up with activity: the caudate nucleus. This may not be the only source of intuition, but it appears to be the brain’s intuitive hotspot.

Studies in cats and humans suggest that the caudate nucleus is involved in helping us to form relationships, among other things. Though perhaps not an immediately obvious connection, recognizing and correctly reacting to the complex behaviors of our fellow man is a herculean task. It is rarely accomplished without some sense of intuition. This may be why so many of our hunches involve human relationships.

Much as connections in your brain can be weakened or strengthened in a “use it or lose it” manner, intuition can be either undermined or fostered. As a method of more strongly linking the caudate nucleus to intuition, our neuroanatomy-finding researchers trained a group of novice shogi players in the game. Before training, they were unable to successfully predict winning moves and their caudate nucleases lit up sporadically or not at all. What impact did training have? Increased activity in parallel to a player’s improvement.

Intuition is task-specific, and strengthening an intuitive understanding of shogi is a different process than strengthening, say, your ability to identify an untrustworthy business partner. The strategy to development, however, is the same: practice makes perfect. Learn to listen to your inner voice. Whether you should follow its advice, however, is case-specific.

Learn to listen to your inner voice. Whether you should follow its advice, however, is case-specific.Erin Wildermuth

Intuition is a fantastic tool, but it isn’t without flaws. Our special spidey sense is compelled to pick up patterns and draw connections, even where none exist. “Intuition leads us astray because it's not very good at picking up flaws in the evidence,” Cornell psychology professor Dr. Tom Gilovich reminds us. “It will be faulty when the world conspires against us and presents information that is unrepresentative and misleading.”

The bottom line? Learning to listen to your gut is a formidable back-pocket skill that can guide you through business and life, but those who can weight intuition within the context of other measurements will always be a stroke ahead.