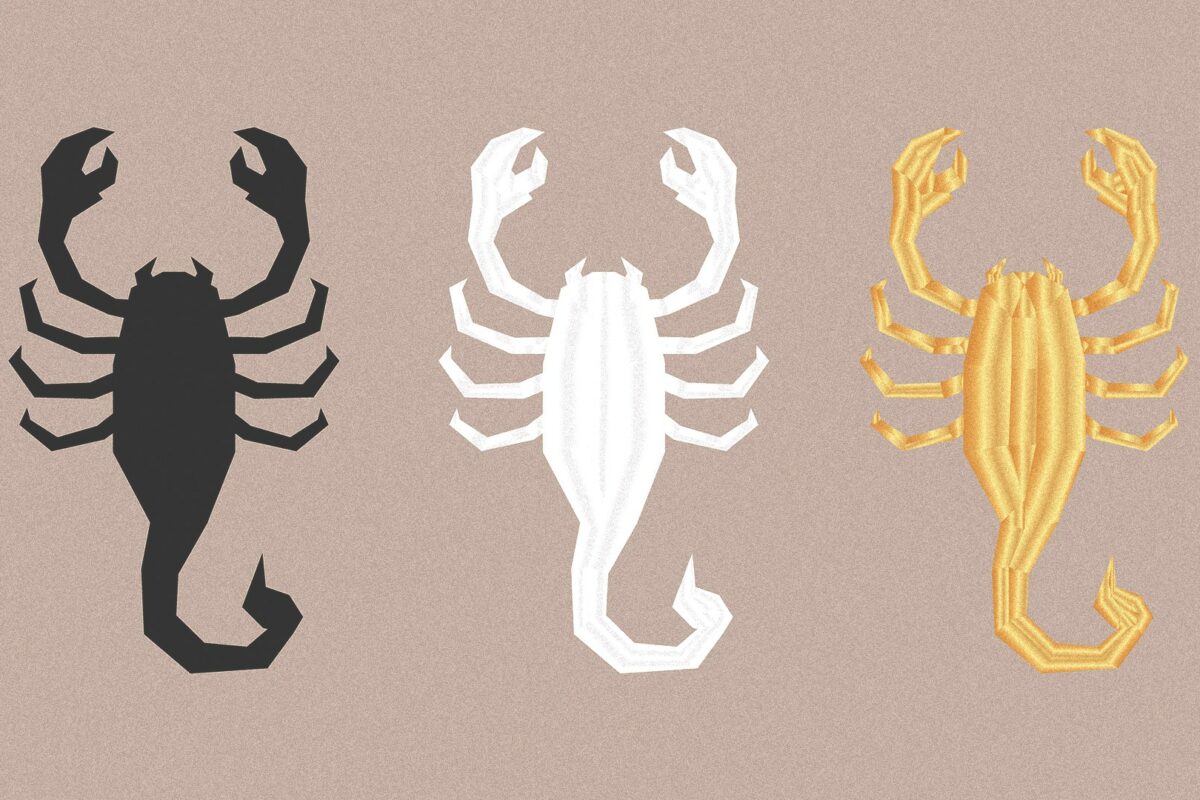 Who We Choose to Listen to Matters

Solomon was said to be the most successful king that Israel ever had—renowned for his wisdom and his riches. His heir Rehoboam, not so much.

Of the 12 tribes of Hebrews that constituted the nation of Israel, 10 revolted under Rehoboam’s reign. Later leaders would manage shaky alliances. But after Rehoboam, it was no longer just Israel that people spoke of but rather “Israel and Judah.” (And what most of us think of when we think of ancient Israel—Jerusalem, the temple, the Davidic dynasty—was actually Judah.)

Some lump Rehoboam’s failure up to heavy taxation. That’s part of the story behind the fracture, but far from the whole of it. Kings, like all leaders, rely on their advisors to read the mood of their constituents. And whose advice Rehoboam chose to heed here proved ruinous.

Monarchy at the time was a new experiment for Israel, and it faced resistance. One failed dynasty (Saul’s) gave way to a more successful one (David’s, expanded under Solomon). The last recognized prophet-leader of Israel, Samuel, had warned the people against the high costs of a monarchy. 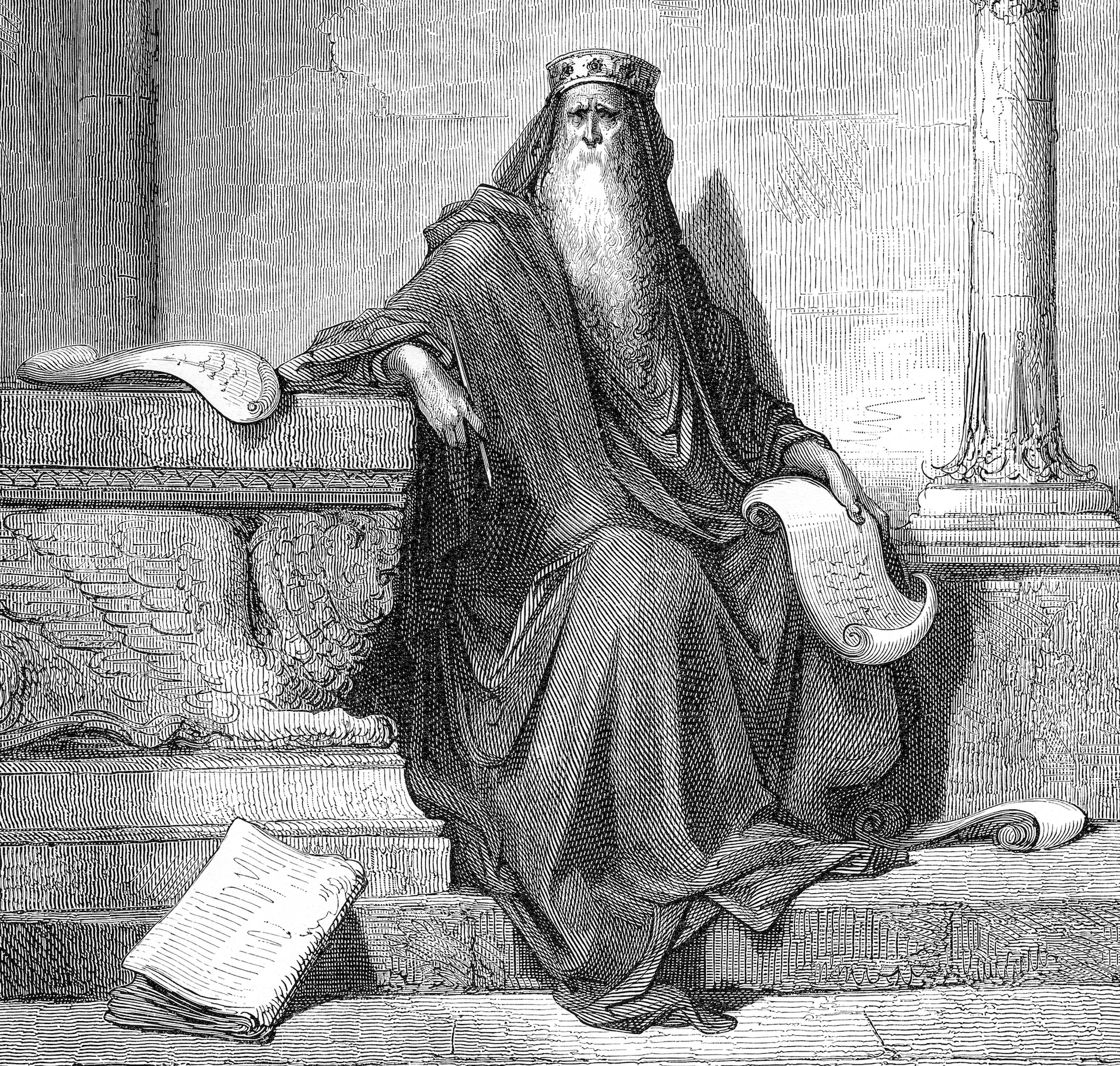 Samuel preached against “the ways of the King who will rule over you.” There would be mass conscription for his army and his palace, enabled by heavy taxation and with what we might call “eminent domain“ today.

The king would expropriate “fields, vineyards, and olive orchards,” along with “a tenth” of the nation’s grain and livestock and gift them to his generals and cronies. Echoing the Hebrews’ Egyptian past, the prophet predicted the people would ultimately be the king’s “slaves.”

And that is, by and large, what happened. “King Solomon created the wealthiest and most powerful central government the Hebrews would ever see” explains historian Richard Hooker, “but he did so at an impossibly high cost. Land was given away to pay for his extravagances and people were sent into forced labor into Tyre in the north.”

Consequently, when the great king died “between 926 and 922 BCE, the ten northern tribes refused to submit to his son, Rehoboam, and revolted.”

The story behind that revolt is told in dramatic fashion in the first book of Kings. Many people petitioned their new king at the time of his coronation. They rightly pointed out that his father had laid “a heavy yoke” on them and asked for some relief.

The people said they would pledge their undying loyalty to him if he would give them a little bit of breathing room. This seemed to surprise Rehoboam. He asked for some time to consider their petition while he consulted his retinue.

Among his advisors, Rehoboam found two schools of thought, diametrically opposed. One group, the greybeards, advised what we might call servant leadership. They said that at the very least he should “speak good words” to the people and consider reducing royal demands. Another group, his peers and flatterers, said that would indicate weakness. The impression that the people needed to have of their new king was that his “little finger” was “thicker than his father’s thigh.” He liked that advice better.

So when the petitioners returned for an answer, hoping for the best, they got an earful instead. “My father made your yoke heavy, but I will add to it. He disciplined you with whips. I will use scorpions,” the new king informed his subjects.

Such a frankly Pharaonic pronouncement did not play well with this crowd. Rehoboam had promised scorpions, but it was their response that really stung. They declared, “We have no inheritance” in this “son of Jesse,” Rehoboam’s great-grandfather. They refused to recognize him as king and crowned their own competing king of Israel instead.

Rehoboam tried to reassert his rule by sending a fearsome “taskmaster over forced labor” into the North to restore order. The people responded by stoning the taskmaster to death. Even within Judah, Rehoboam found himself embattled, holed up in Jerusalem. He called up an army of 180,000 men to march north and take it back.

They were stopped in their tracks not by an opposing force but by a prophet named Shemaiah, who delivered a message from a Higher Power. “Thus says the Lord,” Shemaiah prophesied, “You shall not go up or fight against your relatives the people of Israel. Every man return to his home.” And that was that. Unified Israel was undone.

Rehoboam’s folly, and ours

One obvious lesson here is that Rehoboam failed because he acted not like a leader but like a caricature of a leader – what we would call a dictator or a tyrant. Though they may make claims to the contrary, no leader’s power is absolute. They operate under both material and manpower constraints. Their constituents or soldiers or followers or customers ultimately will have some say. In this case, what they said was, “Enough!”

Then there is the matter of the advice Rehoboam chose to take. It was whatever comes after “bad.” And it was a disaster.

Imagine that you are an ambitious new CEO. You have just laid our your vision for the organization and you talk to advisors who break down into two schools of thought.

One is a group of seasoned pros who know the workers and customers well. They say they want to help you realize your vision but point out real obstacles to progress. They propose that you make some practical concessions. They advise that you get buy-in from stakeholders and from your team—and that you give serious consideration to your customers as you change things.

What this particular vignette teaches us is that it is unwise to dismiss the cautions of your seasoned pros out of hand. At a minimum, hear them out, take their reasonable concerns to heart, let that inform how you speak about your vision going forward. More honey, fewer scorpions. 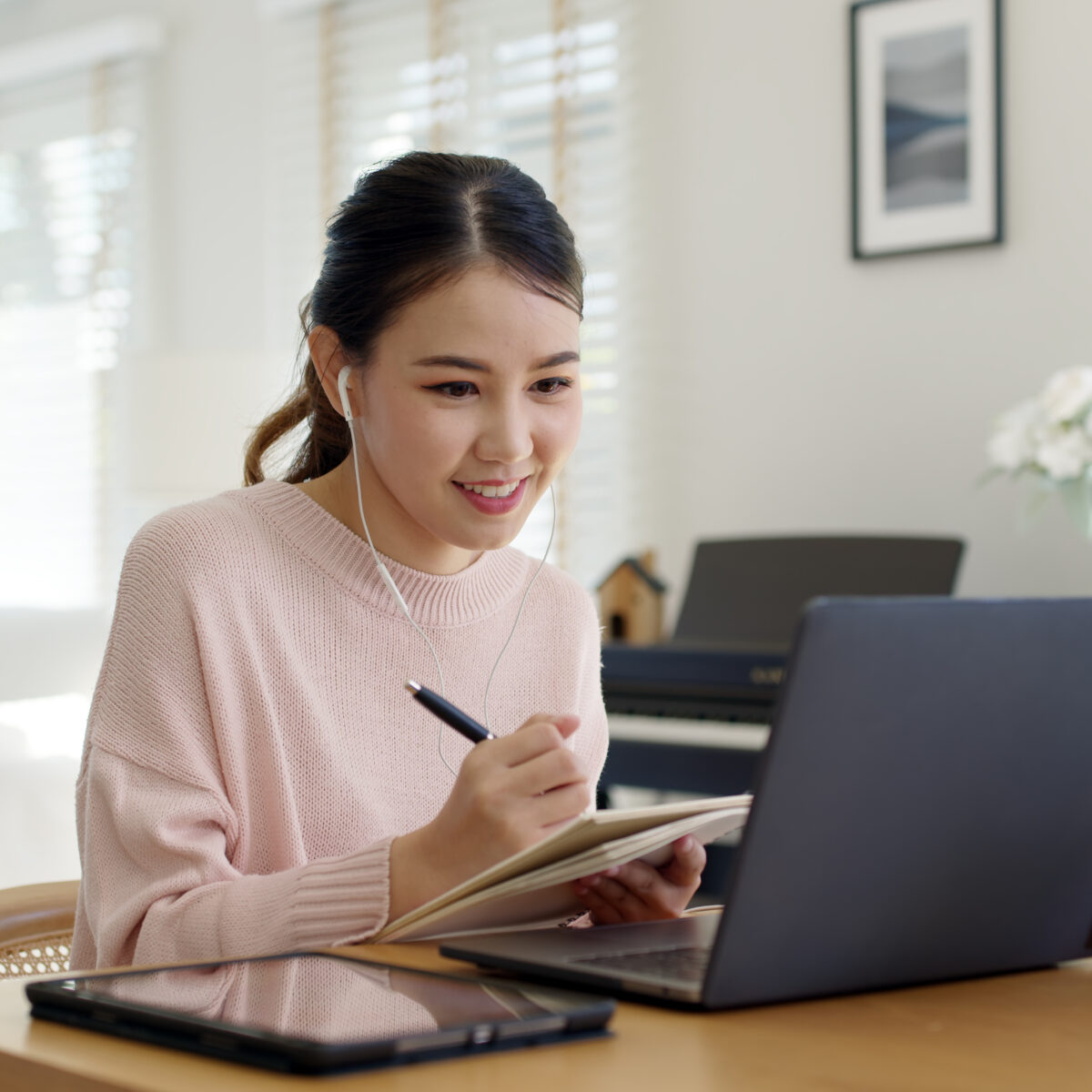 The Undervalued Zone of the Freedom Compass

Some tasks you don't enjoy or do well. But that can change with 4 strategies for developing your passion and[...] 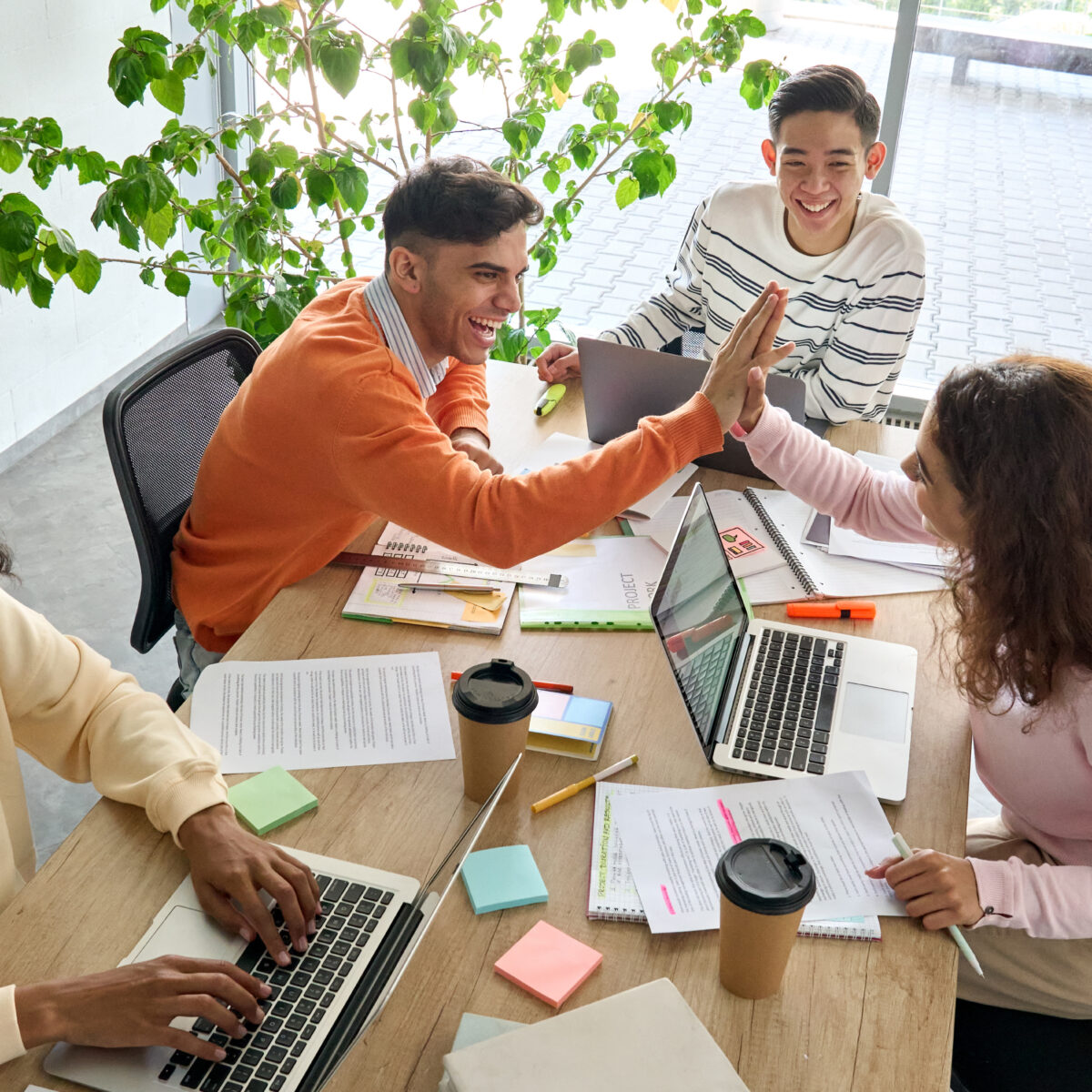