Most of the bestsellers lists are inaccurate. In fact, I can't think of a single exception. They claim to be comprehensive. Supposedly, they represent the best selling books in the country. But the fact is, they don’t. At best, they represent sales through a specific sales channel.

Rankings reflect sales, for the week ending [current week], at almost 4,000 bookstores plus wholesalers serving 6,000 other retailers, statistically weighted to represent all such outlets.

But guess what’s missing? That’s right. All the mass market outlets like Wal-Mart, K-Mart, Target, Costco, and Sam’s and Christian bookstores (some 2,300 stores or so). This is a big piece of the market.

For example, at Thomas Nelson, about 34% of our total sales come from Christian bookstores and another 16% come from mass outlets. Only 21% of our sales go through general market bookstores like Barnes & Noble, Borders, and Books-a-Million—the stores the New York Times polls. The other large Christian publishers probably have a similar mix. As a result, the Times completely misses the number of units that are moving through some very significant sales channels. At best, they can claim that their bestsellers list represents sales through only one specific sales channel.

But Christian bestsellers lists, such as the ones compiled by ECPA, are no better. They too only represent sales moving through one channel. In this case, Christian bookstores. They don’t attempt to measure sales of Christian books through mass market outlets or general market bookstores. Christian Retailing’s bestsellers list is even less accurate. It only measures sales through distributors. This automatically favors smaller publishers since more of their sales, as a percentage-of-total revenue, go through distributors.

Probably the best list is USA Today’s. It attempts to measure book sales through both general market bookstores and selected mass outlets. Unfortunately, it does not include sales through Christian bookstores. Two major sales channels are better than one, but we really need all three to get an accurate picture.

What we need is a comprehensive, multi-channel bestseller lists that represents sales through every viable outlet. The Association of American Publishers could do this, but it could only measures sell-in (shipments to bookstores) as opposed to sell-through (sales through the cash register), since the data it collects is coming from publishers not bookstores. It would be comprehensive, to be sure. It could measure all sales in all channels for America’s top publishers, including Christian publishers. (It currently collects and reports overall sales data from some 81 publishers.)

An AAP bestsellers list would also capture sales through speciality outlets, ministries and non-profits, direct-to-consumer, and any other outlet. The achilles heal, if there is one, is that this data is self-reported. All AAP can report is what publishers tell them. It would have to be an “honor system,” because AAP has no way to validate the data it is given. Regardless, this would be a better solution than anything we have now.

The best solution of all would be for Nielsen’s BookScan to collect data from Christian bookstores. It already collects data from 6,500 general market bookstores and other retail outlets, including Target, K-Mart, and Costco. (It apparently does not collect data from Wal-Mart or Sam’s.) It is also based on point-of-sale data, so the data is thus more reliable. It reflects what customers are actually buying.

The sad fact is that Nielsen can’t get Christian bookstores to participate. They don’t want to share their data. They are afraid that general market booksellers and mass market outlets will use this data to gain a competitive advantage. In my humble opinion, this is nonsense.

For starters, competitors to Christian bookstores already have access to Christian bestsellers lists. This data is published monthly by the two major trade magazines and is readily available on the Web (see previous links). In addition, all the major Christian publishers call on the general bookstores and the mass market outlets. In the ordinary course of business, they tell these accounts which of their particular books are selling best. So, these competitors have access to all the data they need.

Because Christian bookstores refuse to cooperate with Nielsen they either intentionally or unintentionally reduce the visibility of Christian products on the major bestsellers lists. Because sales through Christian bookstores can’t be counted, many books never hit the list that are, in fact, probably outselling those on the list! (Just to give you an example, in the last 12 months, we have had over 100 of our books at Thomas Nelson sell more than 100,000 copies. You can make it onto the list, depending on the velocity and the season, with as few as 20,000 books sold.) As a result, people who might be interested in Christian books, never get the opportunity to discover those books, because—to be blunt—Christian booksellers are “hiding their light under a bushel.”

If Christian booksellers are going to prosper, they have to get back in the game. They can’t adopt a protectionist posture and hope to compete. They desperately need more customers. They need to stop merely trying to hold on to the customers they have and start going after the customers they don’t have. There’s a whole world to be reached. This will only happen if they help make Christian books more visible in the general culture. When people experience the value of Christian literature, they will want more. However, they can only get so much of it in the general market. Eventually, if they get hooked on it, they will find their way to a Christian retailer, where they can find a broader selection of the books they want to read. 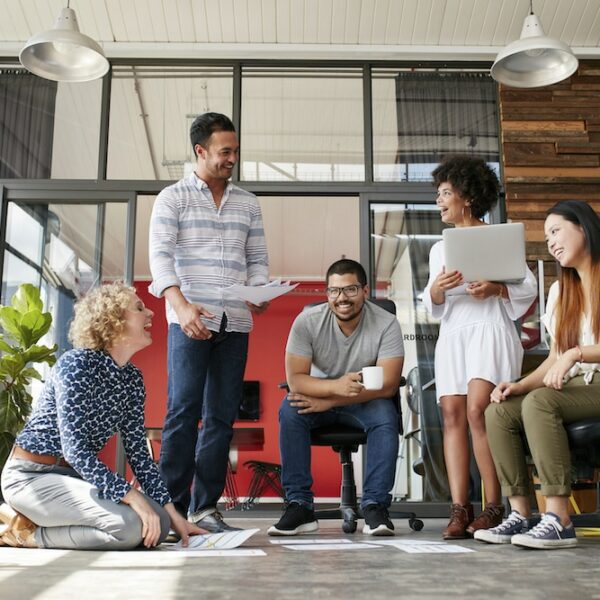 I have worked with authors for more than three decades. Based on my observations, here are 7 characteristics that[...] 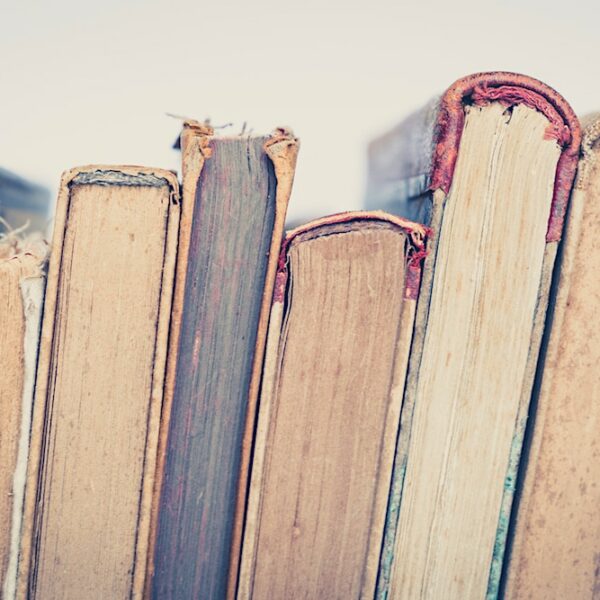 If we must choose between old books and new ones, we should always select an old one. C.S. Lewis provides three reasons[...] 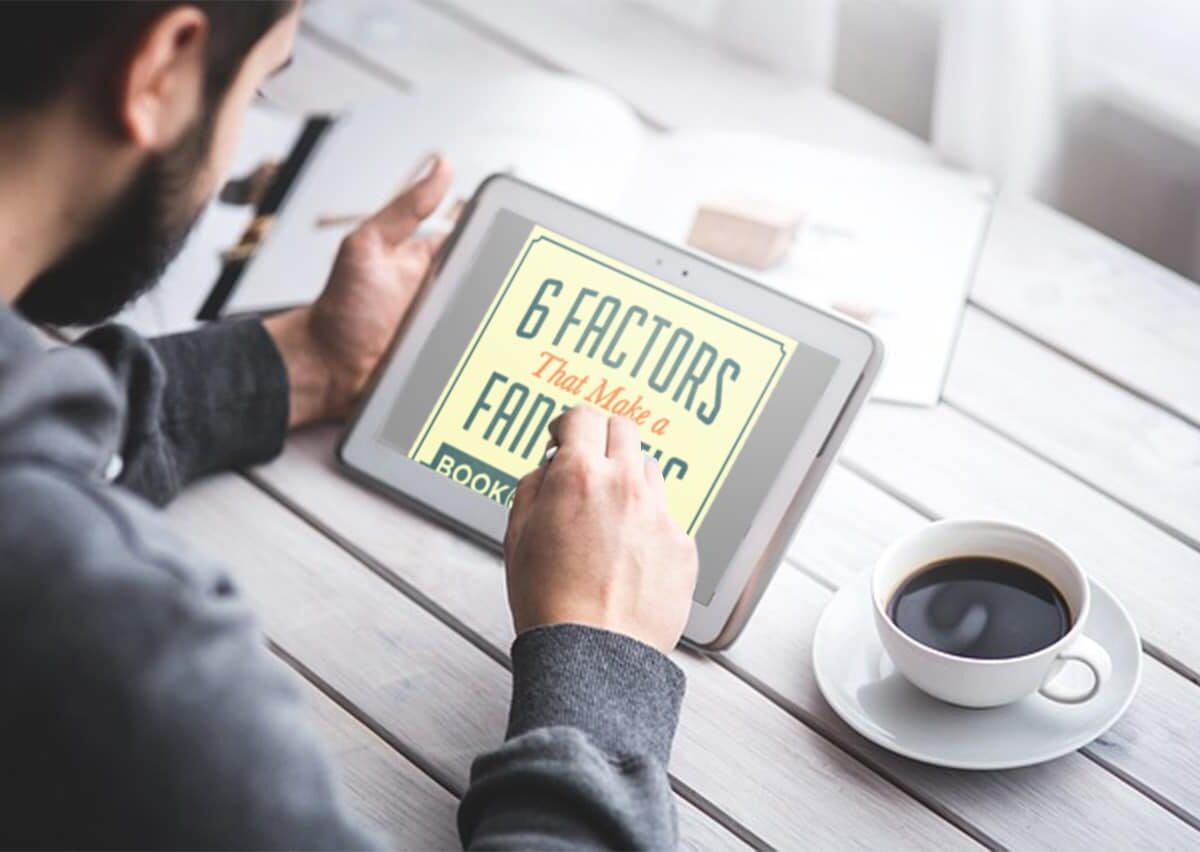 What You Need to Negotiate a Fantastic Book Deal

Let’s say you’ve always wanted to write a book. What would you do if a publisher made you an offer today? What if a[...] 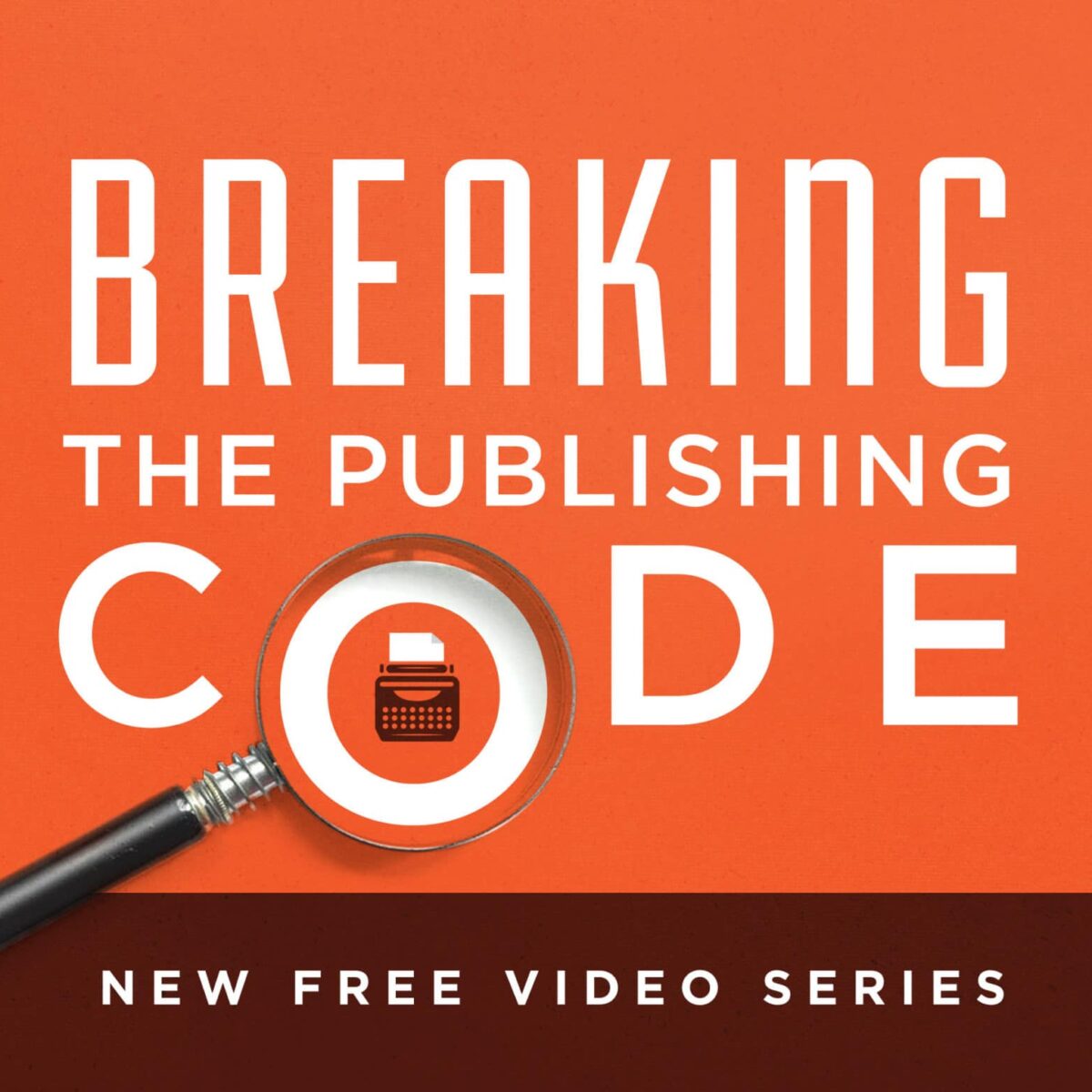 Do You Have a Book inside You? Don’t Miss My Free New Video Series

Eighty percent of people think they have a book inside them. I bet you’re one. But the idea of getting published can[...]