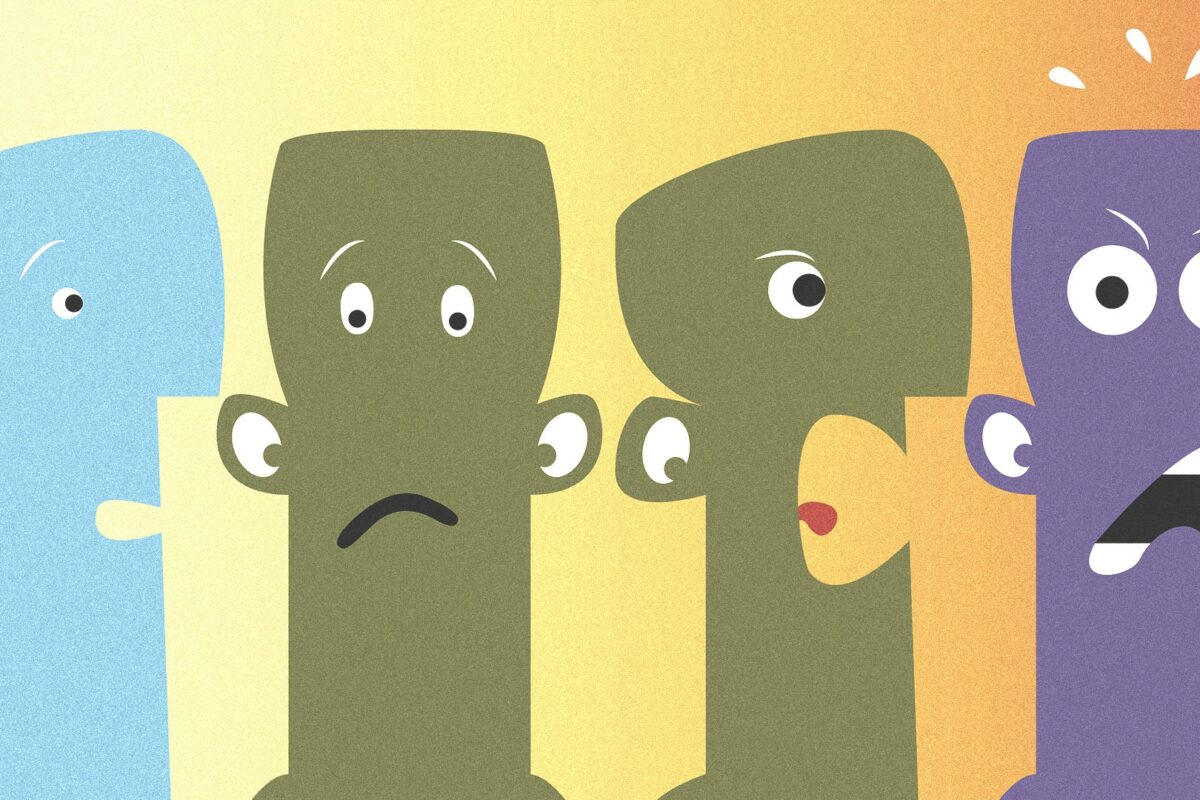 4 Ways to Play It Straight and Get to Great

Rumors at work can be surprisingly destructive. Rumors undermine the confidence of an organization, both within and without; encourage infighting, backbiting, and other HR department fever dreams; deep six morale; make strategic hiring like extracting wisdom teeth; scare off would-be investors; and tank stock prices. What start as whispers can build to whirlwind force.

Because of these outsized effects, leaders are often tempted to treat rumors like word grenades and view those chucking them like the enemy. And in the case of persistent, malicious gossips, they are probably right to take direct action.

But in the vast majority of cases, it behooves leaders to take a step back and ask a really important question of their own leadership first: Why are these damaging rumors spreading?

The first thing to remember is that people will talk about changes brewing at work. It’s our nature. One reason people spread rumors is that there’s a lack of information available about what is to happen. So they fill that vacuum with speculation, which builds on itself in an unhealthy way.

What start as whispers can build to whirlwind force.Jeremy Lott

I observed this with one of my first jobs out of college. It was at a storied publication that had seen better days and was in some trouble. Workers there speculated like crazy about what was going to happen, in part, because they couldn’t get a straight answer from the people in charge. Stories and plans kept changing. The deck chairs kept being shuffled until it all sank into the icy depths.

Was it salvageable when I got there? Hard to say. But by the end, it was simply impossible to sustain trust within the organization, and this affected any attempts to keep things together. The dwindling number of employees trusted the rumors to be more accurate than whatever the leaders had to say that day, if they even bothered to say anything.

Give ‘em something to talk about

If people are going to talk, then, with apologies to Bonnie Raitt, it’s best to give them something to talk about. Let’s talk about truth, because consistent, truthful words are the best way to drive out rumors. There are at least 4 important aspects to this for leaders.

1. Create an expectation of truth

It’s not enough simply to tell the truth once in a while or even most of the time. Expectations matter greatly in setting the tone for a team. It’s important that your team has the expectation that what you say to them will be true.

That way, when rumors crop up, they will weigh your words and general reliability against the rumors and dismiss the rumors.

2. Admit when you don’t know things

It’s not fun to stand up in front of people and admit ignorance, so there is a very human tendency to guess at answers and assert those guesses as facts. We’ve all done this from time to time. As a leader, you must fight this tendency. When you don’t know an answer to something, say, “I don’t know.” Then maybe take a beat and say, “I’ll get back to you on that,” if in fact you will do so.

This bolsters the case for your honesty and it also models something important for your team. They will understand that it’s OK to admit ignorance and then go get answers. These habits will help them resist spreading rumors.

3. Get alignment with your leadership

If you manage managers and have to make a significant change, say for yourself and instruct them to say to all workers, “We still need to make a decision on that.” Which is the truth. That will start the rumor mills churning, so get your management team together with all deliberate speed, talk things out, and make the hard decision.

Don’t call for agreement, because people are going to have their opinions. Call instead for alignment: Here is the blueprint, the plan, and how we are going to pursue it.

Then make sure that they go out there and tell everyone what is happening. Doing so will knock the rumor mill right off its hinges.

It is especially important to get the news out quickly if it is bad news. It’s bad enough if, let’s say, you have to lay off employees. It is far worse if the remaining ones or future prospective employees don’t expect that you’ll be straight with them.

That truth might hurt now. But if you need the courage to tell it, just remember that the vicious, rumor-torn future you could be facing down is a whole lot worse.