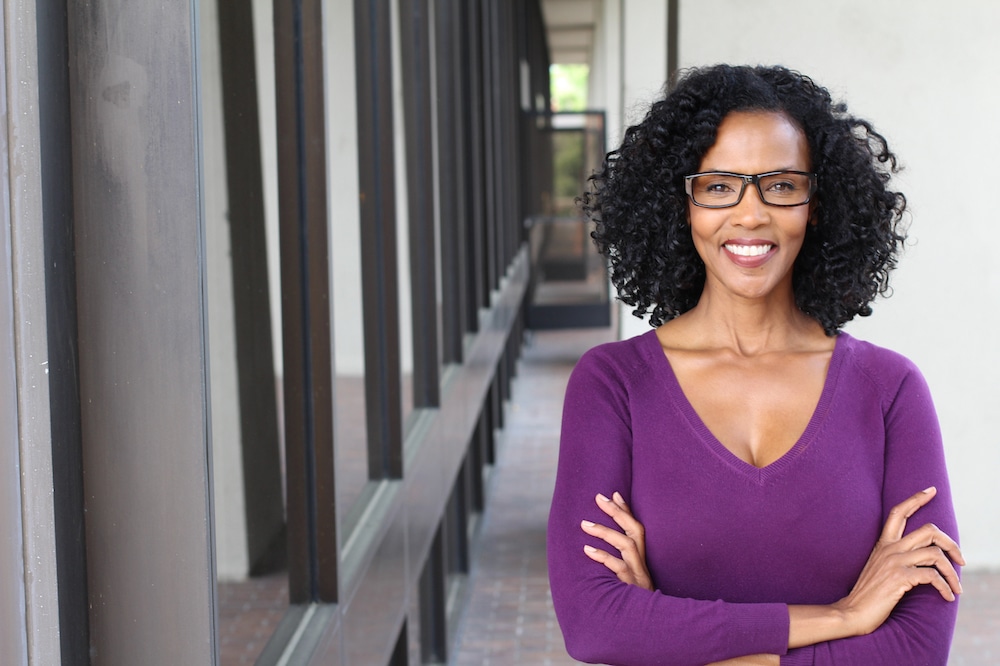 Influence Matters, but It's Not the Whole Package

Countless people have written on what it means to be a leader. And almost everyone identifies influence as the primary characteristic.

By definition, this means that leadership and position are two different things. Holding a title and a high rung on the company org chart doesn’t mean you’re a leader. Even people without these things can exert influence and thus leadership.

But leadership is more than influence.

It certainly includes influence, but that’s only part of the package. I believe leadership includes at least five characteristics. I call these the five marks of authentic leadership.

Sometimes we refer to this as vision, but that usually has exclusive reference to the future. While leaders must have vision, they need more.

In one passage, the Bible talks about the soldiers in King David’s army. About the men of Issachar, it says they “understood the times and knew what Israel should do” (1 Chronicles 12:32). This is what I mean by insight.

Leaders need wisdom and discernment for the present. They need to be able to look at complex situations, gain clarity, and determine a course of action.

Steve Jobs stands as one of the best examples of this in recent decades. When he returned as CEO of Apple, Jobs inherited a mess. But he had the necessary insight to reboot the business and dominate the industry.

Leaders go first. They don’t sit on the sidelines. They don’t ask others to do what they are unwilling to do themselves. Instead, they lead by example. This is what distinguishes leaders from theoreticians and armchair quarterbacks.

I had a sales job in college. Our trainer taught us everything we needed to know. But when it came time to hit the street and try out what we had learned, he wouldn’t join his students. It turned out he had never sold a thing in his life.

When I think of a leader that really took initiative, I think of Lt. Col. Hal Moore. Famously depicted by Mel Gibson in the movie, We Were Soldiers Moore told his troops, before leaving for Vietnam,

We are going into battle against a tough and determined enemy. I can’t promise you that I will bring you all home alive. But this I swear, before you and before Almighty God: that when we go into battle, I will be the first to set foot on the field, and I’ll be the last to step off. And I will leave no one behind. Dead or alive, we will all come home together, so help me God.

This kind of initiative is indispensable because it instills confidence and courage and communicates the kind of dedication that earns trust.

It's no coincidence that influence and influenza come from the same root word. Real leaders are contagious. People “catch” what they have.

People are drawn to their vision and their values. They are able to gather a following and move people to act.

My friend Robert D. Smith demonstrates this. Robert is Andy Andrews's manager, and he’s the kind of person who owns a room when he walks in. Not because he’s loud or boisterous; he just has that thing.

Besides my wife, Gail, he’s the most positive person I know, and he has the power to persuade others to his point of view like very few people I’ve ever met.

Switching my metaphor, I think of Robert and others with this skill as human wave pools, creating a ripple effect wherever they go. And more influence they exert, the higher and further the waves go.

At the end of the day, leaders make a difference. They’re either instrumental in creating real and lasting change, or they’re not leaders. They’re just entertainers.

Think about the extraordinary impact of Martin Luther King Jr. He became pastor of The Dexter Avenue Baptist Church in Montgomery, Alabama, in 1954. In one decade he had turned the nation upside down.

Throughout the 1950s and early ’60s, King mobilized activists, organized leaders, rallied supporters, and helped secure passage of the most sweeping civil rights legislation to date—not to mention changing countless hearts and minds.

King had enormous impact on all of our lives.

Not every leader is benevolent. We can all think of leaders in business, politics, or ministry that have insight, initiative, influence, and impact. But when we look at their lives and legacies, we can see something is still missing—something big.

What is it? Their lives are not integrated with the highest values. Integrity—or the lack thereof—ultimately determines the quality of a person’s impact. In a sense, this is the foundation of authentic leadership.

I saw this modeled early in my career by one of my bosses. He hired me at $27,000 with the understanding I’d get bumped to $30,000 after ninety days. All I had to do was kill it. And I did. I hustled like never before.

But when it came time for the raise, the company had instituted a wage freeze. I was crushed. Here’s how much integrity this boss had: He paid me the raise out of his own pocket rather than renege on the agreement.

Leaders must be deliberate and intentional if they are to be successful. These five qualities can guide us as we grow in our ability to lead. Do these attributes mark your leadership? Where can you improve?